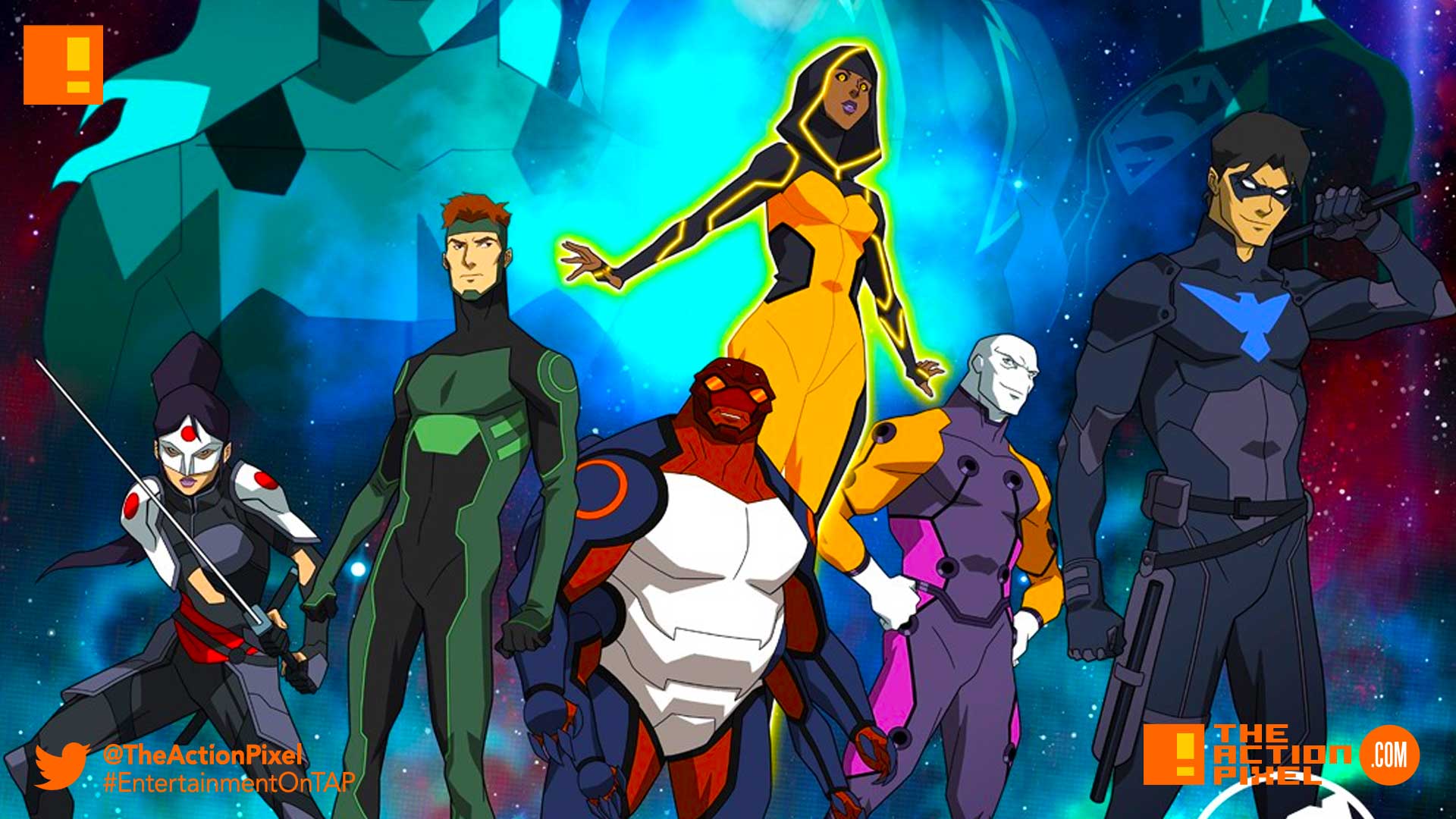 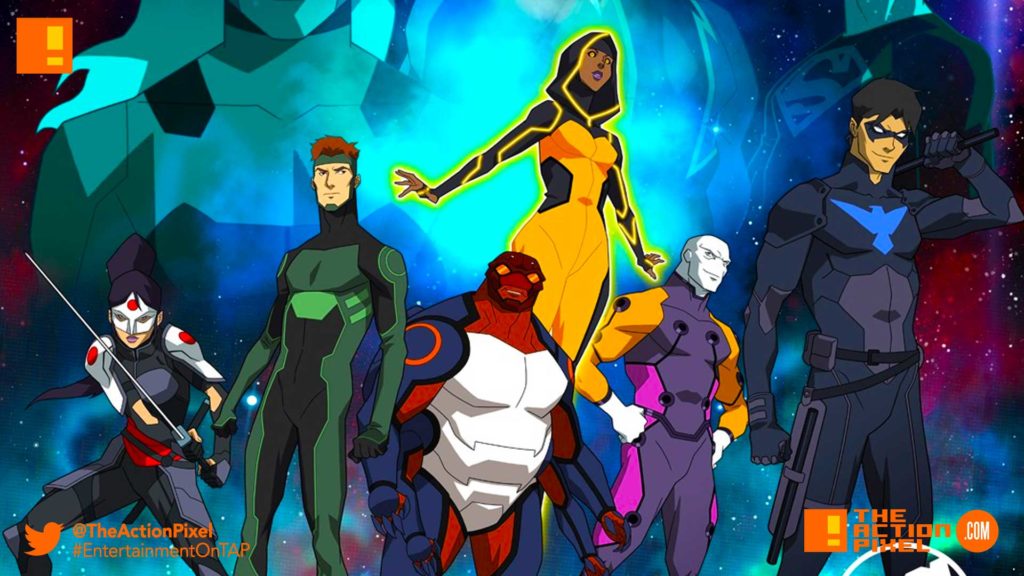 WB + DC, after the delay, finally unleash a teaser that gives fans a release date for the upcoming third season of Young Justice. Young Justice: Outsiders is slated to premiere on the DC streaming platform – DC Universe – come January 4 th 2019.

Check out the Young Justice: Outsiders Teaser in the player below:

Young Justice: Outsiders features the return of the fan favorite animated series with a huge cast of DC’s most iconic young superheroes – plus brand-new characters, many of whom are just discovering their unique meta-powers and special abilities. Set against the backdrop of a rich, deep world that touches all corners of the DC Universe, the season focuses on meta–trafficking, and an intergalactic arms race for control of these super–powered youths.

In Young Justice: Outsiders the teenage Super Heroes of the DC Universe come of age in an animated world of super-powers, Super-Villains and super secrets. In the highly anticipated new season, the team faces its greatest challenge yet as it takes on meta-human trafficking and the terrifying threat it creates for a society caught in the crossfire of a genetic arms race spanning the globe and the galaxy. Equally praised by critics and viewers for its impressive visuals and rich storytelling, Young Justice reached more than 25 million unique viewers in each of its two seasons on Cartoon Network. This passionate fan support set the stage for the new third season.

Who’s already signed up to DC Universe? Is this release date enough to get those that have yet to or those that have been contemplating to dive into DC’s streaming platform? Tell us in the comment section + via Twitter @TheActionPixel and on Facebook

“Once Upon A Deadpool” unveils its official PG-13 trailer, and it’s a festive hoot.