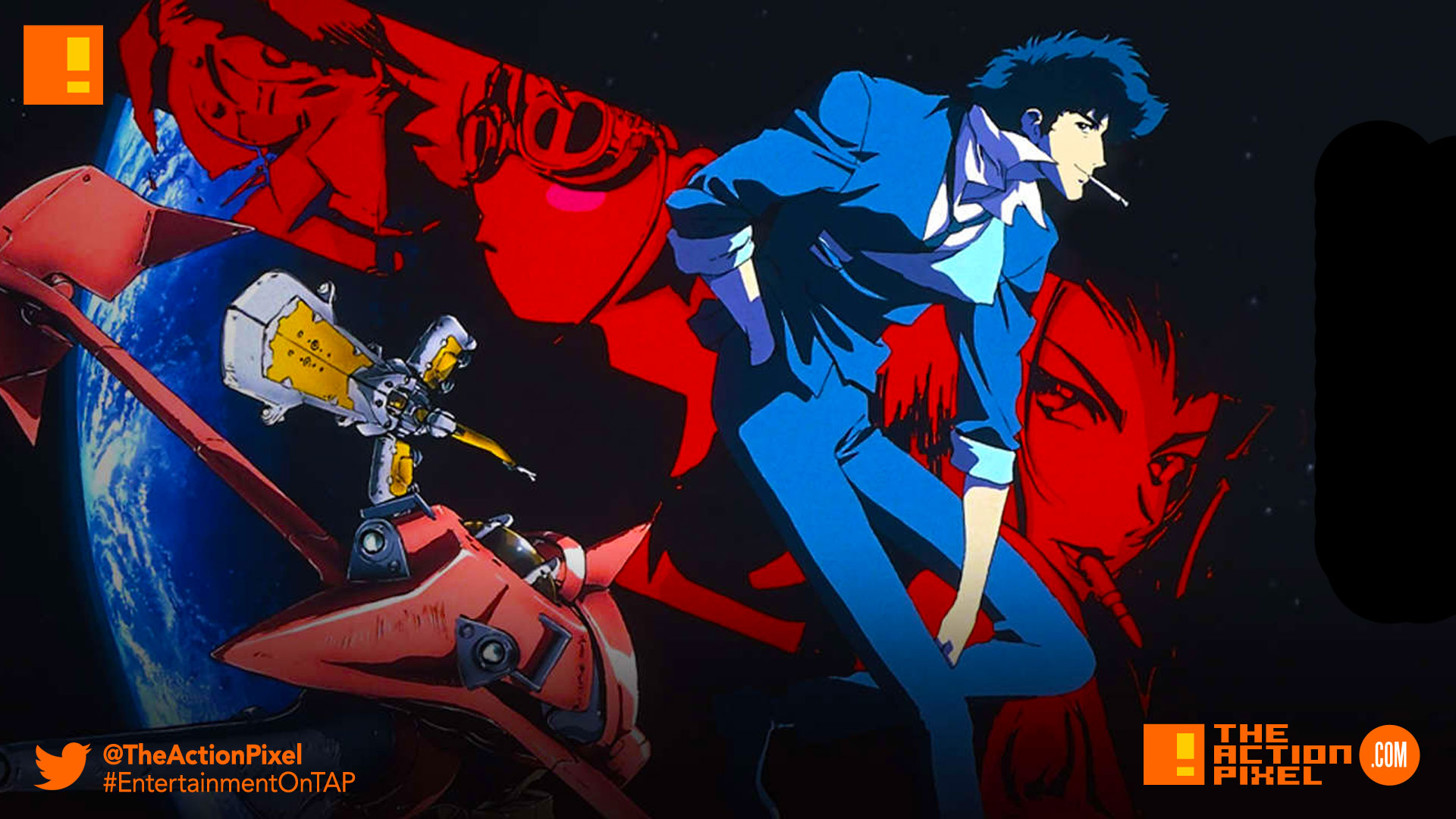 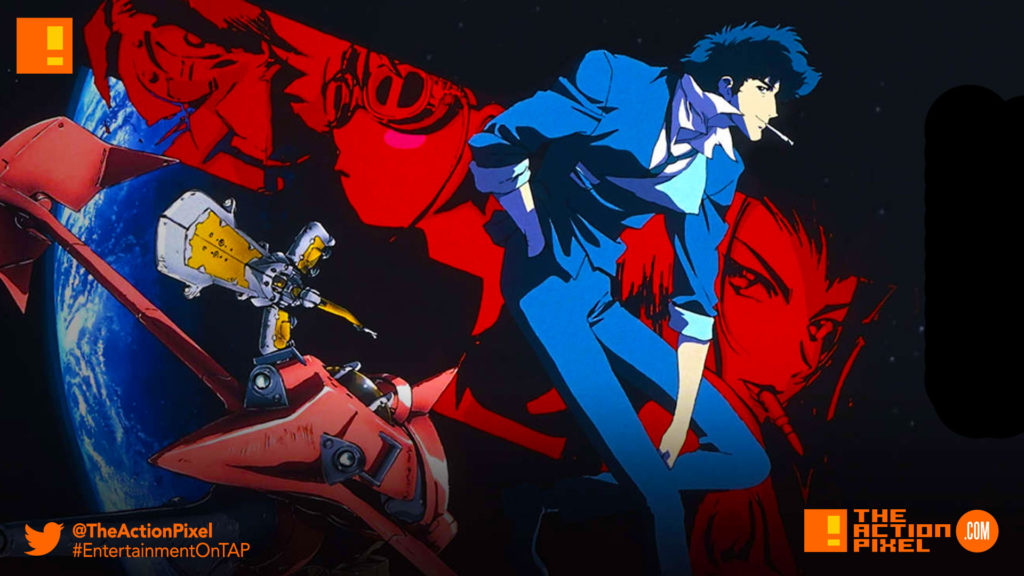 Netflix seems to not be playing any games with anime fans as the streaming service has revealed the coming of a new live-action series based on the classic anime series Cowboy Bebop.

The live-action first episode will be written by Christopher Yost, who recently penned Thor: Ragnarok.

Guess it’s time to announce that Cowboy Bebop, the live-action series, is heading to @Netflix. pic.twitter.com/bKe0d8EKoH

Our only hope it’s as action-packed, thoughtful and laced with classic Jazz renditions from the greats. 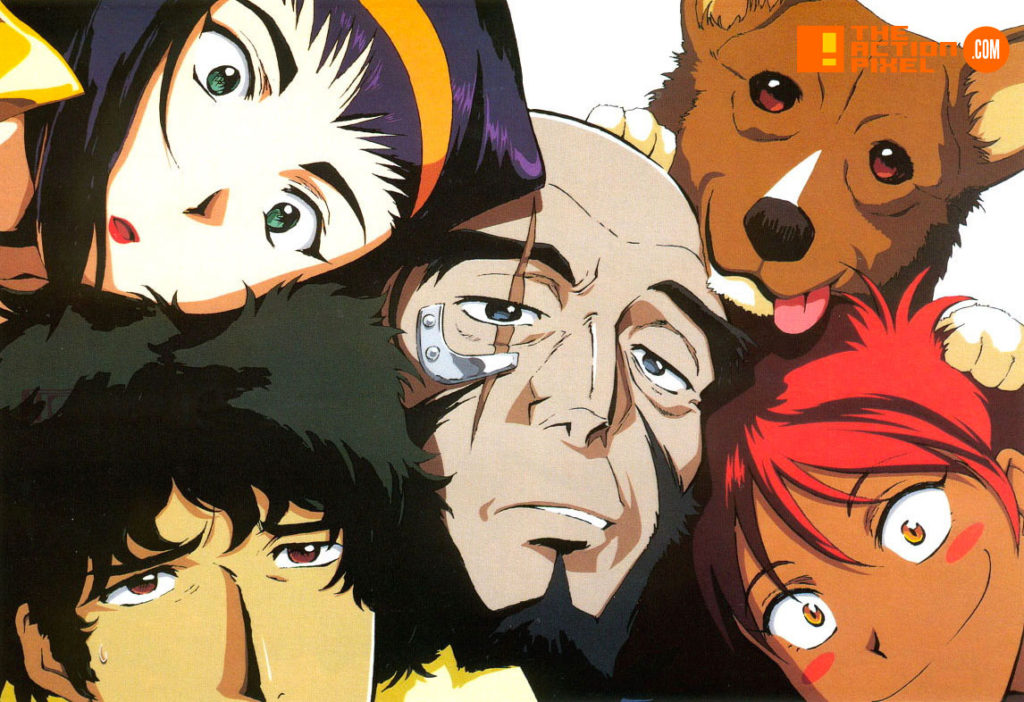 The series followed a ragtag team of bounty hunters and vagabonds amongst the stars, including ex mob-affiliate Spike Spiegel and ex-cop Jet Black. The series is essentially what brought about a new wave of Western Sci-fi anime to the forefront of the genre. 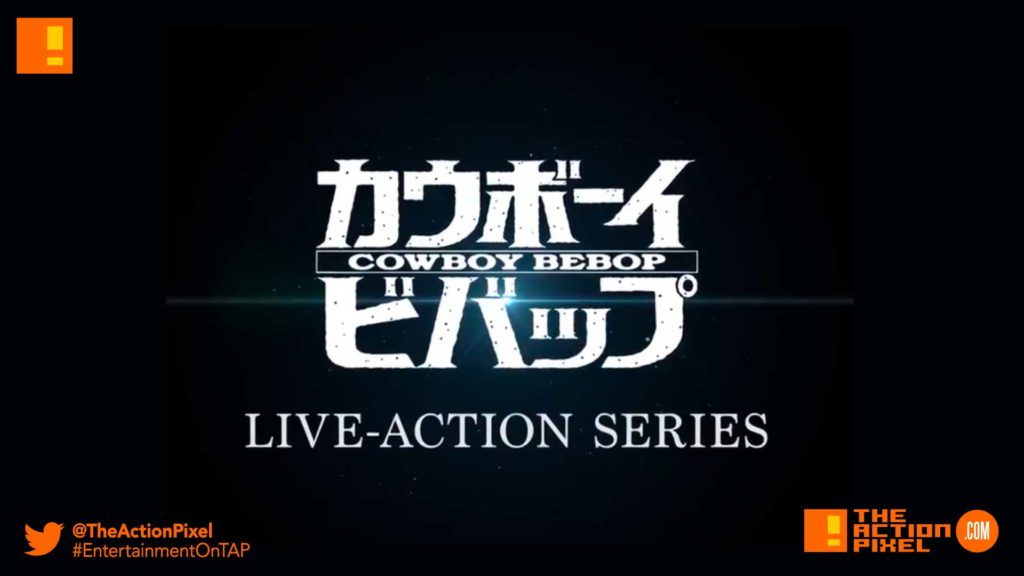 Sony is reportedly making a spin-off of “Spider-Man: Into the Spider-Verse”. And the ladies are taking centerstage