Sony is reportedly making a spin-off of "Spider-Man: Into the Spider-Verse". And the ladies are taking centerstage
Advertisement 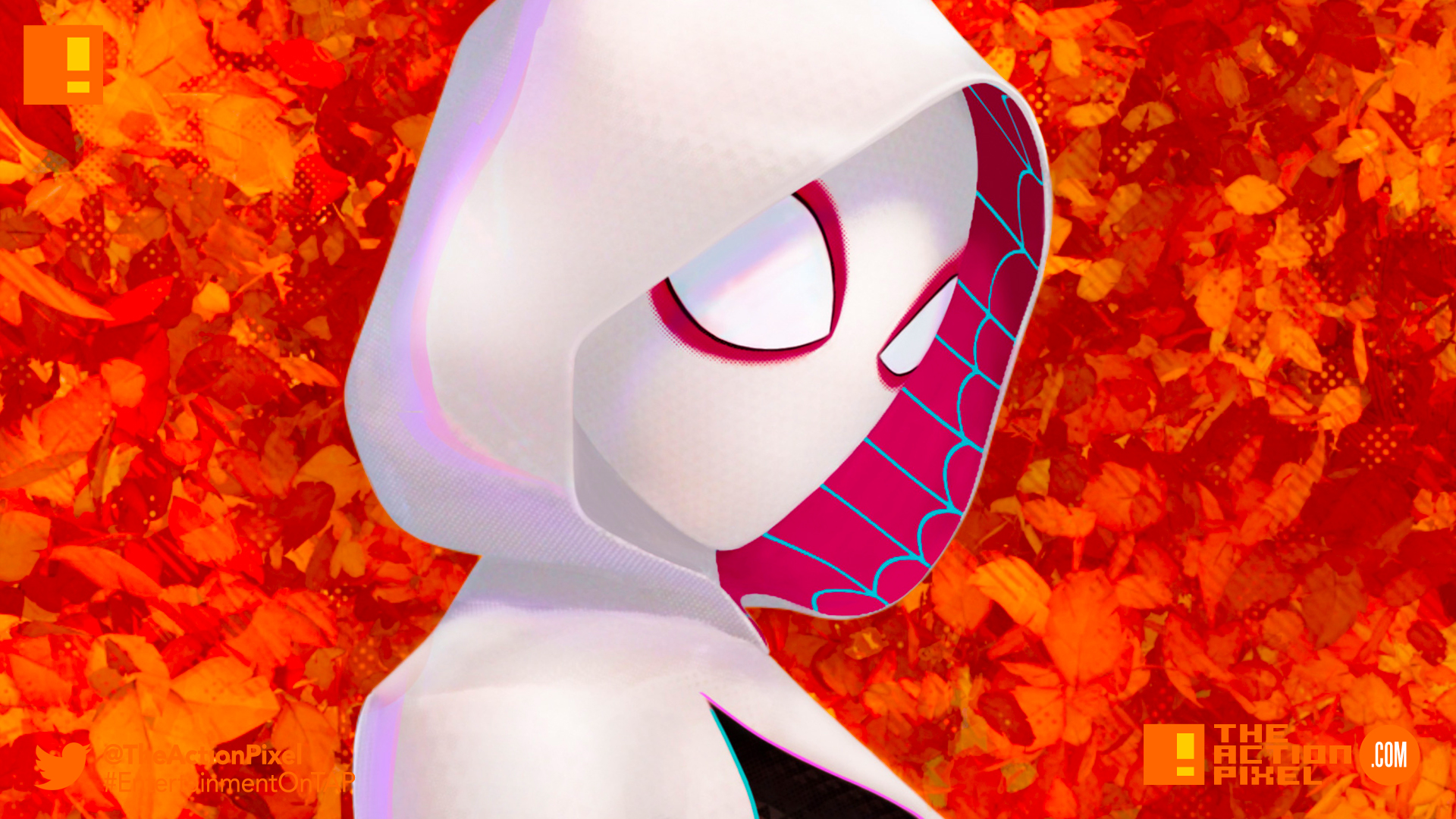 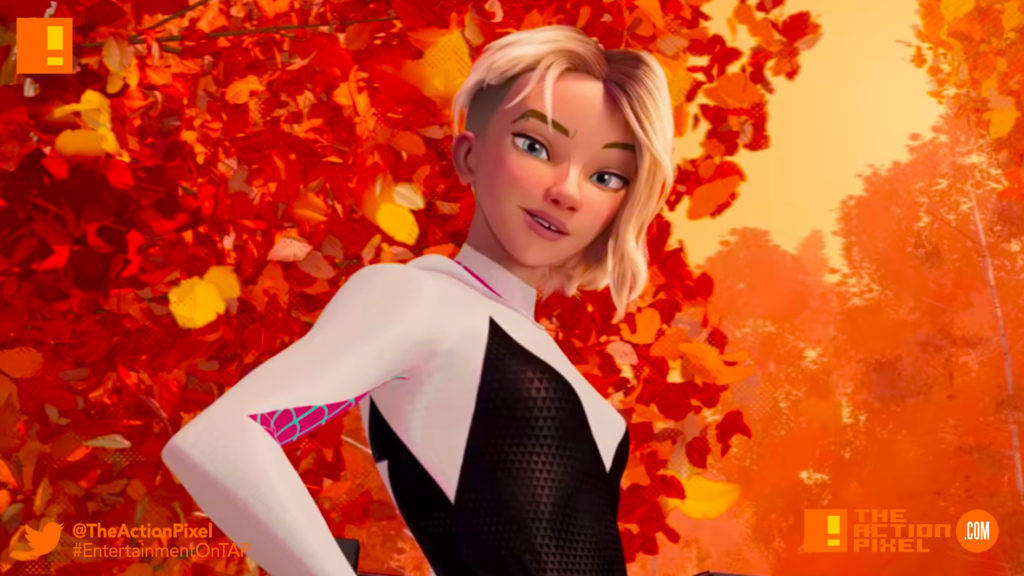 It should not be to anyone’s shock that Sony has their eyes set on branching out on the Marvel Spider-Man franchise, which is a given. However, news has hit the internet that the coming Spidey animation – Spider-Man: Into the Spider-Verse – has been made a nexus for a spin-off film boasting an all-Female line-up.

Joaquim Dos Santos, known for his work on Justice League Unlimited, Avatar: The Last Airbender and The Legend of Korra is set to direct the sequel, and will be building on the “seeds [that] have been planted” in the Spider-Verse movie that is coming out this December. 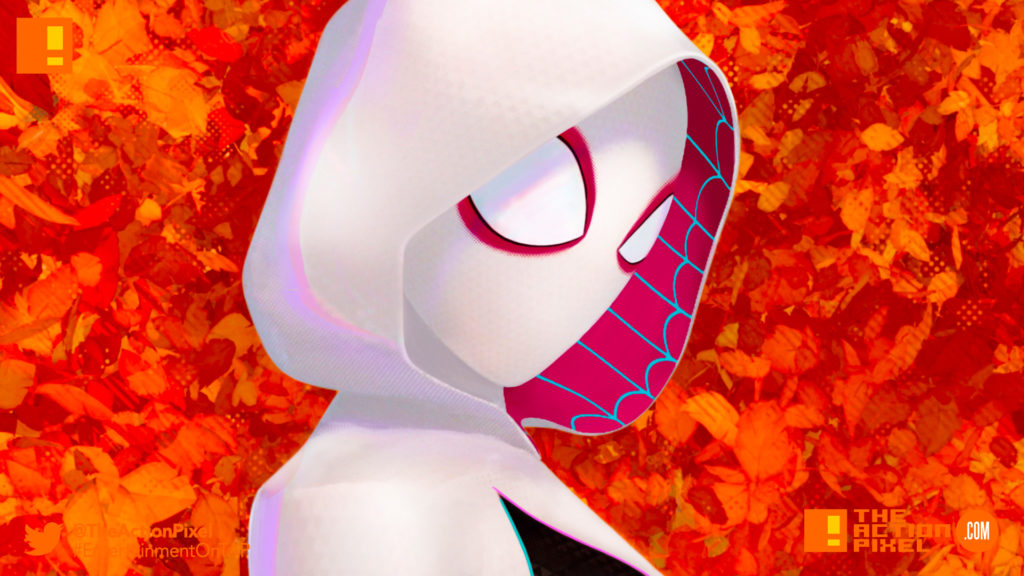 Not much details other than that are out as of this moment, other than Lauren Montgomery, who also worked on the two Avatar series’ as well as Voltron, Green Lantern: First Flight, Superman/Batman: Apocalypse, and more, is reportedly in negotiations to lead the charge for an untitled project that will “gather the female heroes in the Spider-Man universe of characters in one adventure.”

Bek Smith will reportedly write the film’s script. Though no specifics are set, Spider-Gwen will likely make a return. And given the rich amount of femme fetales in the Spidey verse including the likes of Spider-Girl, Spider-Woman, Madame Web, Silk and even Black Cat, it is likely these ladies could be featured in some capacity as well. 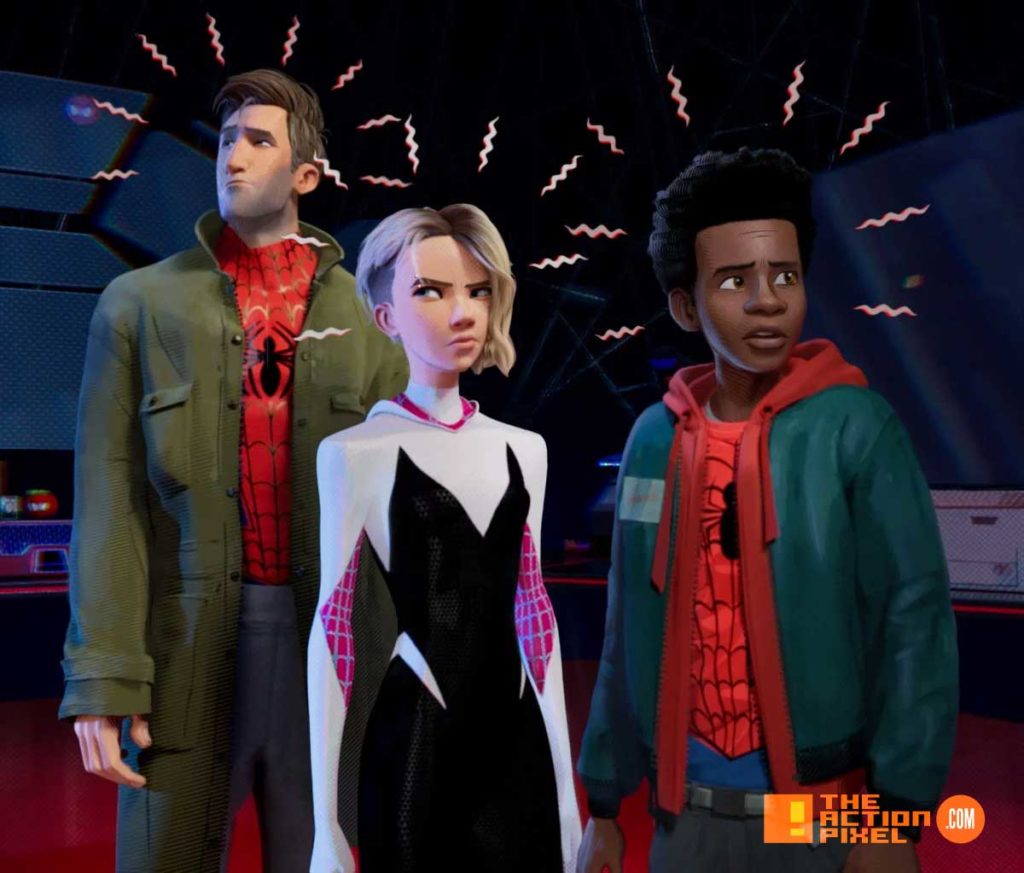 Spider-Man: Into The Spider-Verse is slated for release come December 12th 2018

“Cowboy Bebop” is coming to Netflix as a live-action series