There's a new Mario animated movie in the works
Advertisement 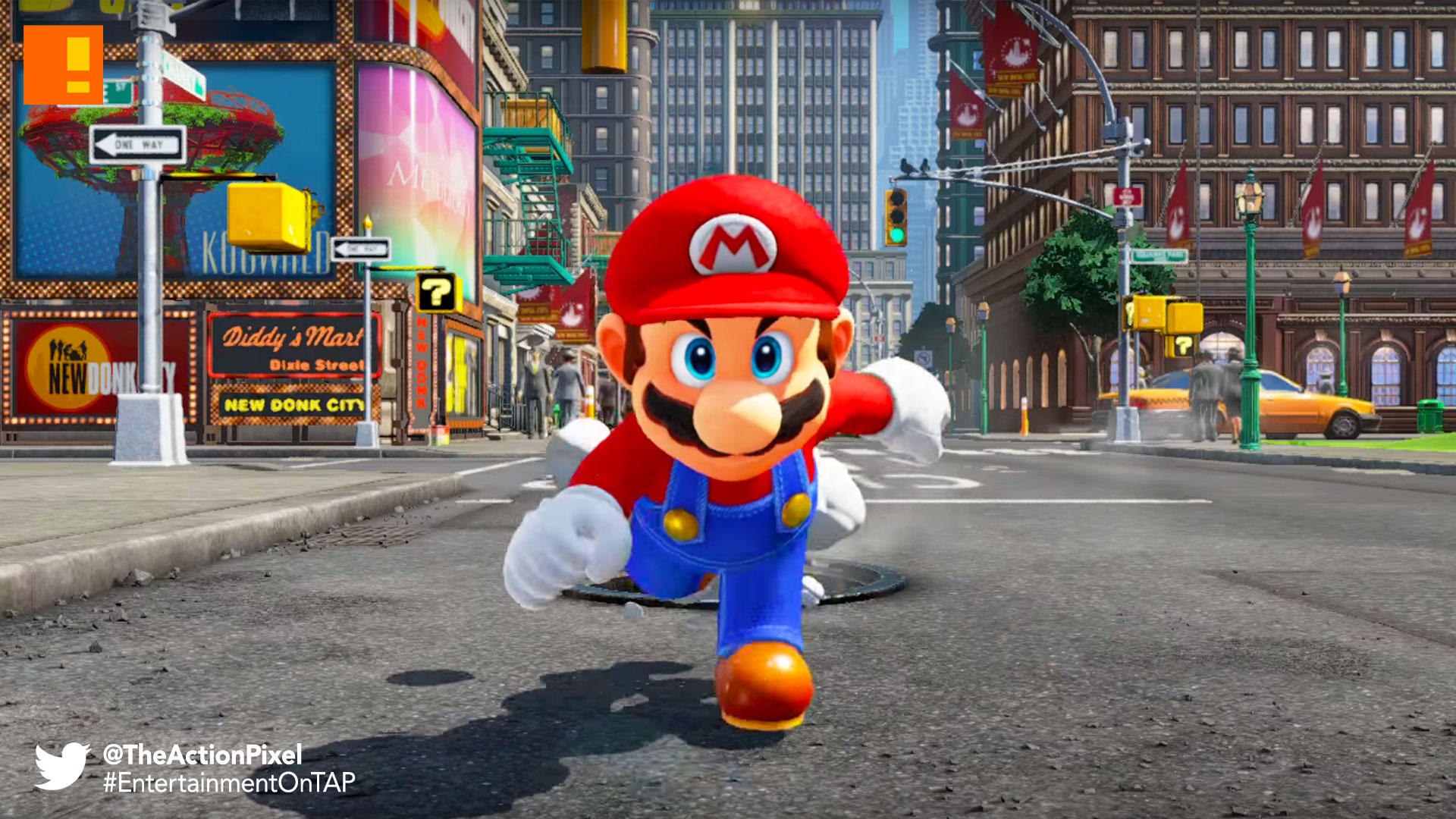 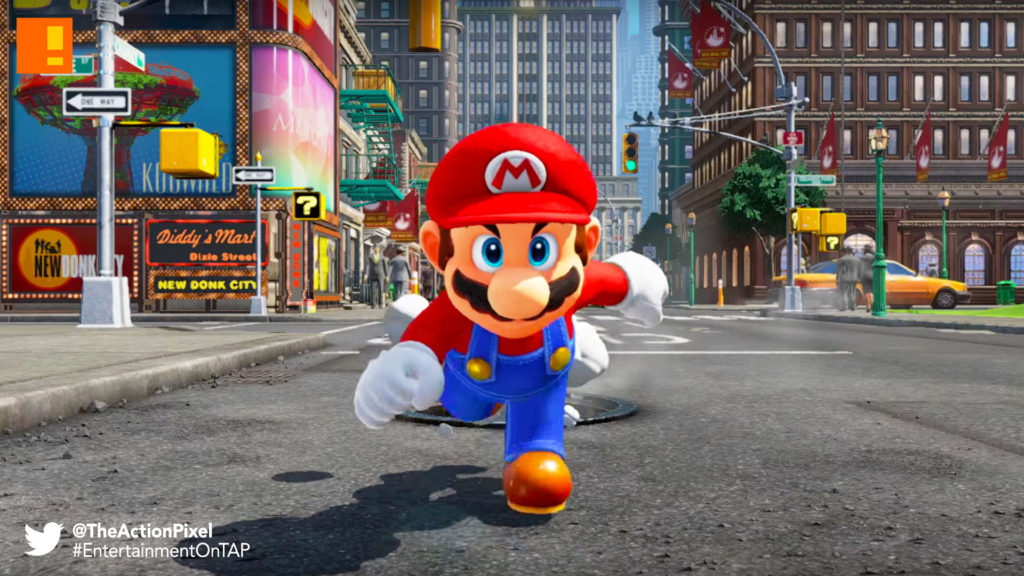 Nintendo’s relative success across the plethora of concepts, consoles and games are all but orbiting celestial bodies with the epicenter being the true monolith of the brand – Super Mario. So it shouldn’t come as a surprise that the franchise is looking to capitalise of the little Italian plumber. Nintendo has confirmed that there is an animation film being developed for Mario.

Not much else has risen from the news other than it’s being co-produced by the infamous Shigeru Miyamoto (the creator of Mario + virtually almost every iconic Nintendo characters ever) — and Chris Meledandri, best-known for his work on the Despicable Me franchise.

“Solo: A Star Wars Story” unveils their first TV spot ahead of the full trailer tomorrow