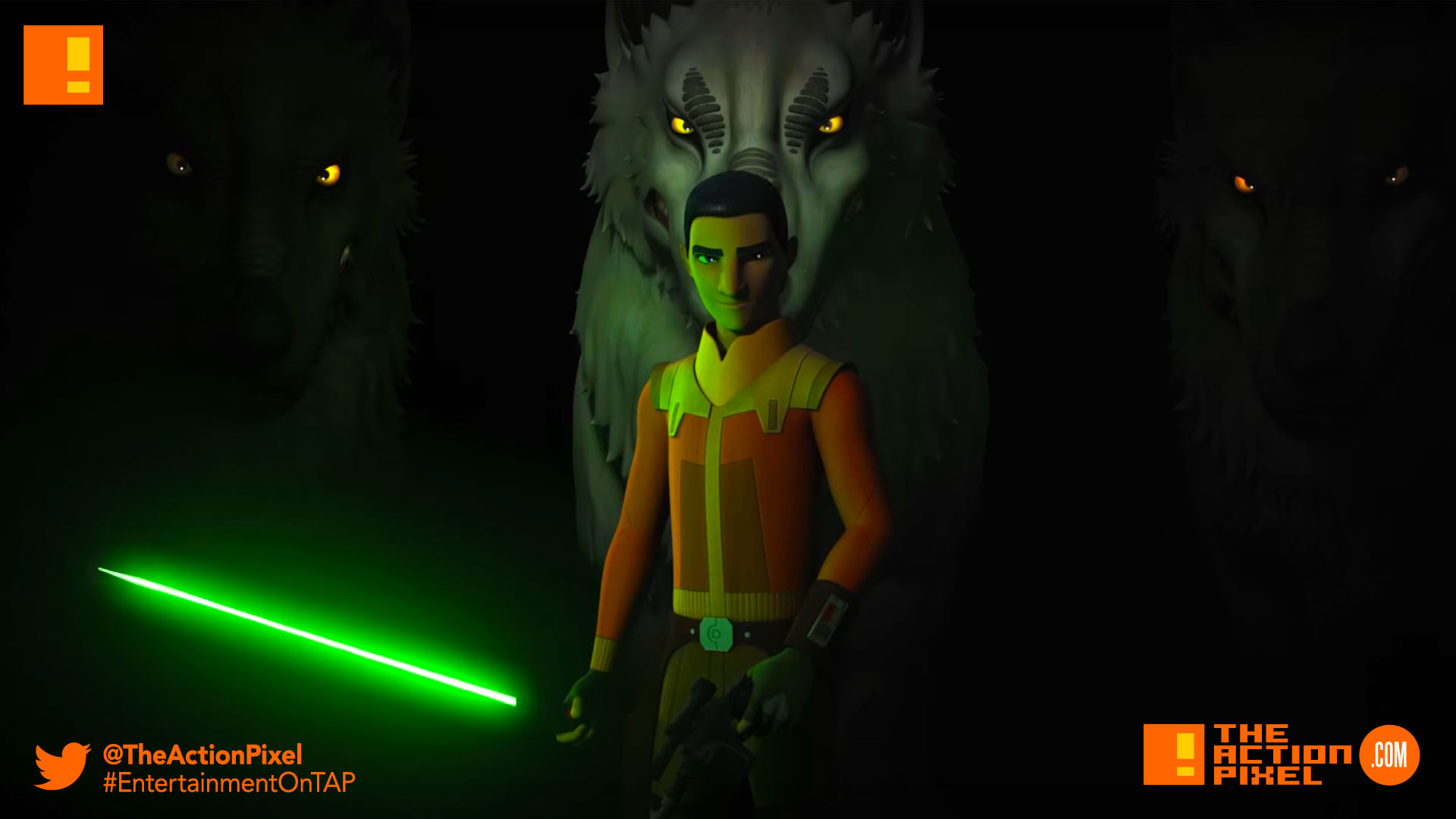 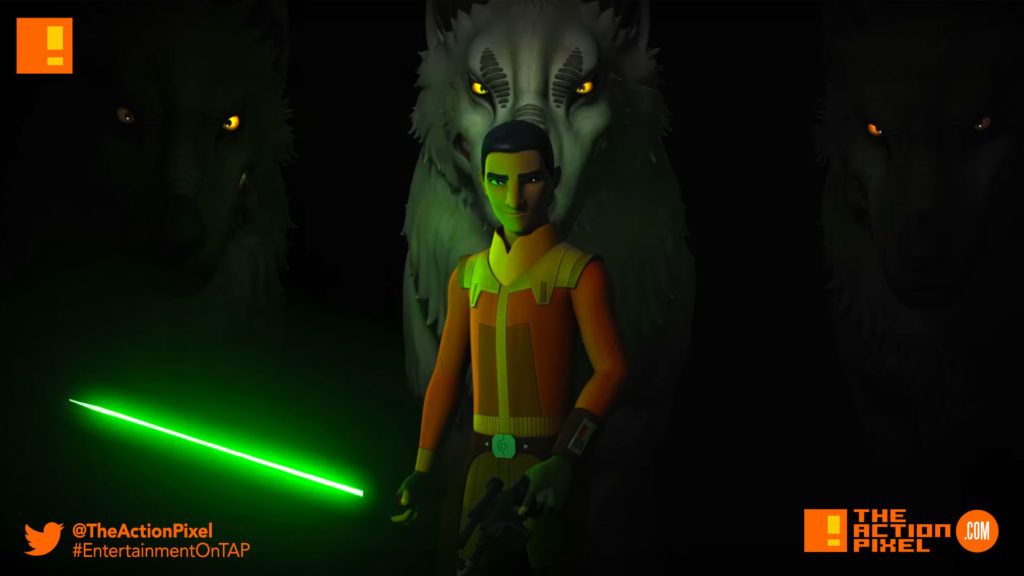 Star Wars Rebels may be coming to an end but it won’t be going out without a bang. A new mid-season trailer shows Ezra’s call to arms has sparked a bit of a revolution.

But in turn, he is about to reap the whirlwind wrought by Thrawn and the might of the Empire. Let the showdown commence.

The end begins when Star Wars Rebels returns with its final episodes. 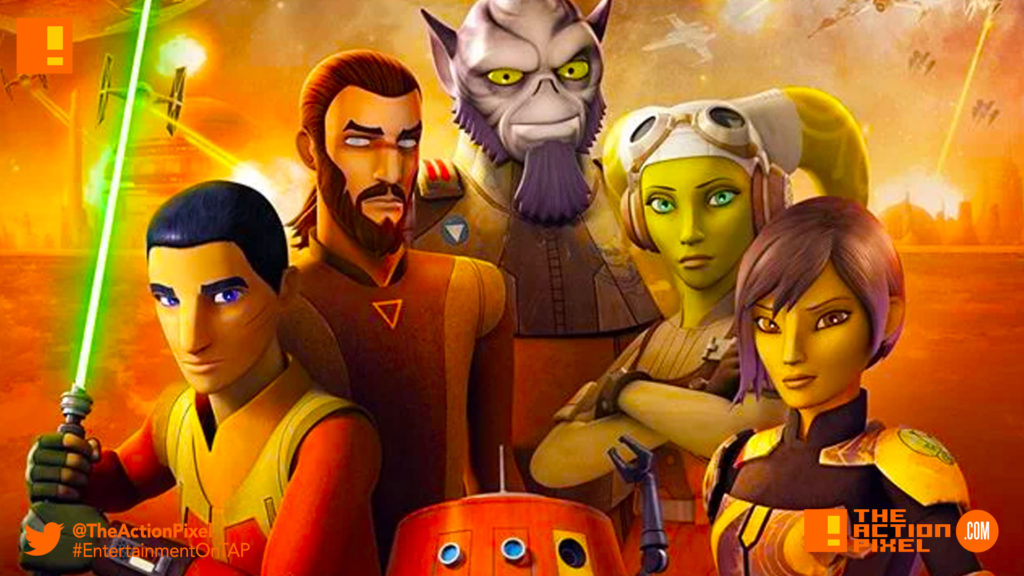 1987’s “RoboCop” may not be getting another remake. But a sequel is certainly on the operating table.