1987's "RoboCop" may not be getting another remake. But a sequel is certainly on the operating table.
Advertisement 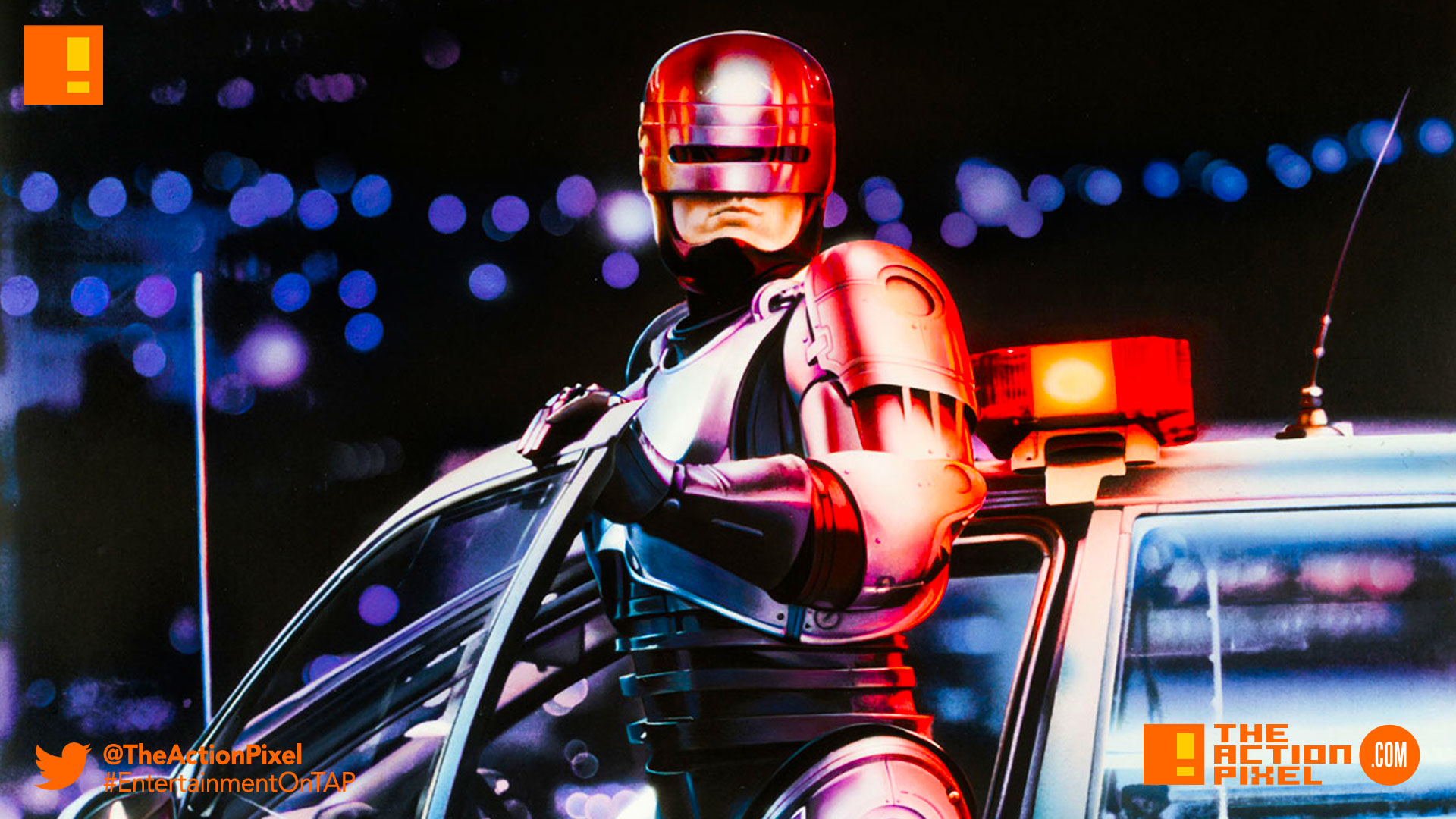 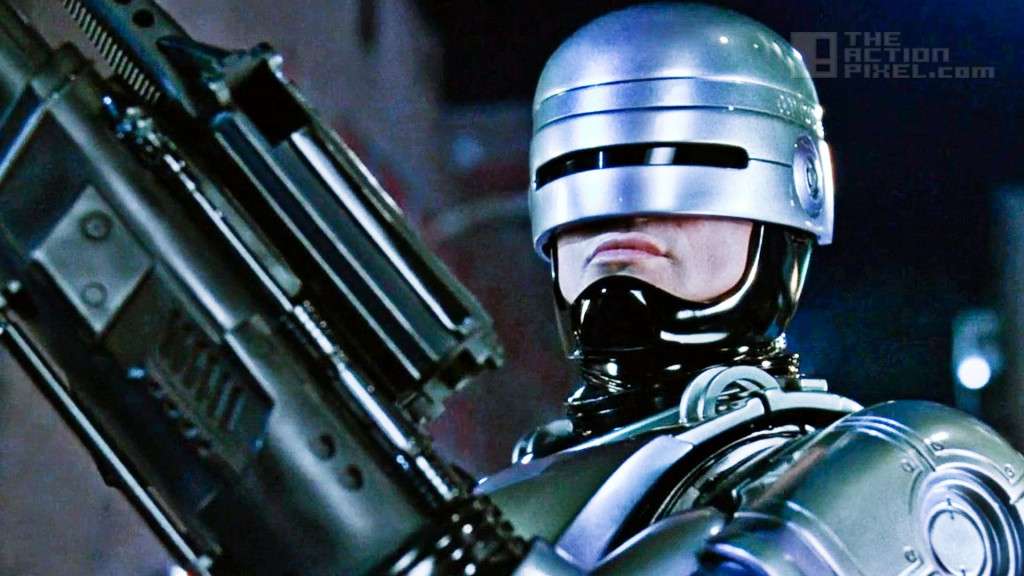 The 1980’s brought a myriad of classic cop shows and sci-fi cyborgs. But a cop who was a cyborg? Holy crack that was gold. And thus RoboCop was born. And while there was a reboot in recent years, which presented a ‘sleeker’, faster-moving Murphy, it impetus was not as great as one would expect. 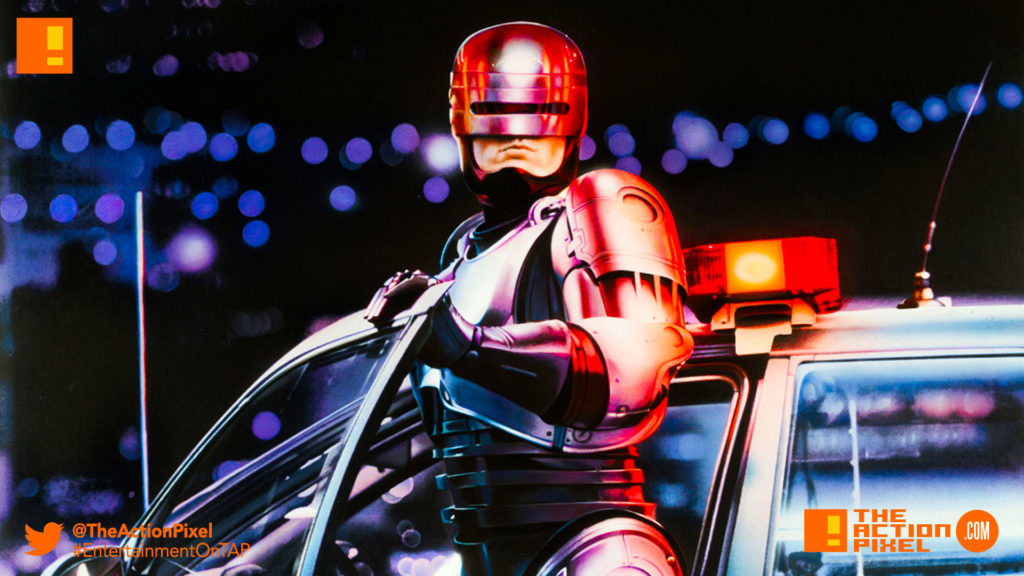 Well, as such it seems RoboCop is following the trajectory of the Terminator franchise and not so much thinking about reboots but rather adding on to the established timelines.

In a Zeitgeist Magazine interview, the original writer of the classic 1987 RoboCop movie, Edward Neumeier, brought to light his current efforts to craft a sequel to the RoboCop movie:

…It’s nice that people are still interested in RoboCop, and they have me working on a new one at MGM right now; so maybe we’ll get another one out of it… We’re not supposed to say too muchThere’s been a bunch of other RoboCop movies, and there was recently a remake, and I would say this would be kind of going back to the old RoboCop we all love and starting there and going forward. So it’s a continuation really of the first movie. In my mind. So it’s a little bit more of the old school thing.

Hollywood guys just know how to throw shade in interviews.

For fans of the original, RoboCop was the tale of Officer Alex J. Murphy who gets gunned down in the line of duty, and, in an effort to save his life, the nefarious OCP transforms him into a Cyborg. But the remnants of Murphy’s humanity still linger in the form of emotion, memories and autonomy, elements the OCP thought they wiped clean during the transformation process. So the result, a bad-ass cop with the cold will and has recorded VHS flashbacks of his wife and kid. Splendid.

Back on the beat, he gets his original human partner.

But it would be interesting to see the film as a continuation of the first. As we’re sure actors have aged by now, and god knows we don’t need to see any Leia-like 3D renders anytime soon.

“So what do you guys think? Up to see a more robotic, 80s RoboCop? Was the remake really that bad? Tell us in the comment section + via Twitter @TheActionPixel and on Facebook“