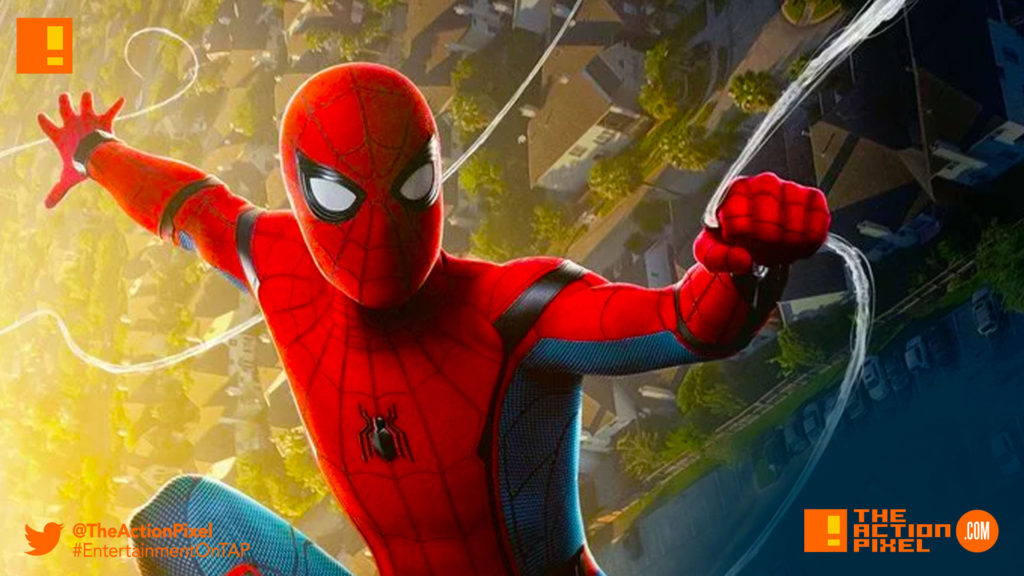 Spider-Man: Homecoming was a hit and run for the Marvel / Sony team, especially considering Sony’s renewed push with their Spider-Man film franchise with the likes of Venom that is shooting now and Spider-Man: Into the Spider-Verse.

But director Jon Watts is back behind the wheel for the coming sequel of the Spider-Man feature, which is slated to begin filming June 2018, as revealed by Kevin Feige.