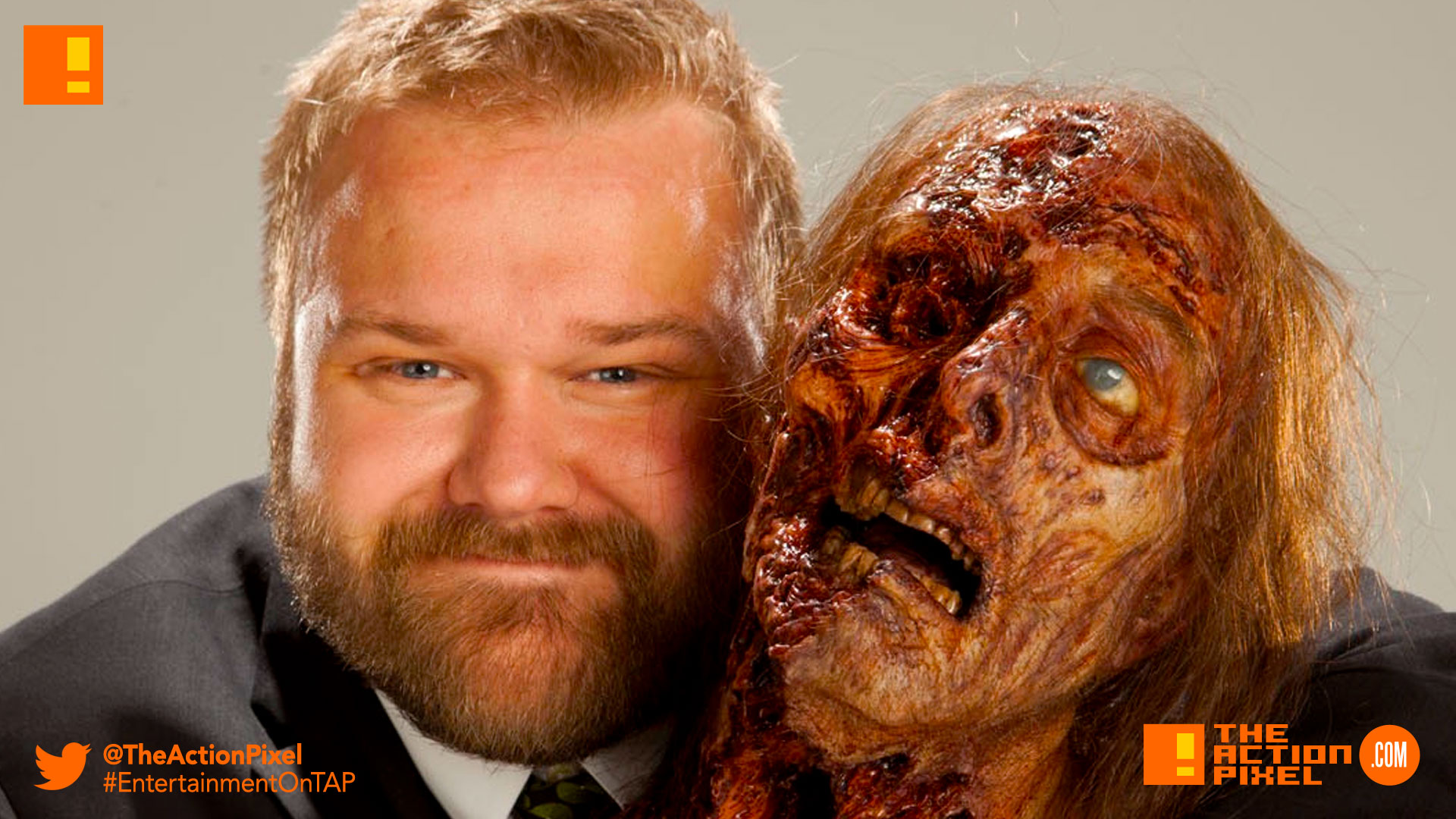 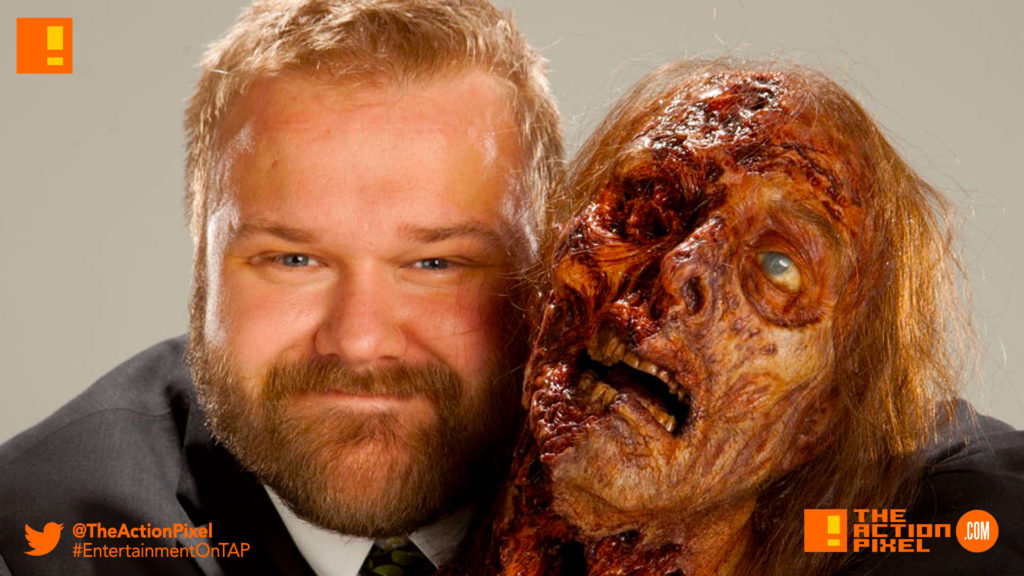 As it usually is with this colossal collaborations, everything may look pristine on the surface, but something ugly seethes underneath. And this seems no different with AMC and The Walking Dead.

Robert Kirkman the creator of The Walking Dead comic series, along with the TV producers Gale Anne Hurd, Glen Mazzara and David Alper, has filed a lawsuit against AMC for allegedly unpaid monies withheld generated by the prolific show The Walking Dead.

The report mentions the potential damages could touch a billion dollars (say whaaaa-). Have that coupled with The Walking Dead Season 1 showrunner Frank Darabont’s own lawsuit that alleges AMC owes him $280 million, then things get a little sticky for AMC. Darabont was fired half way through Season 2 and is now suing alleging he was denied rightful profit participation.

“This case arises from a major entertainment conglomerate’s failure to honor its contractual obligations to the creative people — the ‘talent,’ in industry jargon — behind the wildly successful, and hugely profitable, long-running television series The Walking Dead. “The defendant AMC Entities exploited their vertically integrated corporate structure to combine both the production and the exhibition of TWD, which allowed AMC to keep the lion’s share of the series’ enormous profits for itself and not share it with the Plaintiffs, as required by their contracts.”

AMC’s response to the lawsuit is as you’d expect:

These kinds of lawsuits are fairly common in entertainment and they all have one thing in common — they follow success. Virtually every studio that has had a successful show has been the target of litigation like this, and The Walking Dead has been the No. 1 show on television for five years in a row, so this is no surprise. We have enormous respect and appreciation for these plaintiffs, and we will continue to work with them as partners, even as we vigorously defend against this baseless and predictably opportunistic lawsuit.

Which is understandable. But if it were, say, a disgruntled actor or showrunner who got kicked off, then sure. But the creator of The Walking Dead itself? As it is often said, you never see smoke without fire. But hey, we guess time is the teller of all tales.