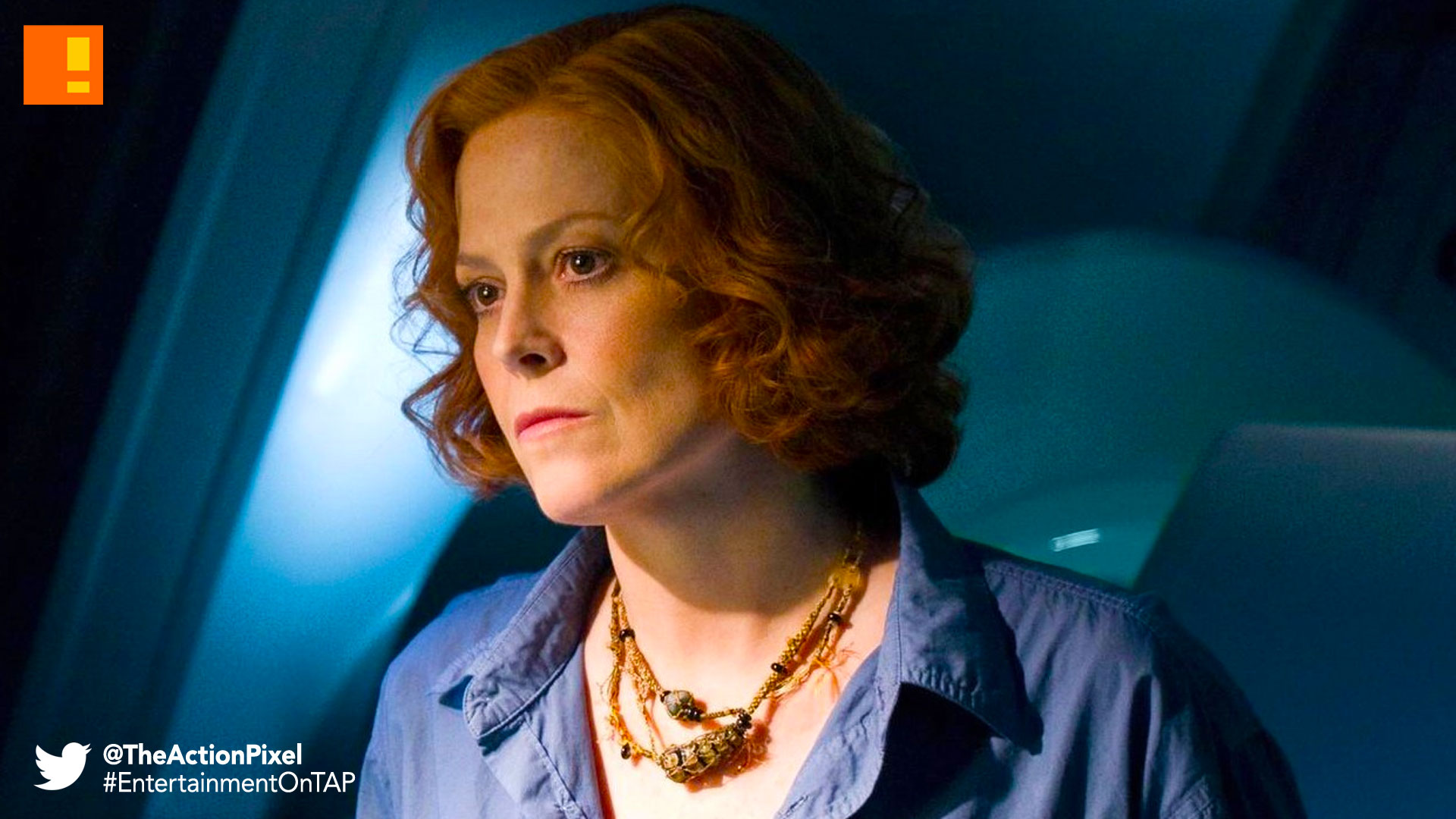 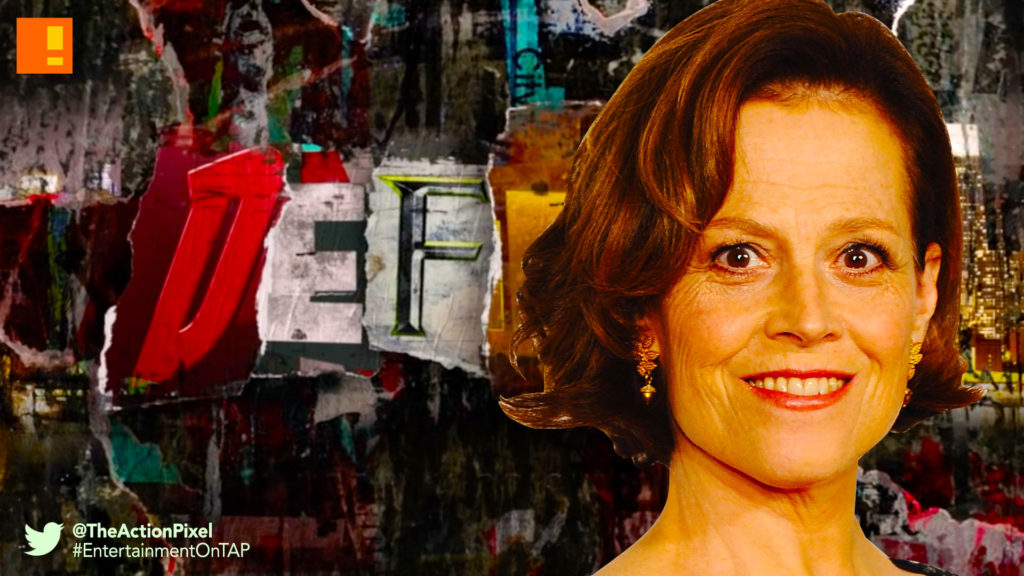 It was big news when Marvel + Netflix revealed the recruitment of vet actor Sigourney Weaver to star in the upcoming The Defenders series. Now more has been revealed on her villainous role. 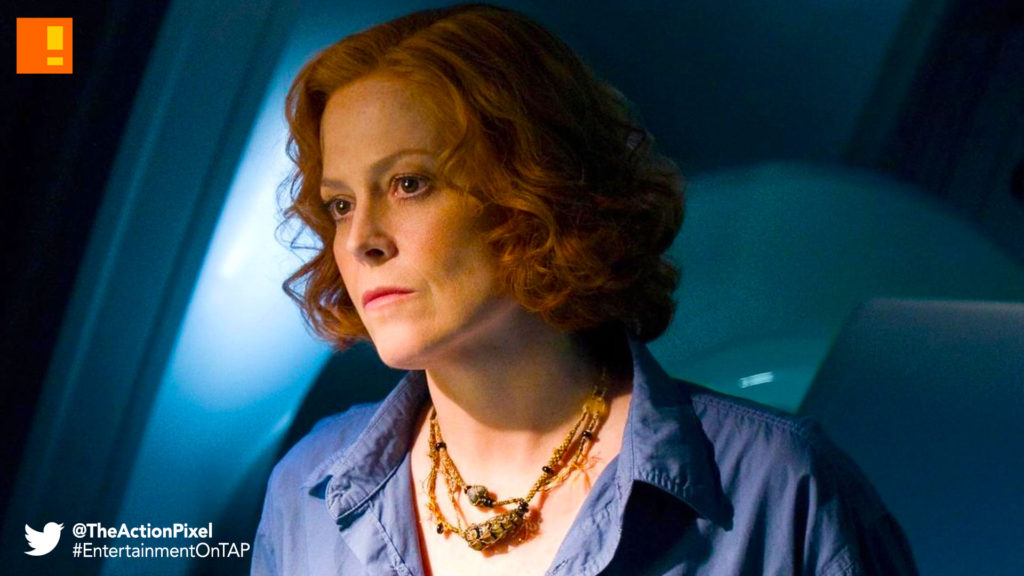 Weaver is playing an entirely newly-constructed character named Alexandra. Described in EW as a “utter badass”it is safe to say that though Weaver’s character is not based on a comic-book character, her acting chops may make Alexandria canon like Harley Quinn’s transition from animation to comic.

“Deadpool 2” will see the return of these 3 Characters