"Deadpool 2" will see the return of these 3 Characters
Advertisement 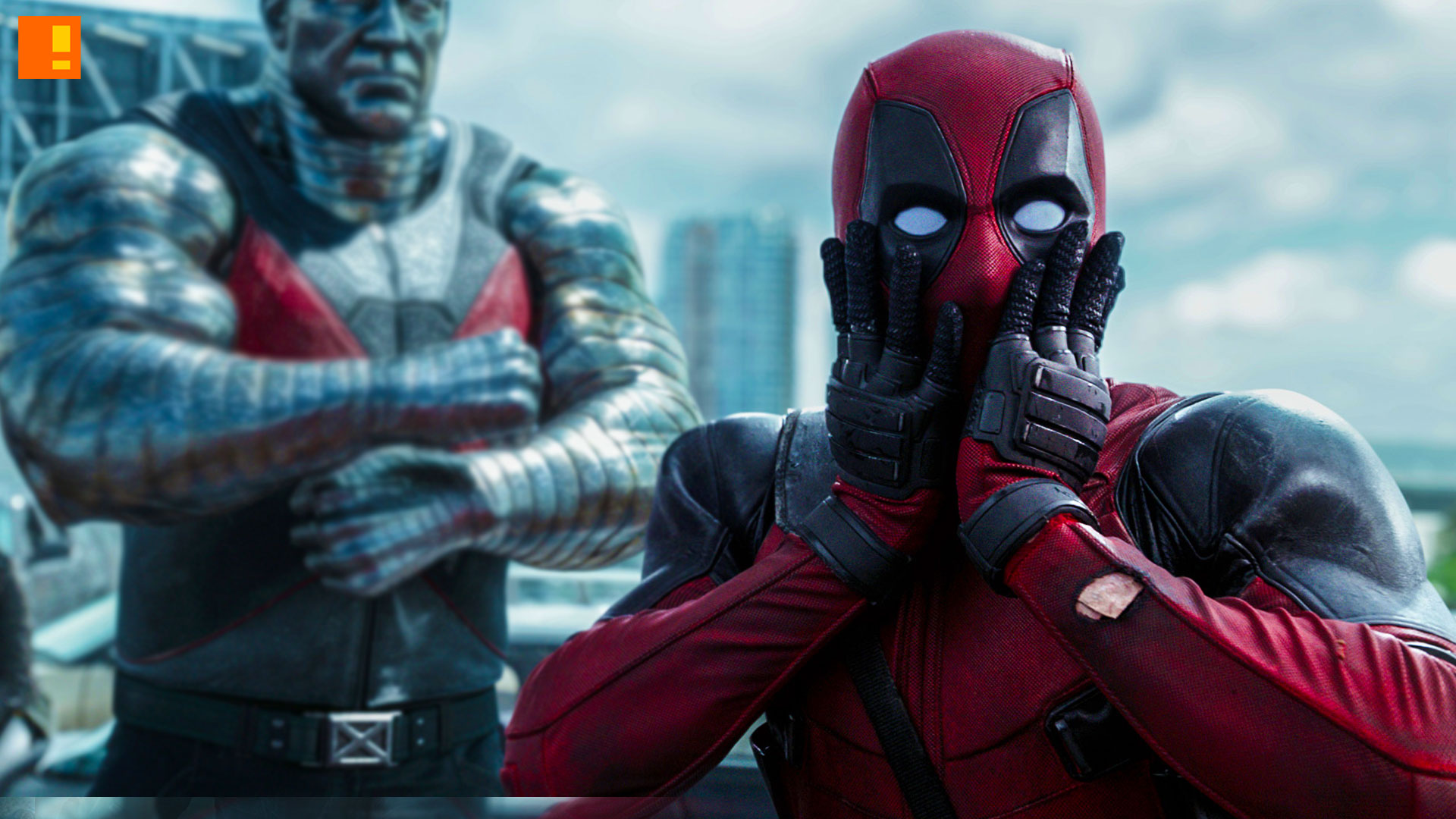 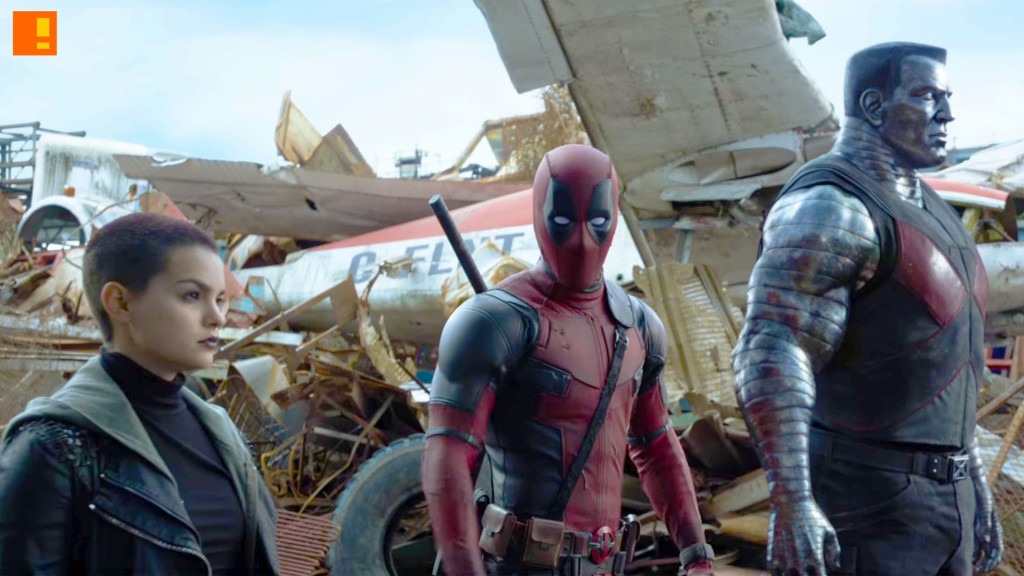 it is on fair the Merc bring back some of the characters in Deadpool 2 to preserve that comedic gold or equivalent.

And as it looks like, we will be seeing crowd favourite Negasonic Teenage Warhead and Colossus back on screen.

This was confirmed by writers Rhett Reese and Paul Wernick, who is continuing on their work on Deadpool with the sequel; they said the aformentioned would “make at least an appearance”.

And Dopinder (the cab driver) may very well be making a return to the series too. Wernick spoke on that too:

And while this, plus talks of Domino, Cable and few others making an appearance in Deadpool 2, the core crew are adamant on not making Deadpool 2 a “super-team” type of hero movie.

No problems with that there. 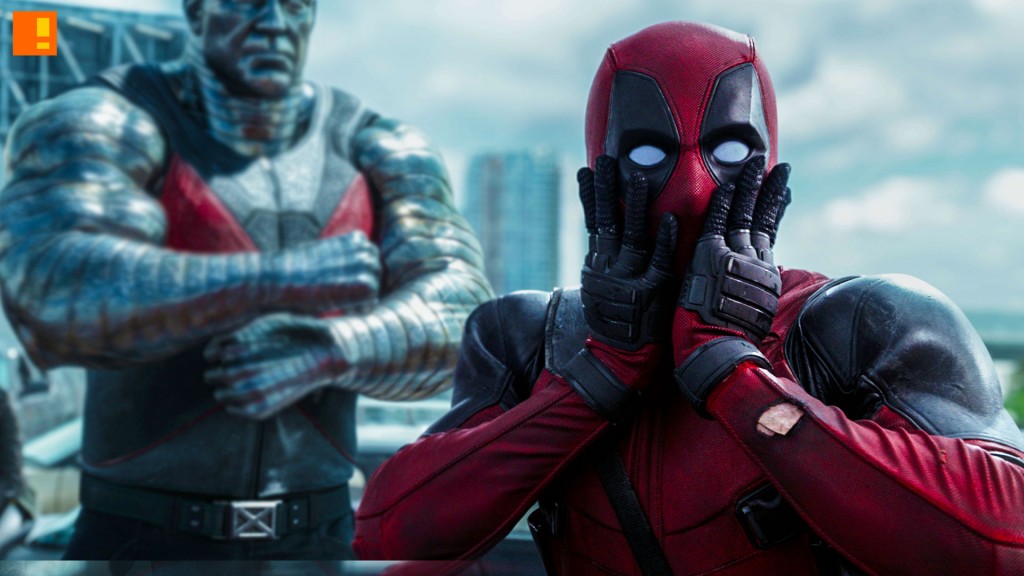 “Which character do you want to see make an appearance? Wolverine? Fingers crucified for that, although everything points to no, with Logan being Hugh’s last movie. Which other X-Man you think could make an appearance? Let us know in the comment section + via Twitter @TheActionPixel”