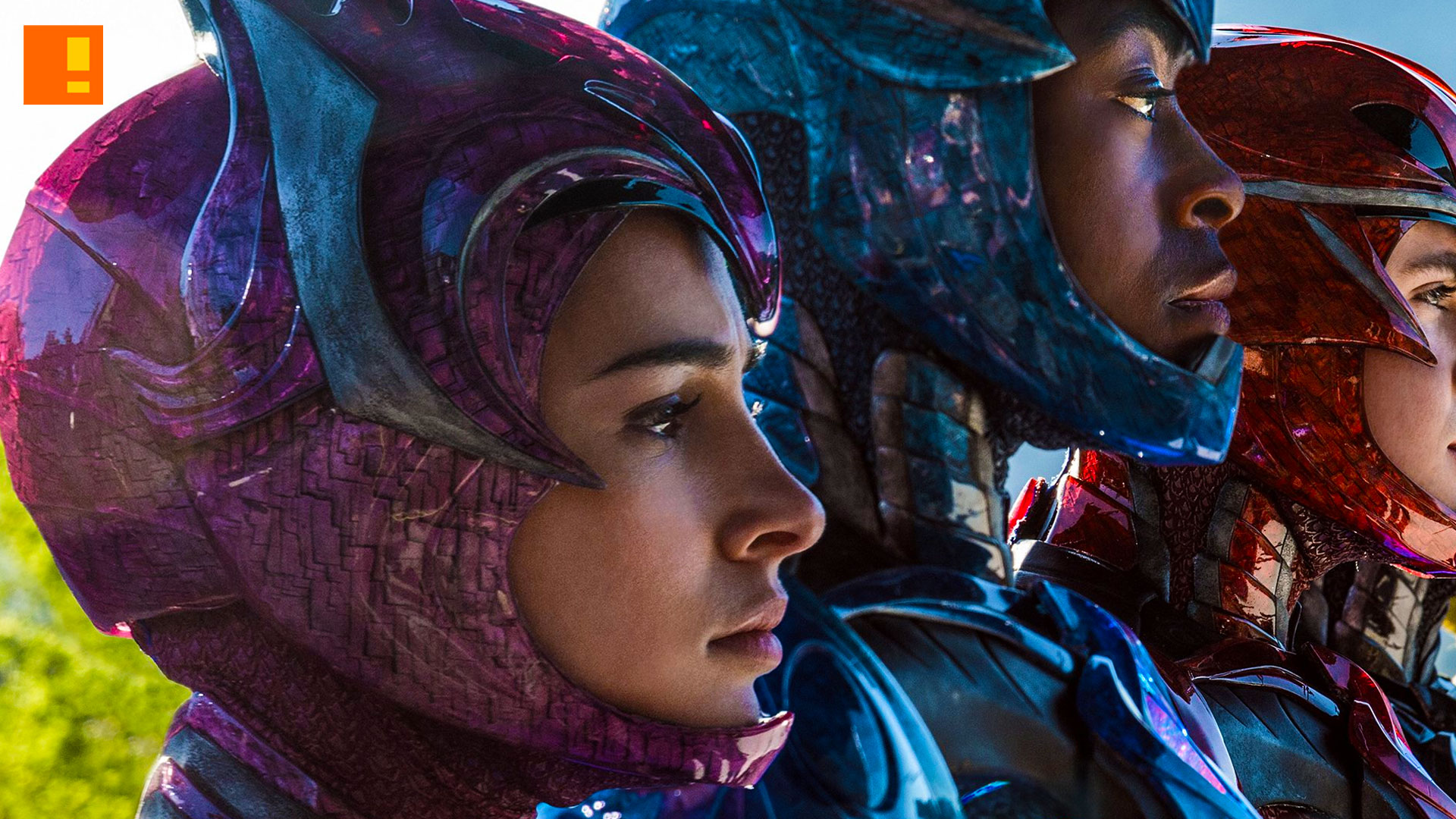 It wasn’t too long ago we got an image of the New Power rangers suited and booted. Now Saban’s film releases a whole new images that connects the cast with the costume. Checked out the team unmasked in this hi-res image: 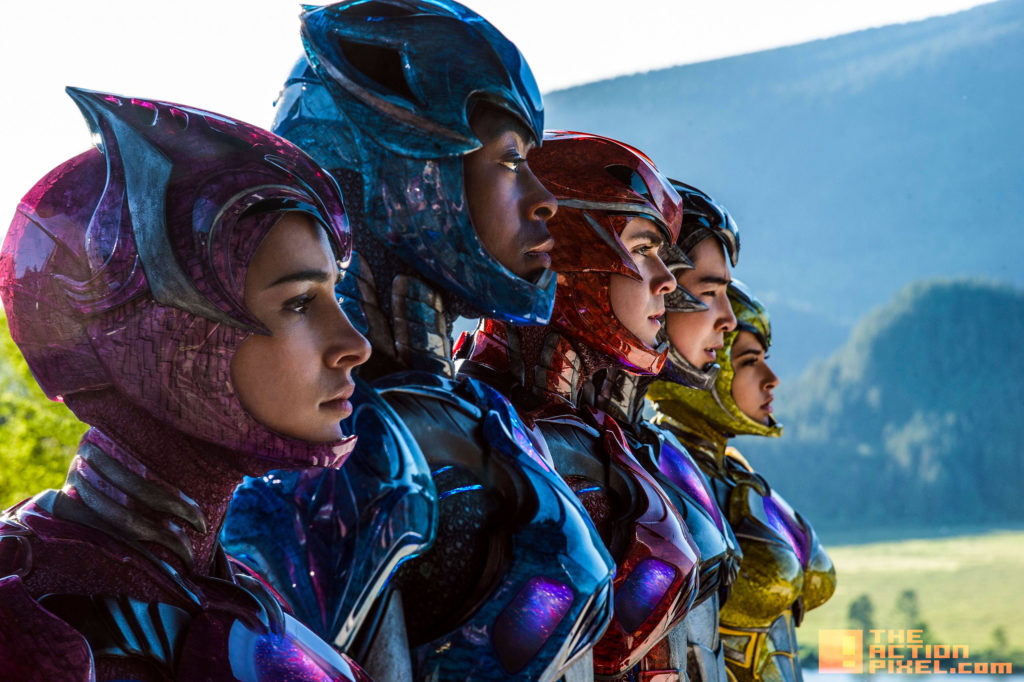