"This War of Mine: The Little Ones" DLC released on PC
Advertisement 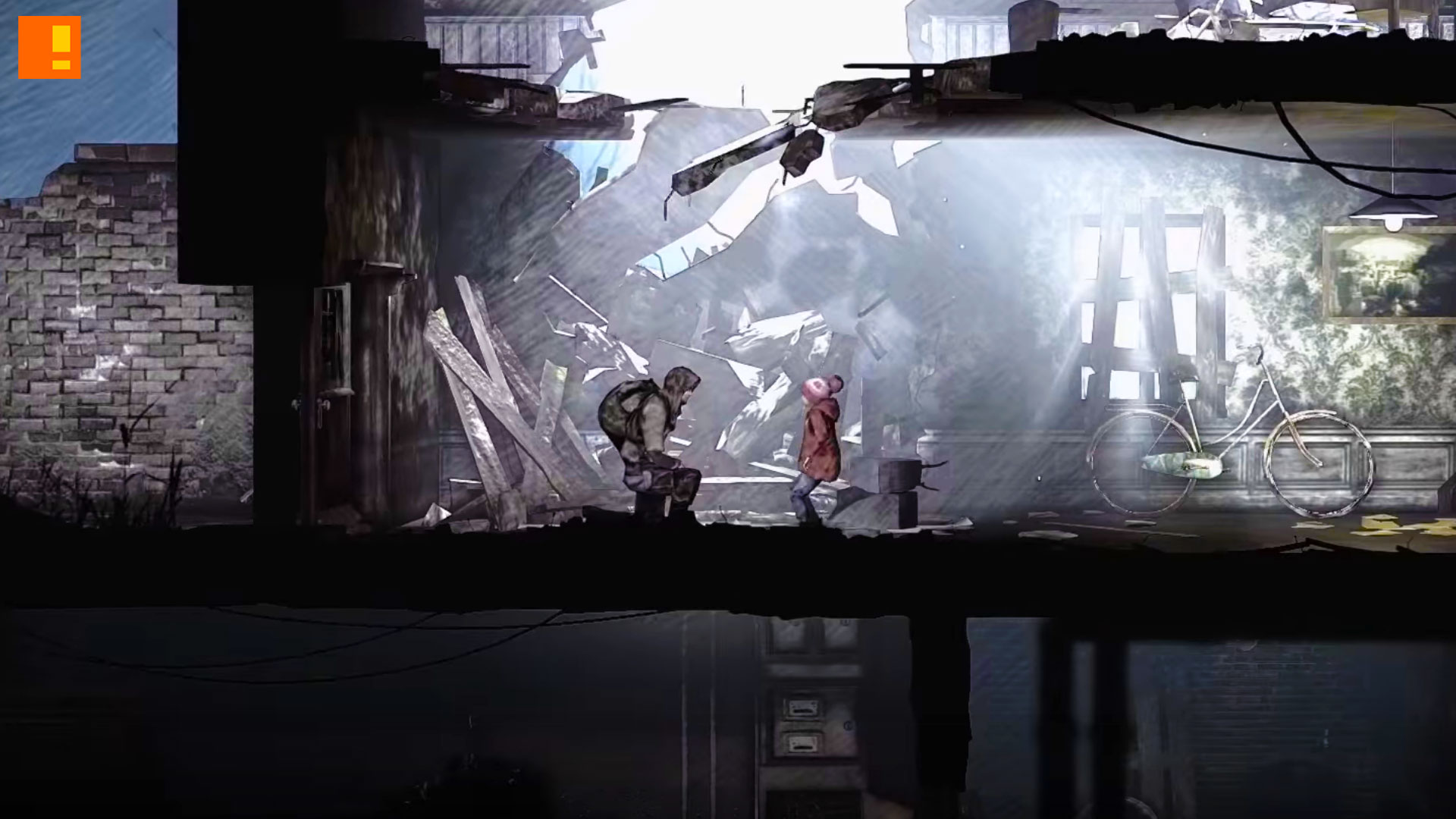 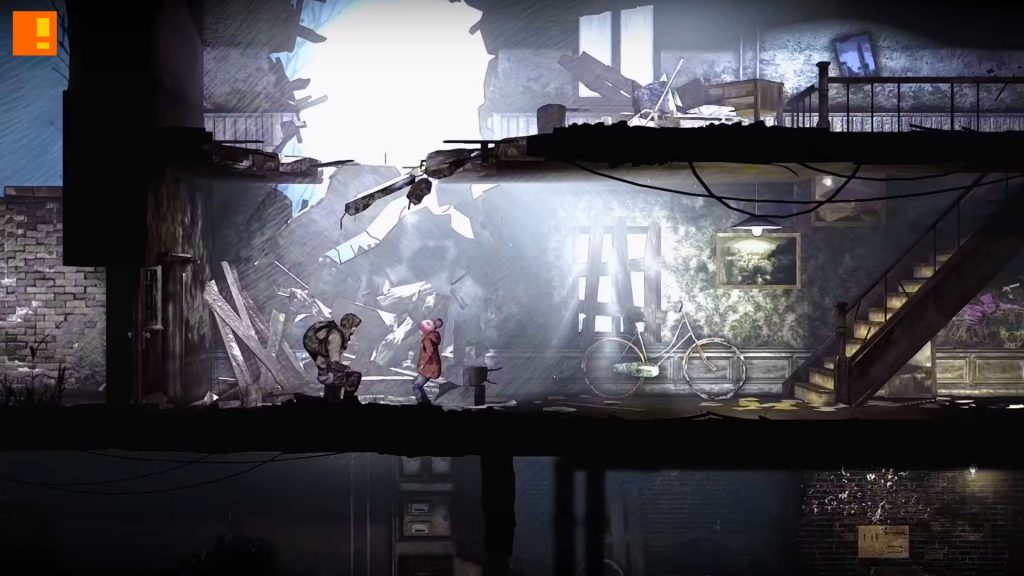 This War Of Mine, as depressing as it gets, looks to tug even more at the feels with the new DLC that looks to shift the perspective of war through the eyes of children. The expansion, the largest to launch for the title, is currently available to download via Steam and Games Republic.

11 bit studios is also donating $1 to the War Child charity, which helps kids suffering from wars all around the globe.

This War of Mine: The Little Ones explores the hardships of wartime survival as seen from an entirely new perspective; that of a child. This expansion to This War of Mine puts you in charge of a group of adults and children stuck in a besieged city, struggling with lack of all necessities. TWoM: The Little Ones focuses not only on the reality of enduring war, but also the fact that even in times of conflict, kids are still kids – they laugh, cry, play with toys and see the world differently. In addition to thinking about survival, you’ll have to bring back the kid in yourself to understand how to protect the little ones. Their faith, and their future, are in your hands.

Watch the This War of Mine: The Little Ones PC trailer below: 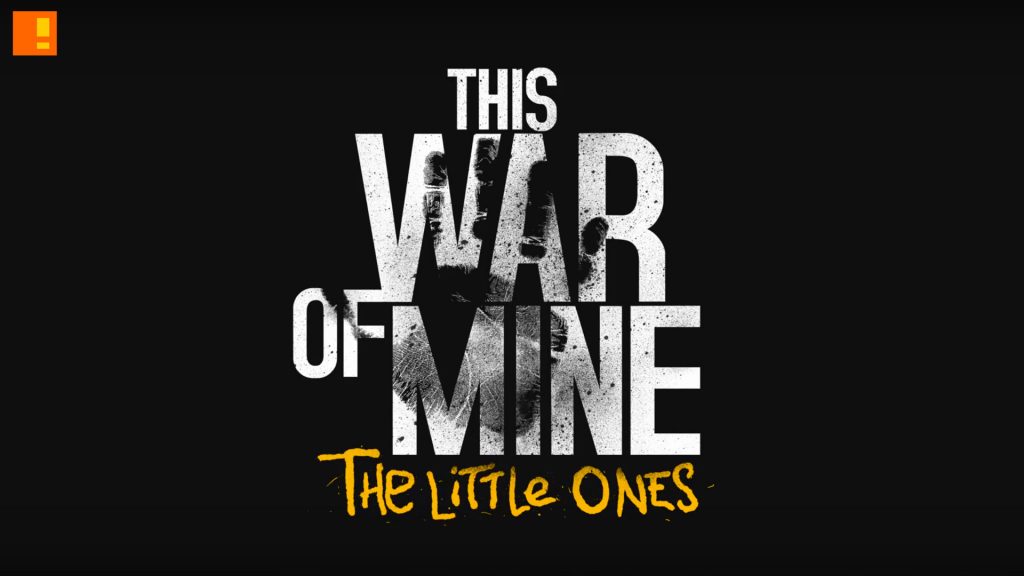