Pikachu is up for a name change... and Pokémon fans aren't happy
Advertisement 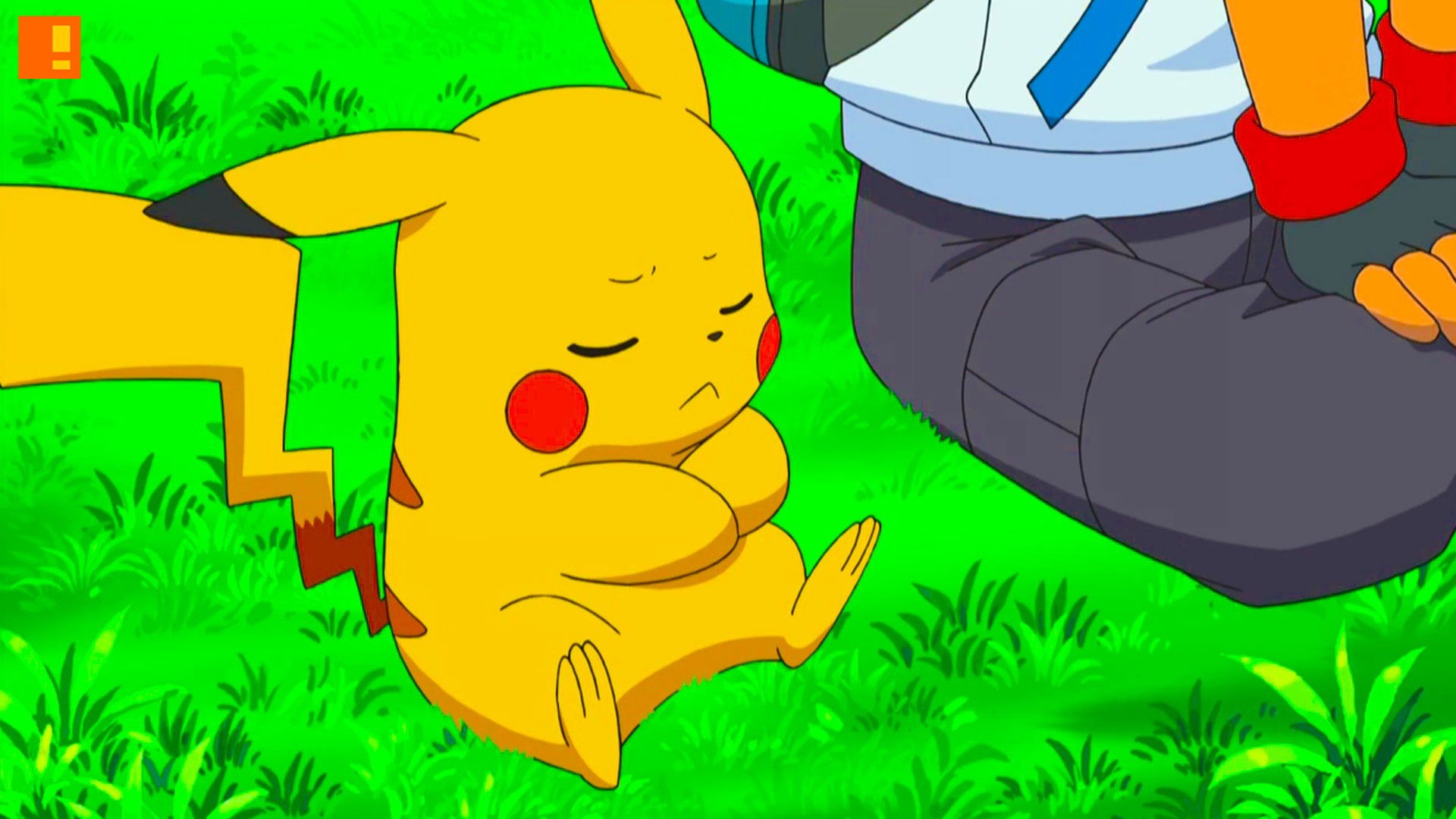 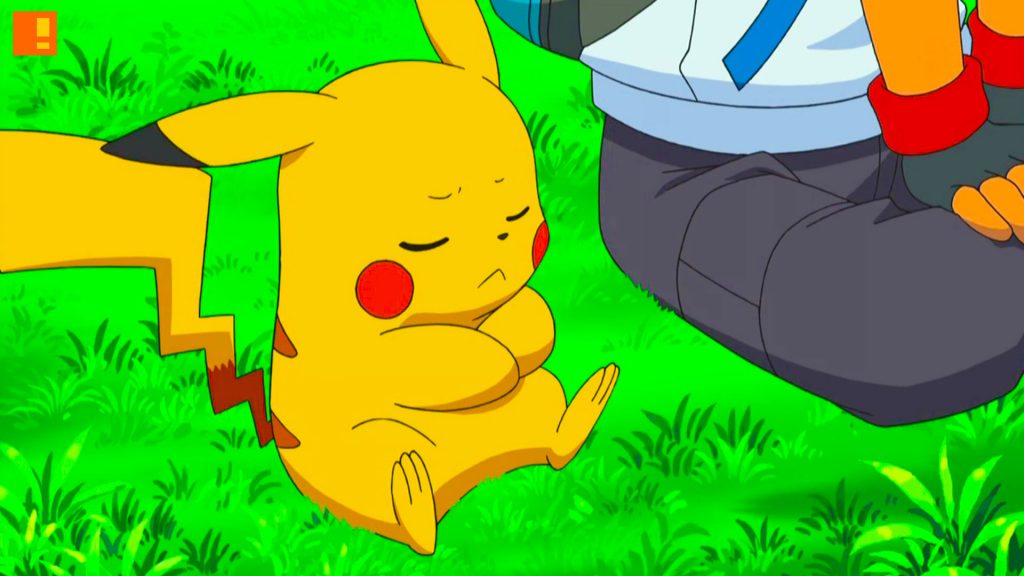 Pokémon fans aren’t at all too happy as they take to the streets in protest. Over what I hear you ask? Well, over Nintendo’s plans to use the Mandarin Chinese translation for over 100 Pokémon characters in the Hong Kong versions of Sun and Moon… including Pikachu. 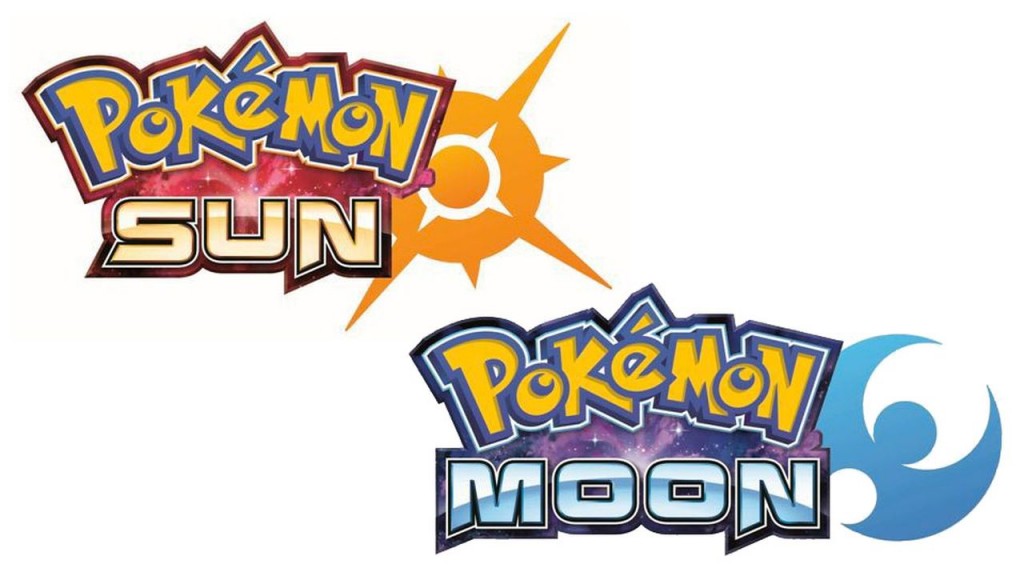 Nintendo confirmed the fact that it would be supporting both Simplified and Traditional Chinese in Pokemon Sun and Pokemon Moon for a simultaneous release across Mainland China, Hong Kong, and Taiwan – giving fans yet another way to play.

The reason for this outrage stems from the fact that the official language of Hong Kong is Cantonese, but the new Pocket Monster names are based on Mandarin. Those in Hong Kong certainly aren’t alone, as there seems to be near simultaneous outrage across China, but Nintendo’s attempt to unify the region has proven to be an unpopular one amongst longtime fans. The name change to Pikachu is one of the biggest sins in the eyes of China-based gamers, and Zheping Quan of Quartz has elaborated on the situation a bit:

“Pikachu was originally translated as 比卡超 (Bei-kaa-chyu) in Hong Kong. Now it is named 皮卡丘 (Pikaqiu). While the name 皮卡丘 in Mandarin sounds similar to the global name Pikachu (as it was always called in China and Taiwan), it reads as Pei-kaa-jau in Cantonese, which doesn’t sound the same at all.”

Now usually for these things, names of characters stay the same, everything else gets translated. But how is this different than saying Cloud or Krado from Final Fantasy Advent Children? Mandarin isn’t exactly a minority language by the farthest. And IPs should make an effort to cater as specifically as possible to their target audience whichever region they hail from. But the name Pikachu is so well know world wide, to change that to cater to one region seems redundant and goes against brand uniformity.

But what do you guys think?

New Pokemon titles are set to be announced June 2nd, and localisation we guess may be something Nintendo will also address then too.

“This War of Mine: The Little Ones” DLC released on PC