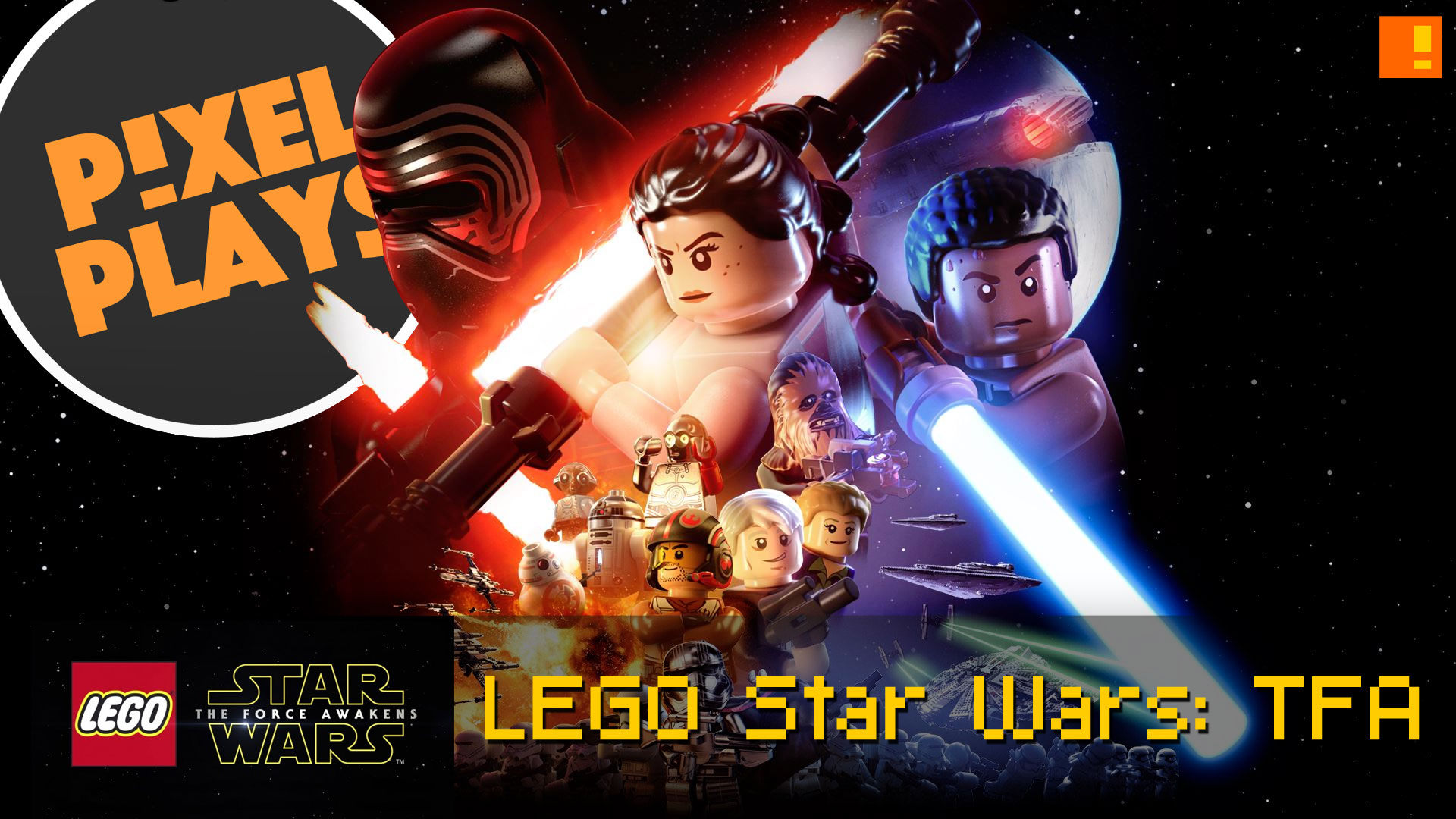 Pixel Plays travels to a galaxy far, far away like scrolling text towards the infinite in LEGO Star Wars: The Force Awakens game.

In a galaxy, far, far away, Pixel Plays takes “LEGO Star Wars: The Force Awakens” Demo for a spin. And the Millenium Falcon. Straight jacked it.

See how we got on with the shrewwwmmm, and the pew pew.

Watch the PIXEL PLAYS | LEGO Star Wars: The Force Awakens Demo Playthrough in the player below

“Either kids are getting smarter or we’re getting dumber, because there is actually some real problem solving in that game that wasn’t as obvious as one would expect for a 7+ game. But what do you think of the gameplay? Let’s hear what you think in the comment section and via Twitter“