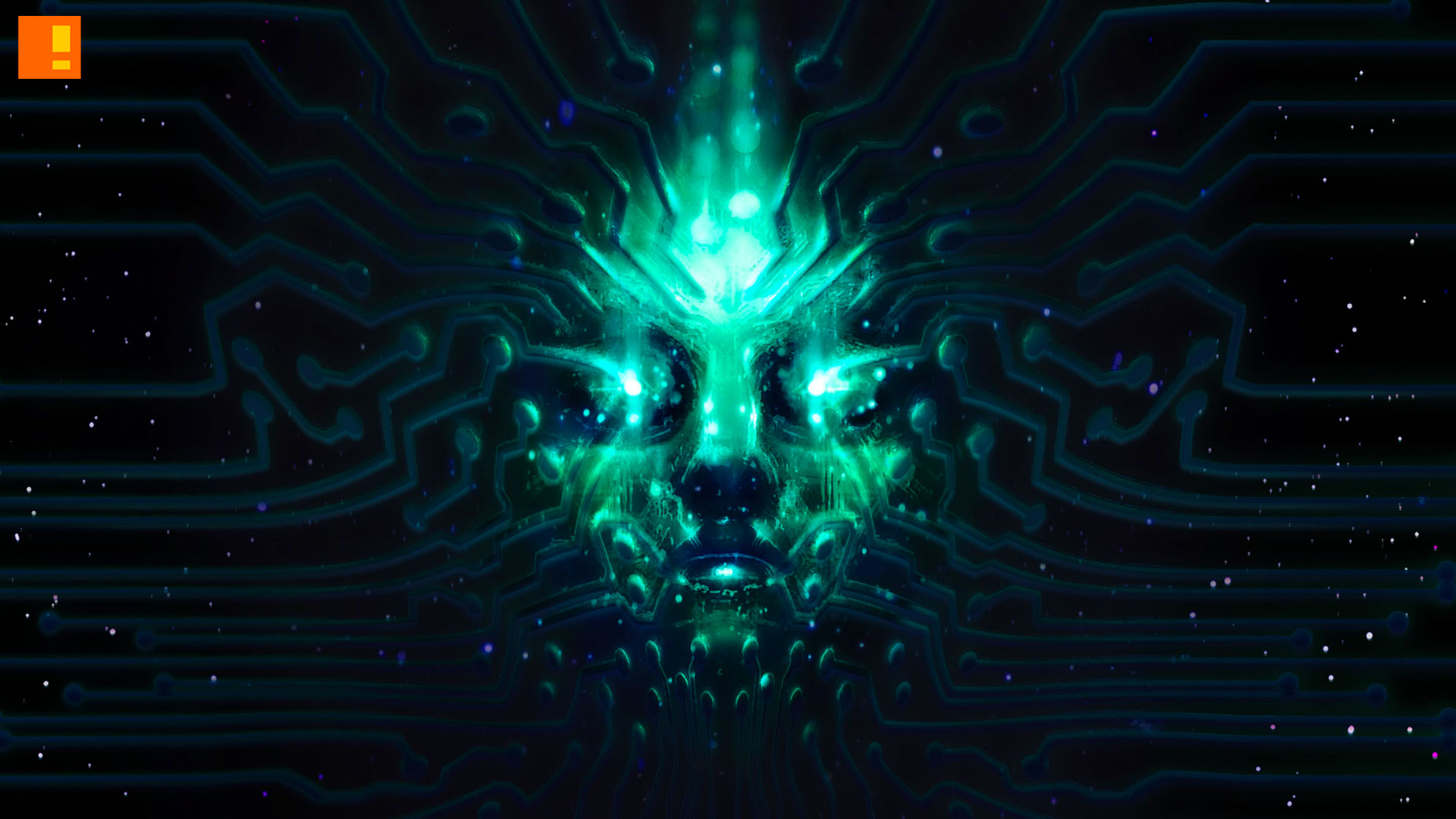 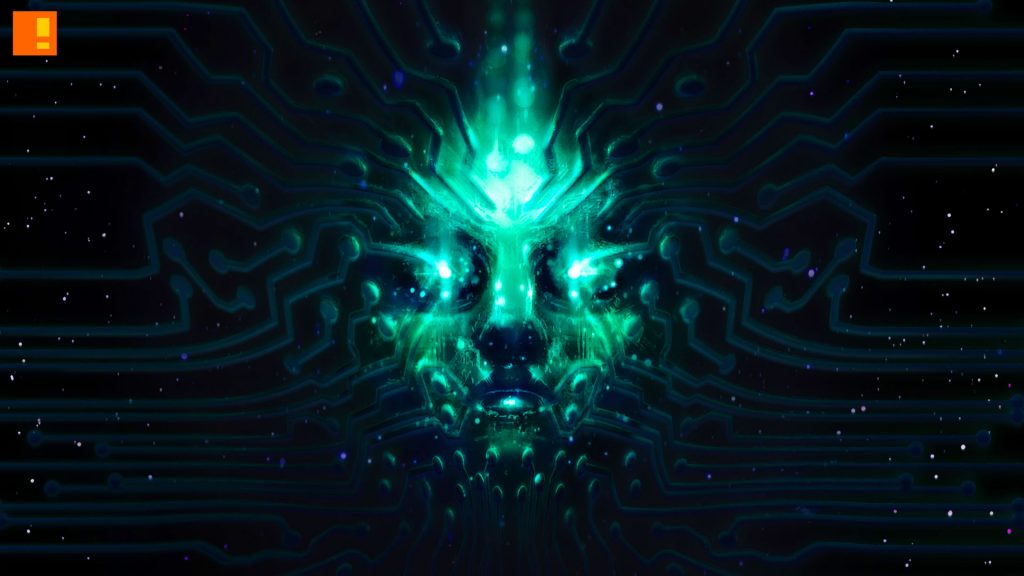 Nightdive Studios has officially launched the crowdfunding campaign for the reboot of System Shock. The campaign launched today on Kickstarter, an seeks to raise US$900,000 to complete the game.

System Shock is a complete remake of the genre defining classic from 1994, rebuilt from the ground up with the Unity Engine.

Watch the System Shock Pre-Alpha Steam Trailer in the player below: 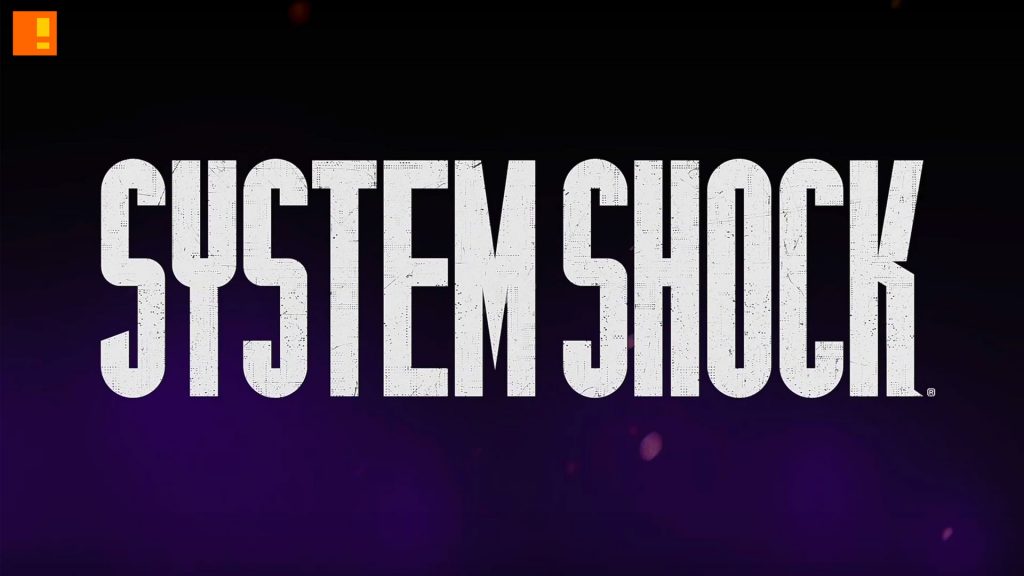