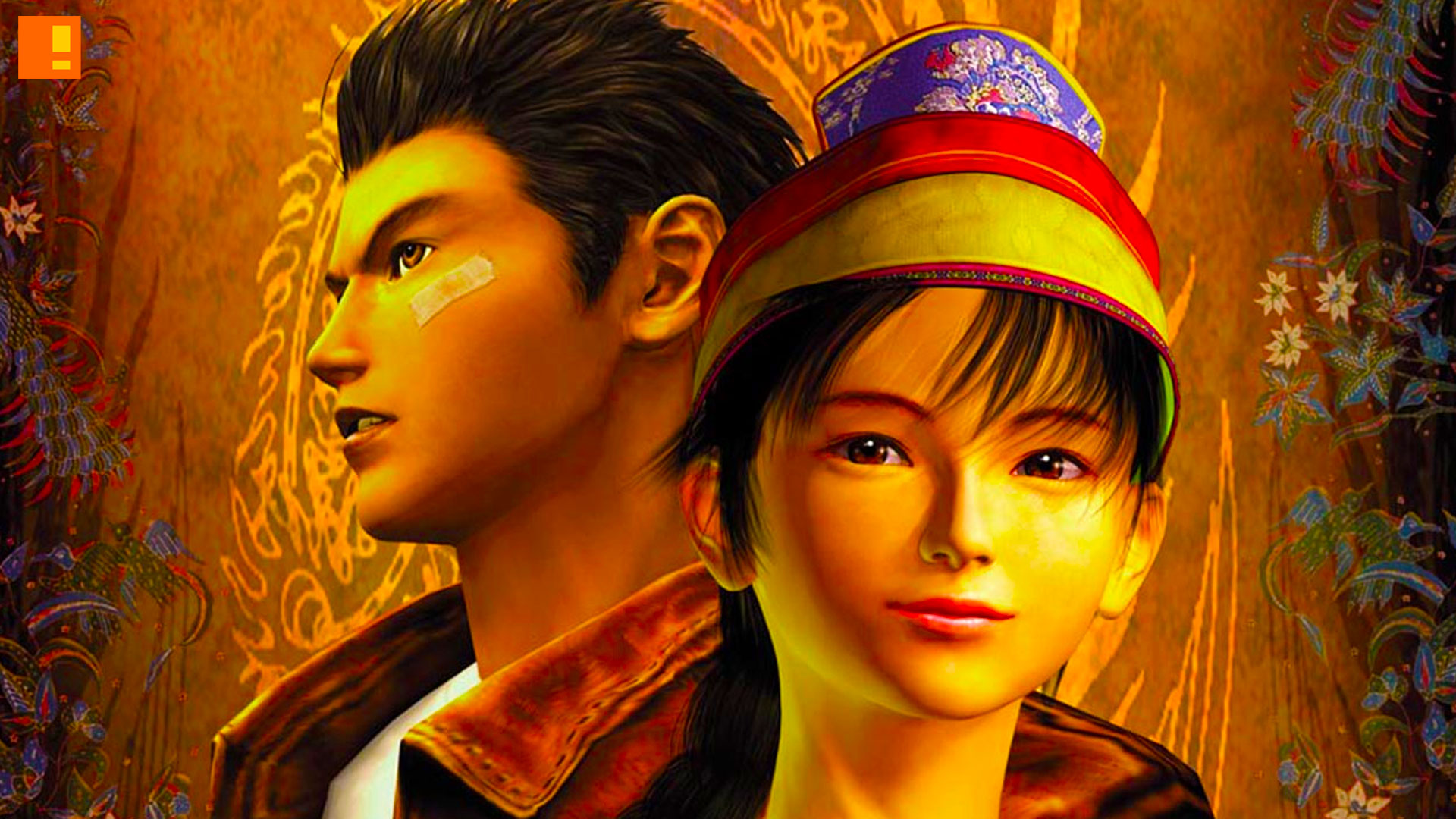 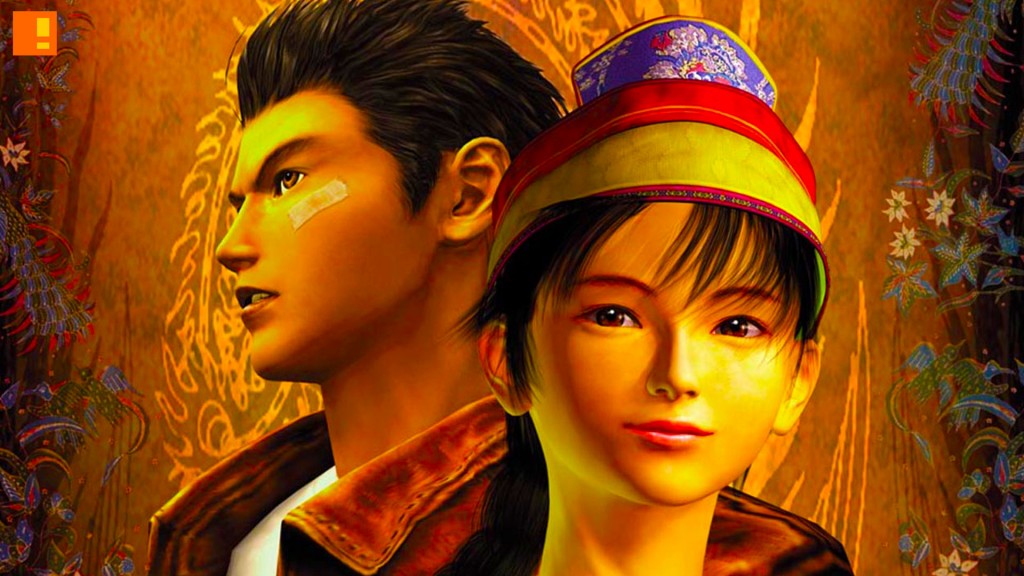 The images were sent out to the 71,000+ Kickstarter backers who contributed the sum of around $6.5 million to the Kickstarter and Slacker Backer campaigns, following a presentation at this year’s MAGIC (Monaco Anime Game Interview Conferences) show.

Shenmue III is scheduled to release at the end of next year on PC and PlayStation 4.

Related Topics:kickstarterscreenshotsshenmueshenmue 3shenmue iii
Up Next

“The Walking Dead: Michonne” Behind the Scenes Trailer