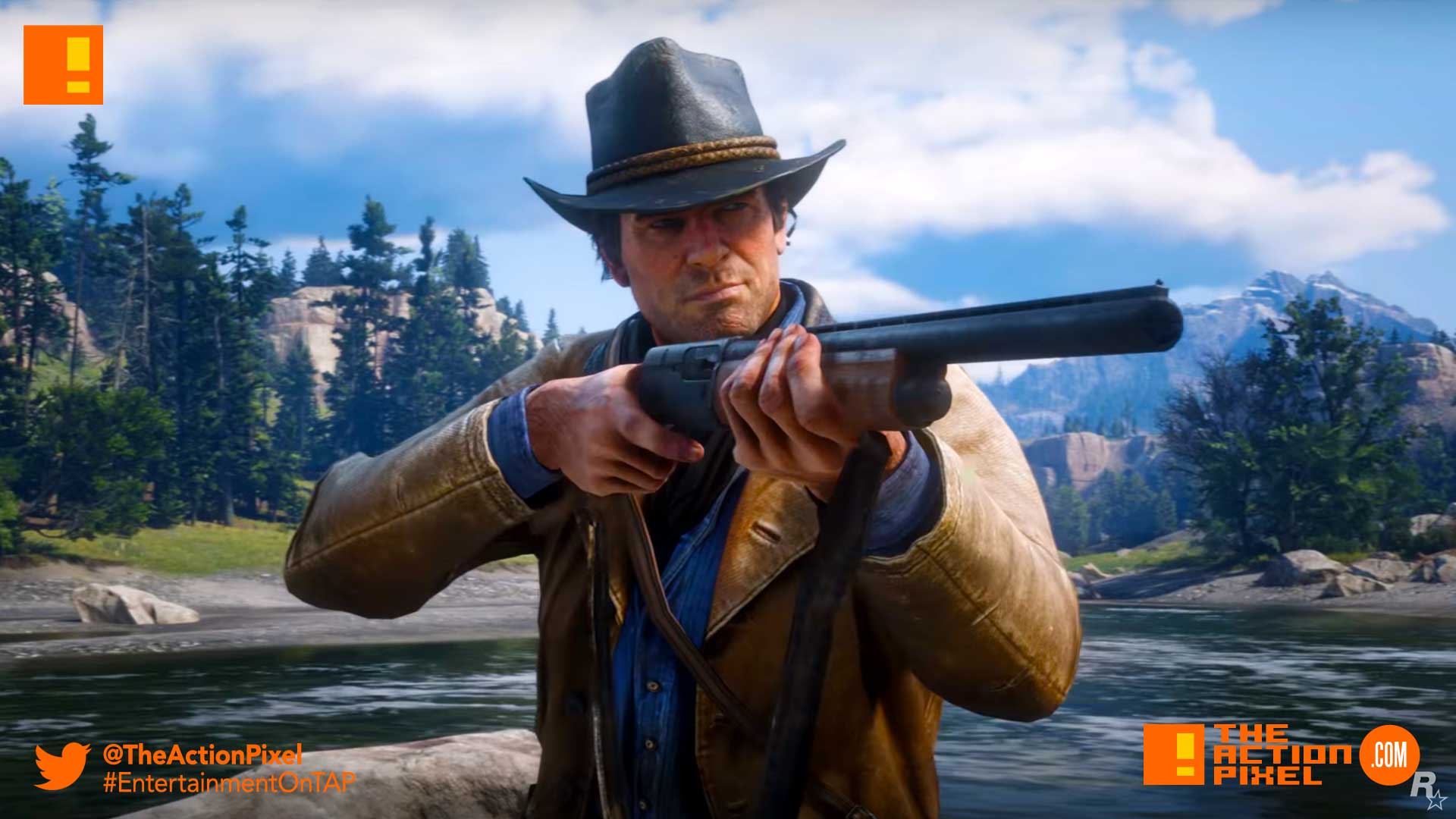 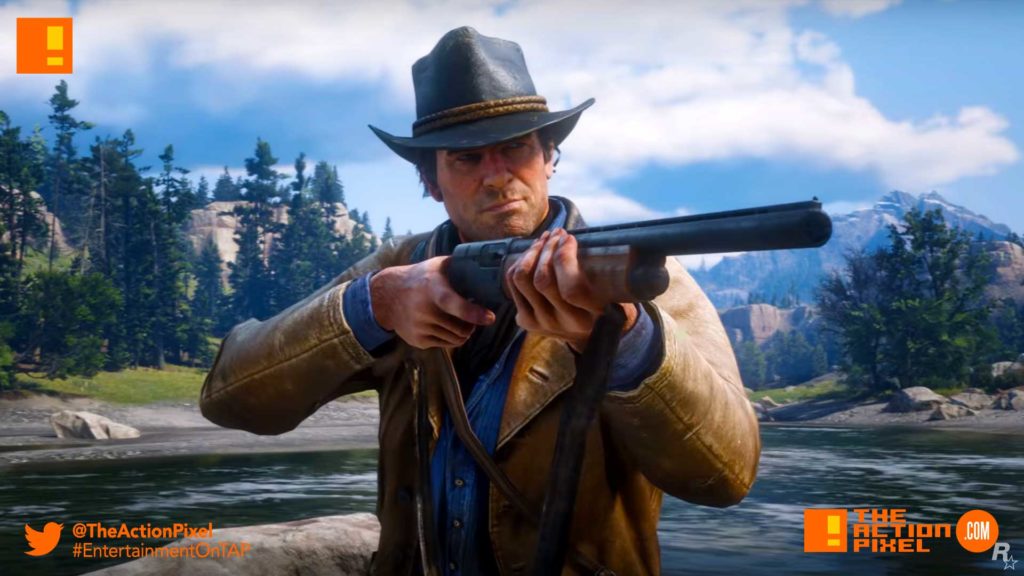 Rockstar Games’ Red Dead Redemption 2 adds on to the grand vistas, riveting storyline and great graphics with an official gameplay trailer, just in case your not sold on the game. And there is a lot to take appreciate in the vast open world being teased.

Watch the Red Dead Redemption 2 Official Gameplay Video in the player below: 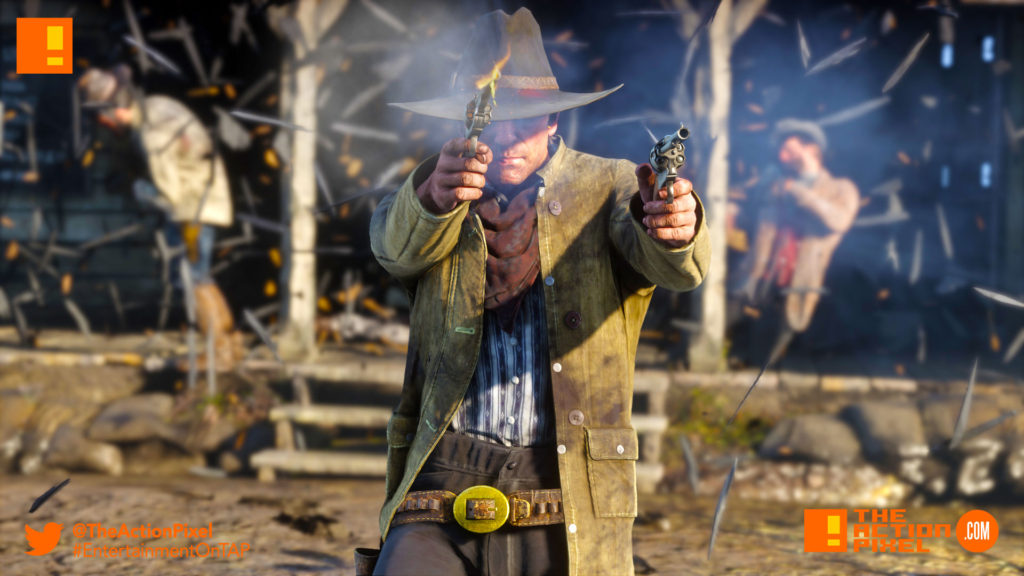 Red Dead Redemption 2 is slated for release on Playstation 4, Xbox One and PC come October 26th 2018

Ben Schwartz will voice Sonic The Hedgehog in upcoming movie