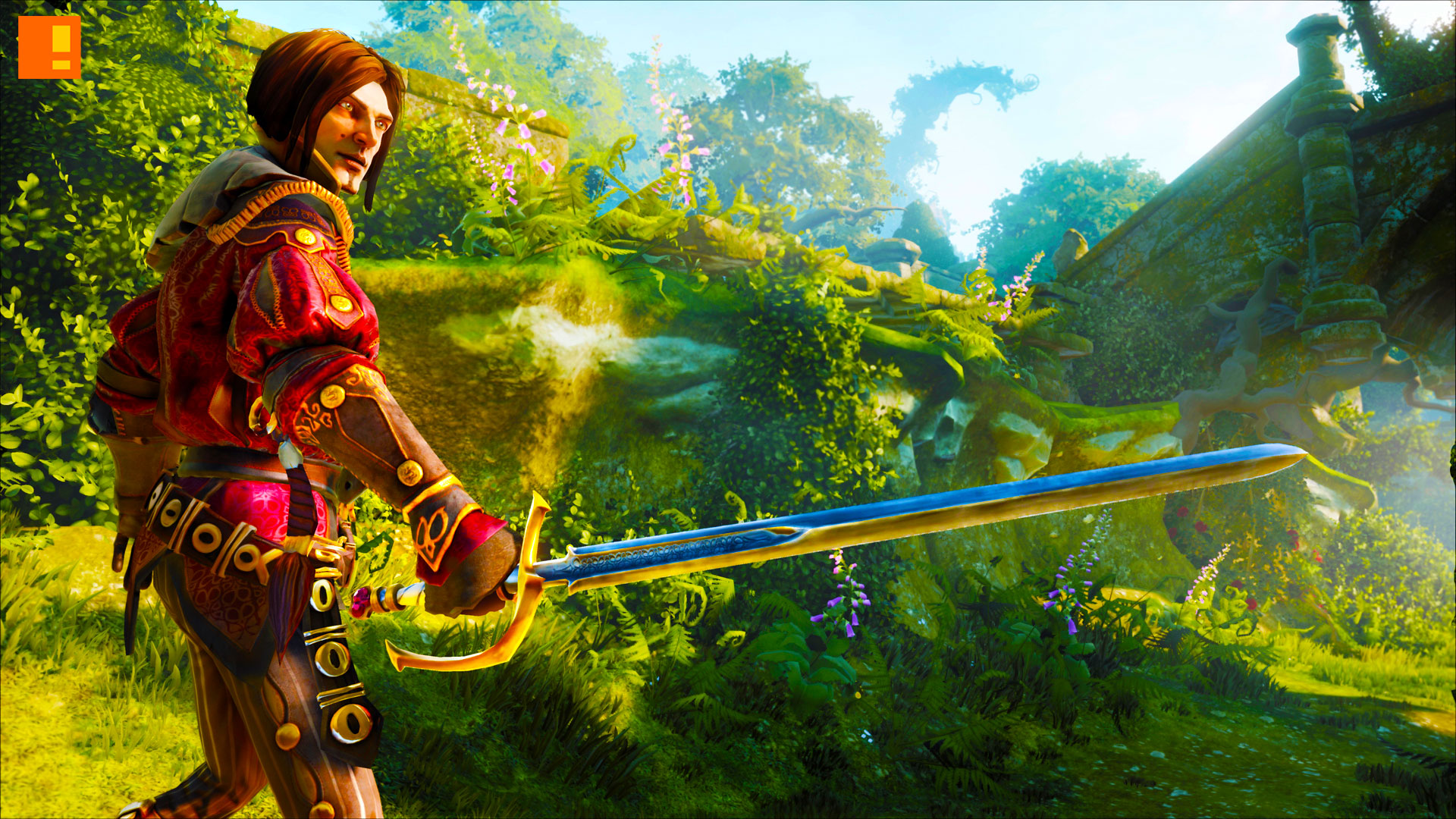 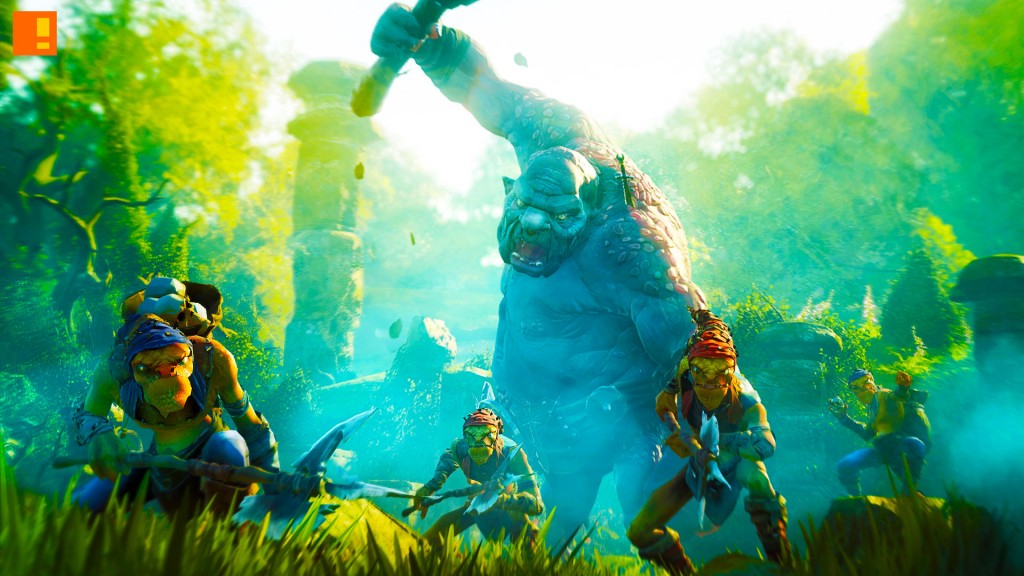 Well, for anyone that was holding out to get their hands on Fable Legends, we’re sad to announce your dreams are without a doubt totally dead. 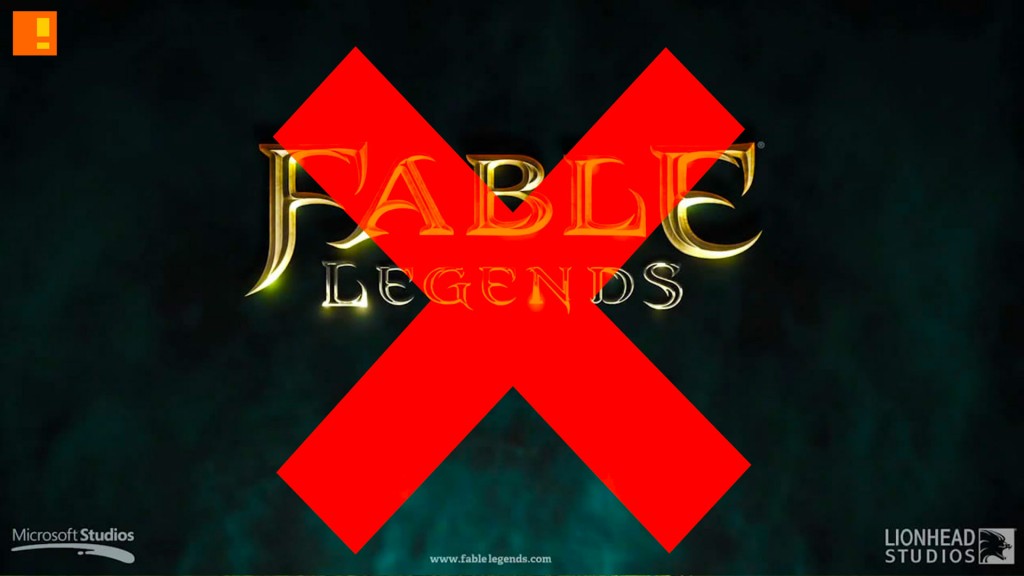 Microsoft has just announced that the long-in-development Fable Legends has been cancelled. Not only that, but the game studio behind the project, Lionhead Studios, could very well be shut down completely. Or as Microsoft puts it, they are “in discussions with [Lionhead] employees”.

Not only that, but Press Play Studios, the guys behind the Xbox One-exclusive Project Knoxville, will also be shut down.

These have been tough decisions and we have not made them lightly, nor are they a reflection on these development teams—we are incredibly fortunate to have the talent, creativity and commitment of the people at these studios. The Lionhead Studios team has delighted millions of fans with the Fable series over the past decade. Press Play imbued the industry with a unique creative spirit behind games like Max: The Curse of Brotherhood and Kalimba, which both captured passionate fans. These changes are taking effect as Microsoft Studios continues to focus its investment and development on the games and franchises that fans find most exciting and want to play.

Despite the move, Microsoft assures its continued support to the UK and to “IP and originality in the games we offer on our platforms”. 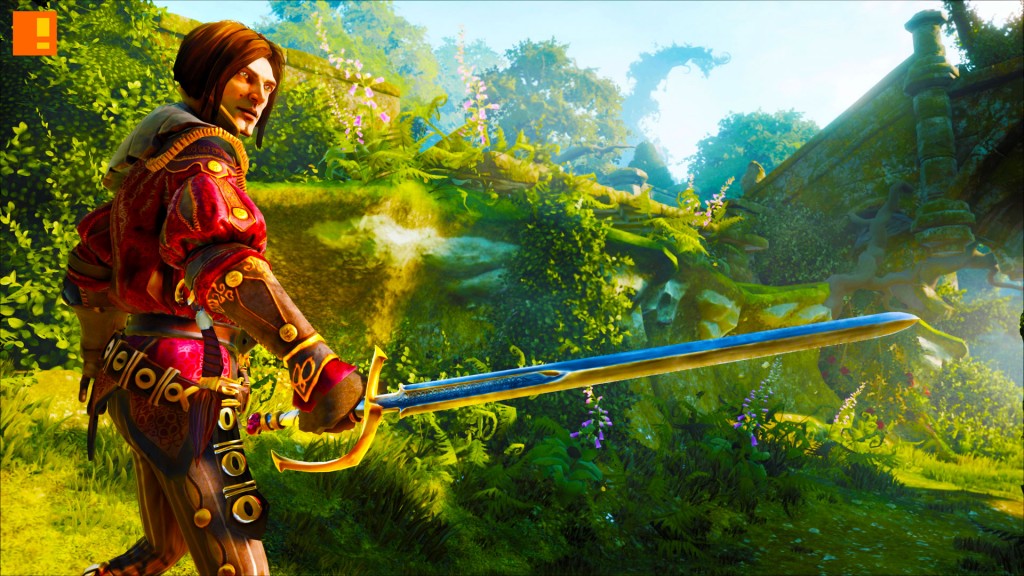