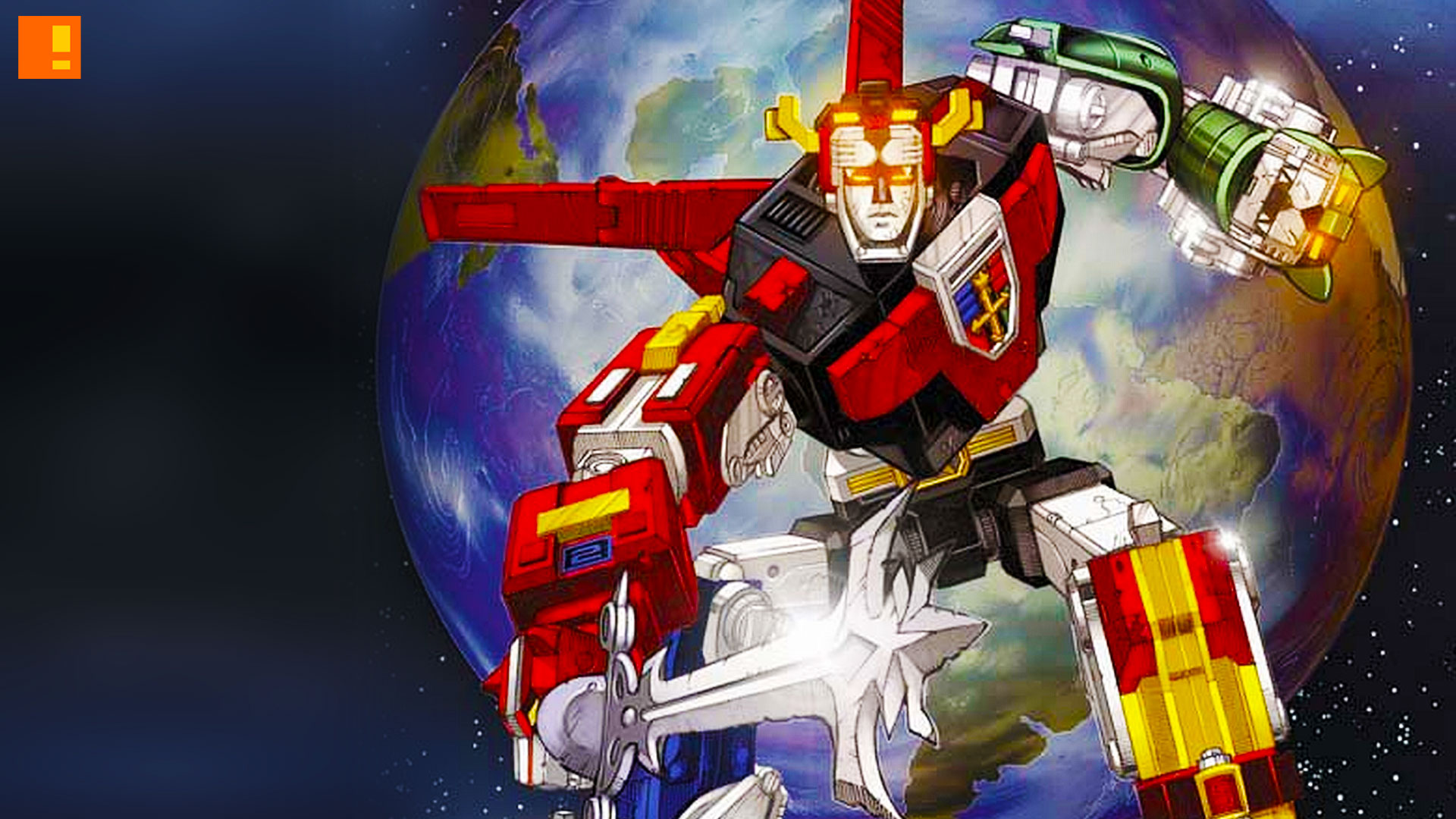 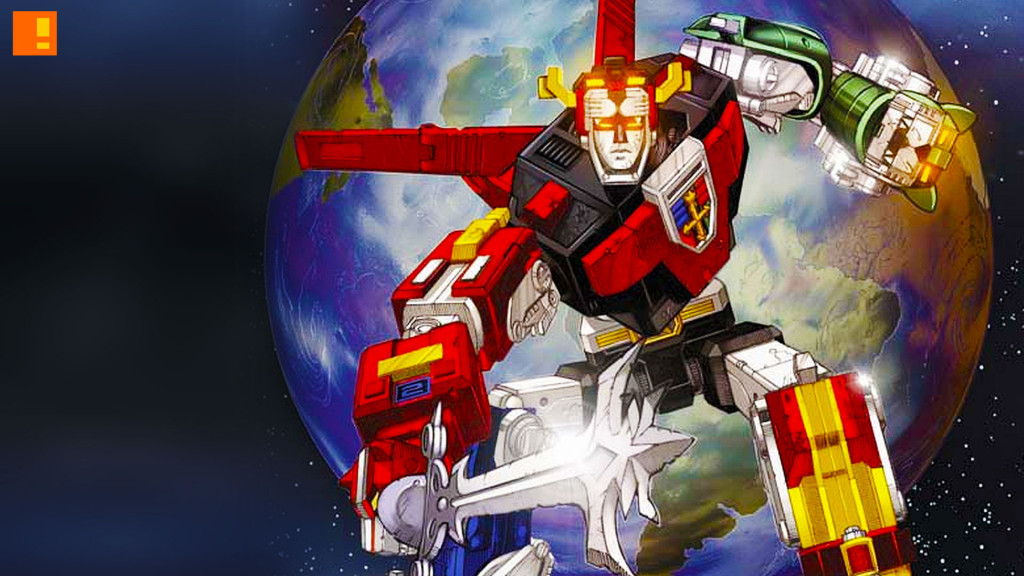 In this world who needs drugs when you 1980’s nostalgia. Netflix is doing 80’s babies a solid and bring a new reimagining of the legendary animation Voltron.

The series is slated to begin airing on Netflix in 2016. This news comes as part of the expansion of DreamWorks Animation and Netflix’s current multi-year deal.

In addition, the deal extends the rights of current original series for kids from the studio available on the service throughout operating Netflix markets as well as expanding to include second window rights for the series everywhere around the world, outside of China. Series include The Adventures of Puss in Boots, Dinotrux, Dragons: Race to the Edge, among others.

Guillermo Del Toro is also in the mix, set to bring a new kids show Trollhunters, a fantasy tale about two best friends who make a startling discovery beneath their hometown.

Ann Daly, President of DreamWorks Animation, had this to say about the deal expansion betwixt her company and Netflix:

This agreement adds to the incredible foundation we’ve built together with Netflix over a number of years across both film and television. We are proud to work closely with Netflix to continue delivering high-quality programming to audiences around the world.

Lots more stuff to dig into then…