Nintendo did fans of Star Fox Zero a solid and has officially revealed the release date for the game.

Fox McCloud and crew hit the Lylat System for another mission bout come November 20th in both North America and Europe.

Package art for the game was also released; check it out: 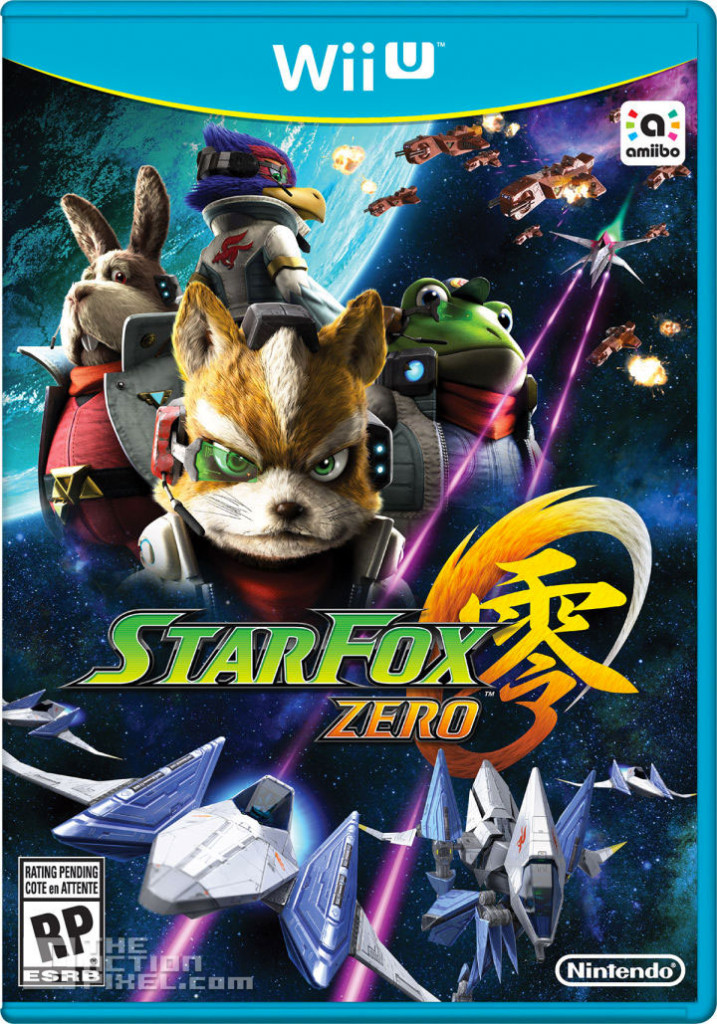 Definitely one of the bigger takeaways from E3 2015, things are gonna get hairy for McCloud from here on out. The good kind of hair. Lil’ furball ya.

The Metal Gear Solid Series: A Retrospective- “Sons Of Liberty”