Can we expect a Dishonoured 2?!
Advertisement 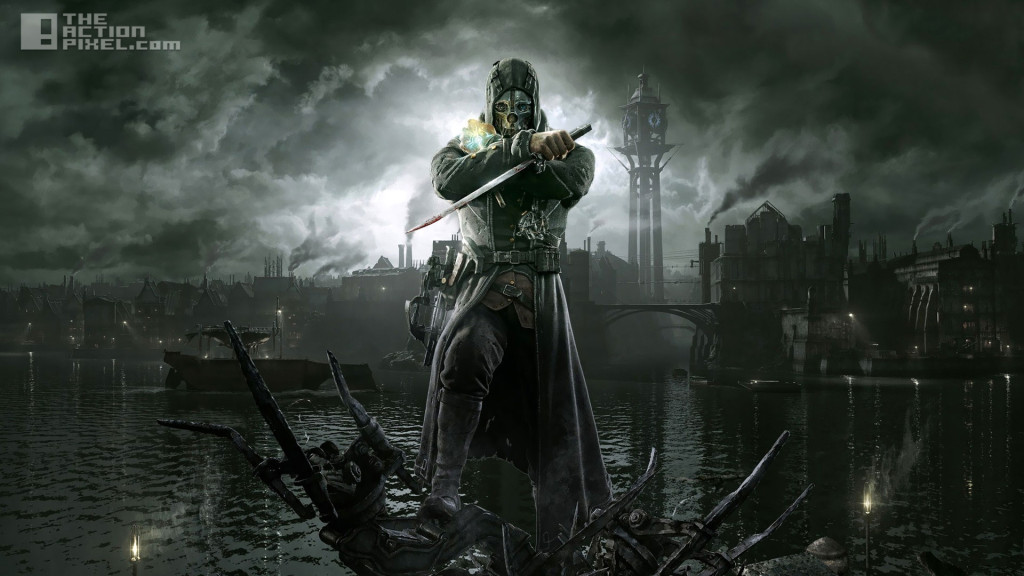 It seems Bethesda made a boobie with by accidentally and prematurelt streaming a conversation between Arkane Studios’ Raph Colantonio and members of Bethesda live on Twitch. An apparent rehearsal for what Bethesda is to present at the E3 Expo today.

But what about, I hear you ask. Well seems we can look forward to Dishonoured 2.

Harvey Smith, who co-directed 2012’s Dishonored with Colantonio was brought up during the brief, unplanned broadcast.

But we’ll know later on Sunday whether Dishonoured will be followed up by news of a sequel.