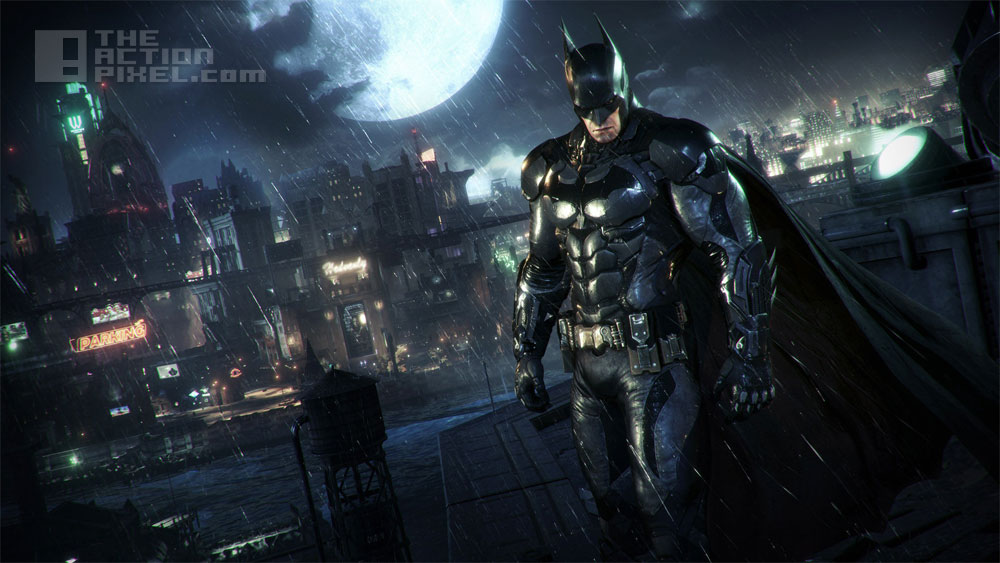 Batman: Arkham Knight apparently got playtested by some famous people. Because you know we look up to them. Do I believe they all got busy on the game? No. Course not. Some over-the-shoulder shots may have convinced me somewhat. In anycase it’s proof we all can “Be The Batman”. The only person who really didn’t have to try was… well… Kevin Conroy. He is Batman for all we care.

In this video for Batman: Arkham Knight, directed by Saturday Night Live’s Taran Killam and narrated by Jonathan Banks, celebrity gamers get a first look at the soon-to-be-released game. Neil Patrick Harris, Wiz Khalifa, Blake Anderson, Minka Kelly, Kumail Nanjiani, Breckin Meyer, Joe Manganiello, iJustine, Troy Baker and Kevin Conroy all get their chance to “Be the Batman” and take on the threats of Gotham City.

Check out the Official Batman: Arkham Knight “Classified First Look” video of celeb-types getting their game on in the player below:

Batman: Arkham Knight will be available for the PlayStation®4, Xbox One and Windows PC on June 23rd 2015

Can we expect a Dishonoured 2?!