'The past catches up' New image from X-Men Apocalypse
Advertisement

Bryan Singer released the above image from X-Men Apocalypse which shows there is a manhunt on, and the police seem to be using very old-school methods, carrying primeval melee weapons and bow and arrows. These weapons are made of wood, which can only mean they are on the hunt for Magneto. 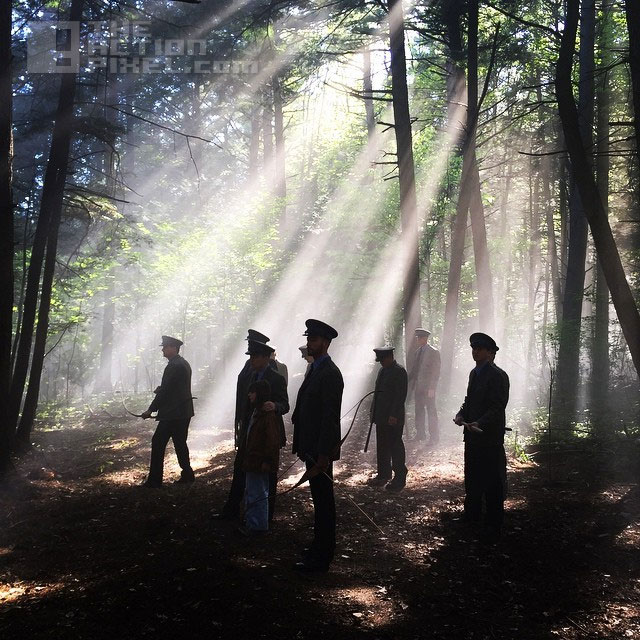 Magneto of course, has the power to control magnetic fields, so if he is a stone throw away from a metal object, that usually spells demise for anyone who would dare cross him.

X-Men: Apocalypse is slated for cinema release on May 27th 2016