It’s no secret of Hideo Kojima‘s deteriorating (or should we say deteriorated) relationship with Konami, but it seems the issues between the studio and developer have spilled over into the games arena. 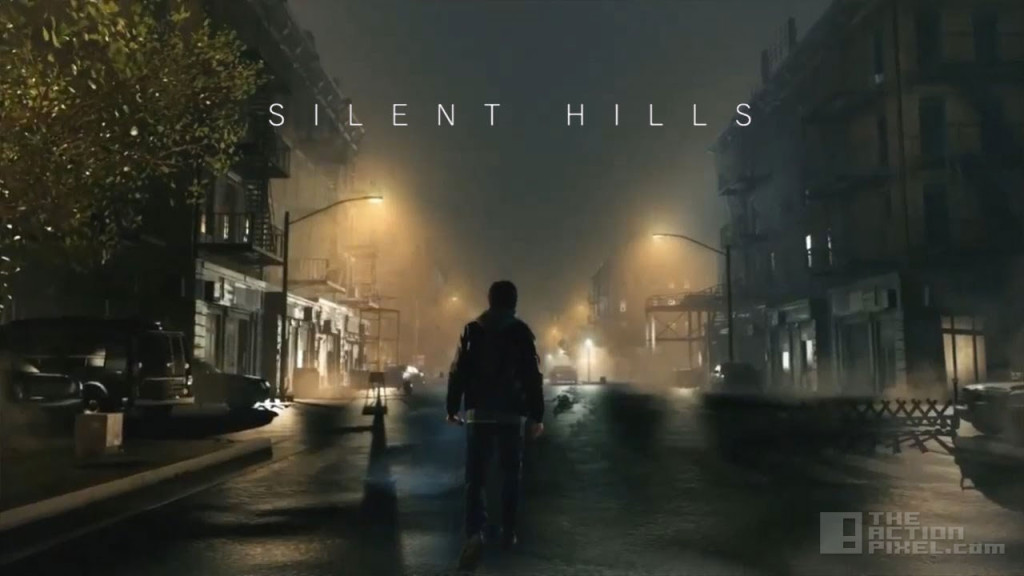 The Kojima Productions logo has been removed from the Silent Hills/P.T. (Playable Teaser) Konami recently did the same for Metal Gear Solid V: Phantom Pain and Ground Zeroes, removing all Kojima branding from the games material. There is also no word on whether or not Kojima was still working with director Guillermo del Toro and Walking Dead‘s Norman Reedus on Silent Hills, but only responded via the transitions of Konami from a studio to a “headquarters-based organisation”, stating as such that Kojima Productions “wouldn’t be listed as a studio anymore”.

Usually with this level of ‘bickering’, it usually spells something bad, if not for the yet-unreleased games, for morale within the two camps and the gaming community on the whole. Only time will tell now if Kojima’s departure will have an adverse effect on previous Kojima-game collaborations like MGSV and Silent Hills.