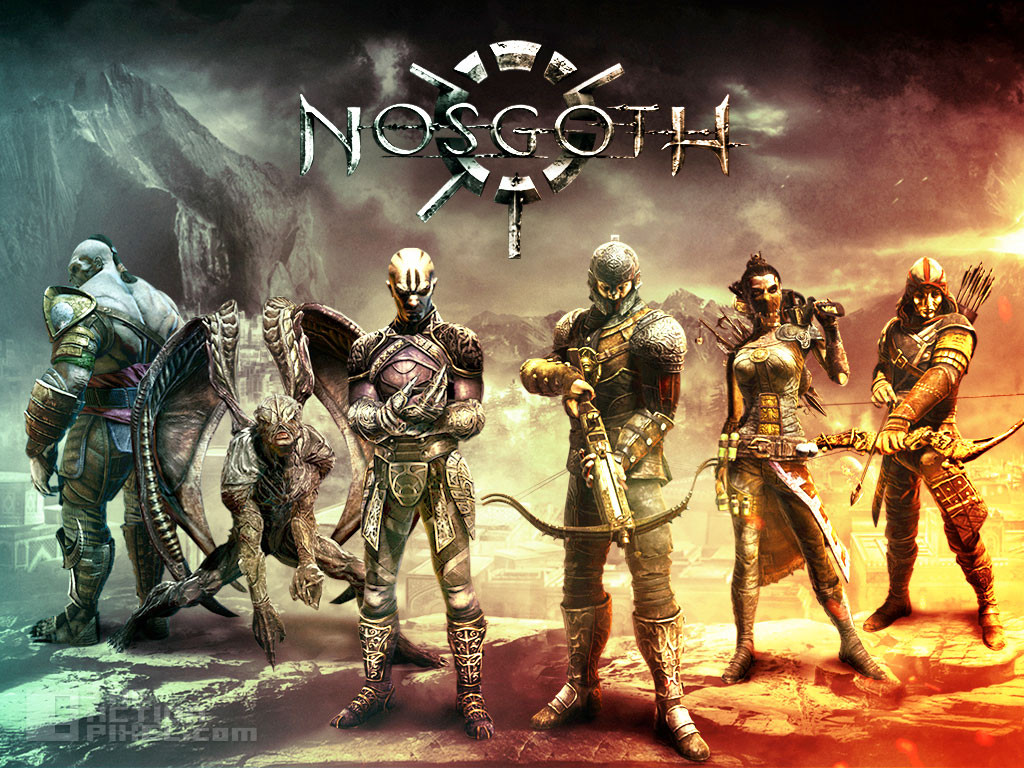 Who honestly doesn’t love a bit of class war. I mean its a theme reflective in the most entertaining of games, which makes us happy and sad at the same time as we know what makes for intricate game play highlights exactly what is wrong with society. Can’t we all just get along. Even if ‘enemies’ are vampires that live to feast on your inside fluids. But alas, Nosgoth wants you warring.

In Nosgoth, players take part in savage, team-based PvP combat as Humans and Vampires fight over the fate of a war-ravaged land — relying on an arsenal of ranged weaponry and lethal devices as Humans, or visceral melee attacks and inhuman abilities as Vampires.

Players will experience what it is like to be on both sides of the Human-Vampire war in Nosgoth. Choosing from a range of unique classes within each faction, experience is gained during battle in order to customise their look, skill set and equipment.

Nosgoth, free-to-play multiplayer action-adventure game, was developed by Psyonix and published by Square Enix. And seeing that beta is up and allows players worldwide to partake in the festivities. Check out the launch trailer for the Nosgoth game in the player below: 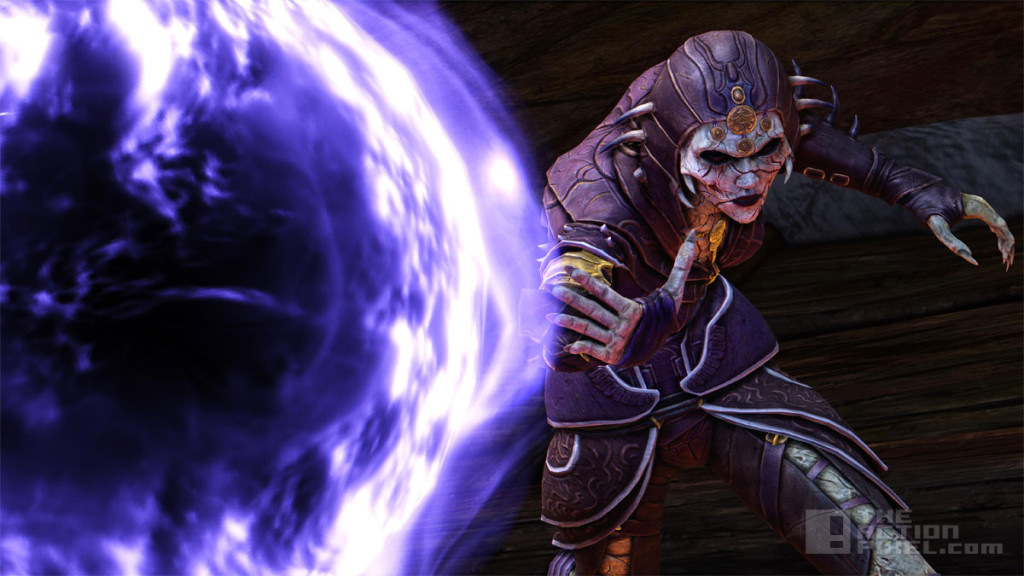 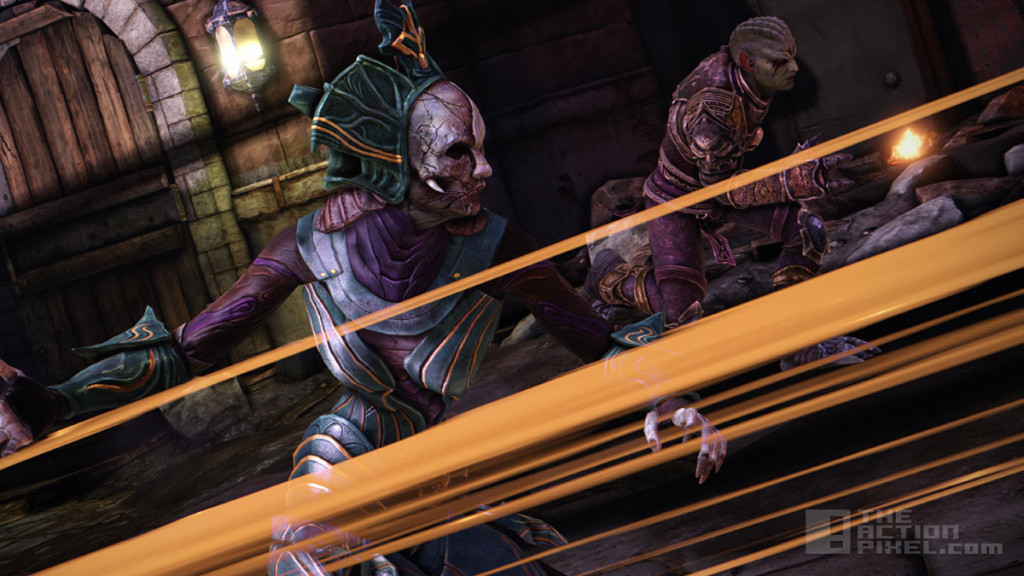 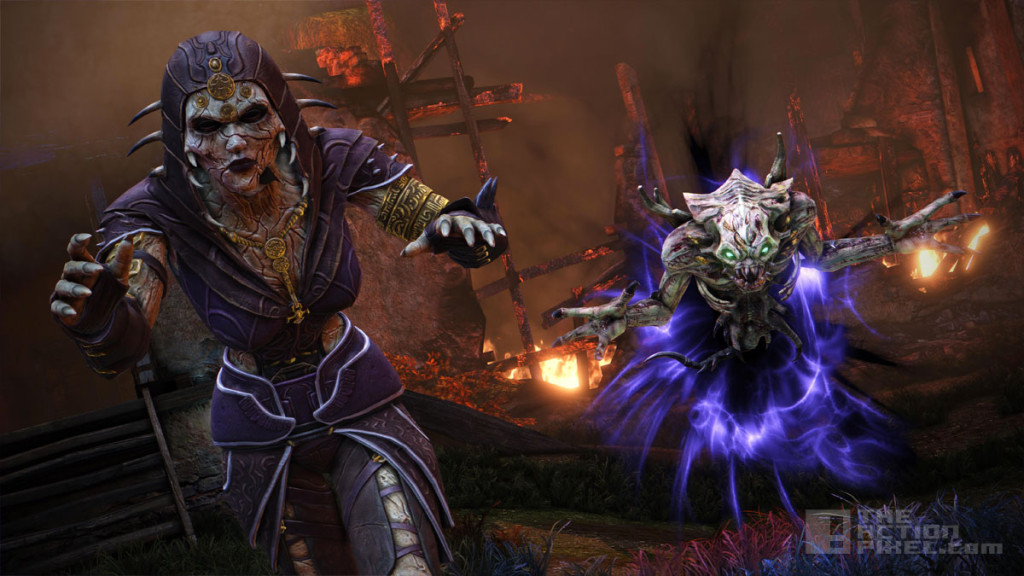 Nosgoth went ahead and added a new Vampire class called The Summoner to the host of classes in the game. Unlike the Vampire class, Summoners can parry launch attacks from long range, parry projectile attacks by putting up a energy shield that absorbs enemies’ hits, and conjure up hellish ghouls to do their dirty fighting and slaying for them.

And with Nosgoth managing over a million downloads, surely Square Enix is pretty happy with their new game.

Nosgoth is available now at Nosgoth.com to play for free