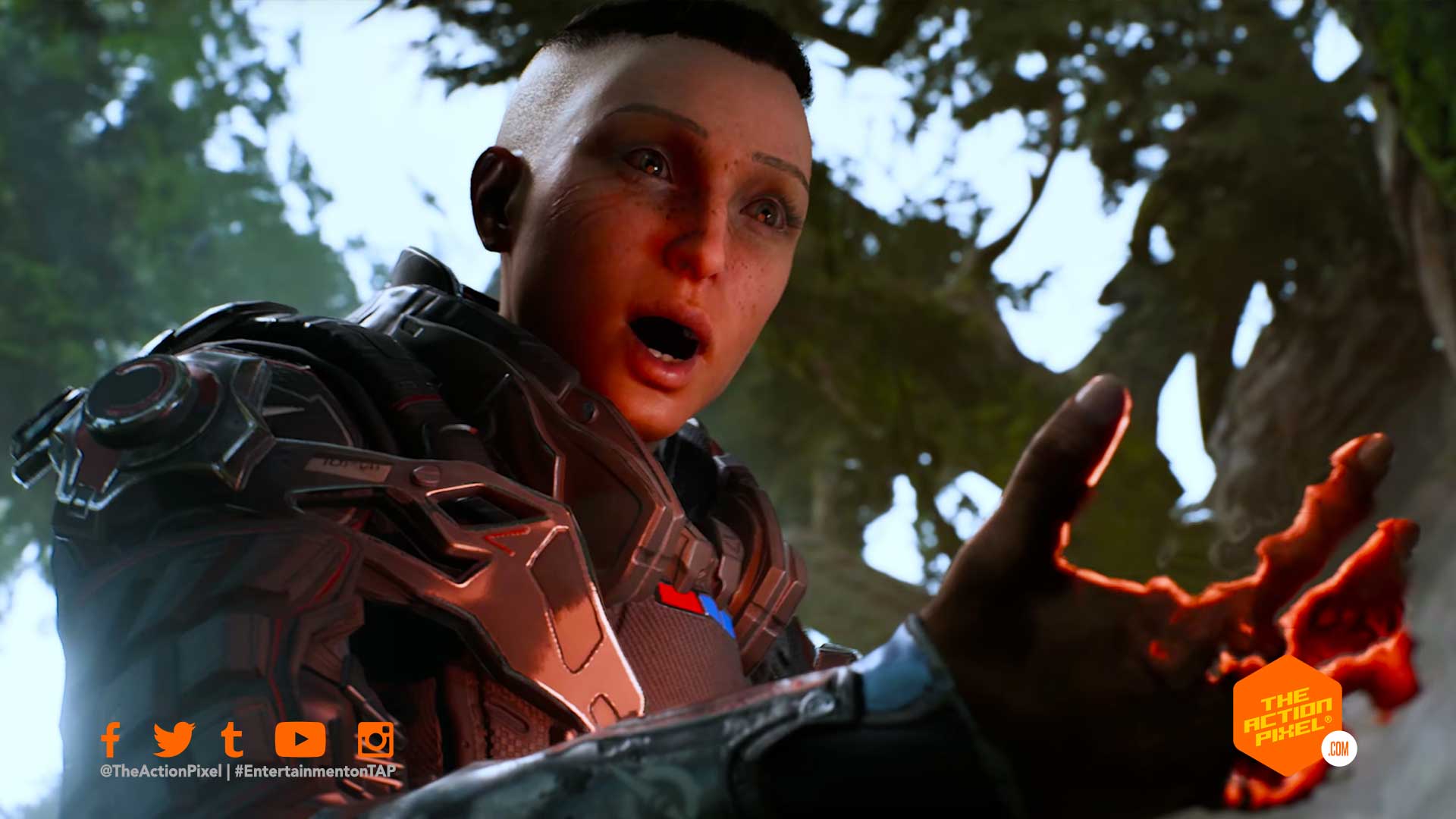 Humanity is overrated. Better to be self-sufficient with dark terrible elemental powers seems to be the consensus in the reveal trailer for the upcoming Square Enix game Outriders.

Leave Humanity Behind. Releasing Holiday 2020 on PlayStation 5, Xbox Series X, Xbox One, PlayStation 4 and PC (Steam). #Outriders is a 1-3 player co-op RPG shooter set in an original, dark and desperate sci-fi universe. As mankind bleeds out in the trenches of Enoch, you’ll create your own Outrider and embark on a journey across the hostile planet. With rich storytelling spanning a diverse world, you’ll leave behind the slums and shanty towns of the First City and traverse forests, mountains and desert in the pursuit of a mysterious signal. Combining intense gunplay with violent powers and an arsenal of increasingly twisted weaponry and gear-sets, Outriders offers countless hours of gameplay from one of the finest shooter developers in the industry – People Can Fly.

Watch the Outriders reveal trailer in the player below:

Outriders is slated for release on Xbox One, Xbox Series X, Playstation 4 and PC come Holiday 2020