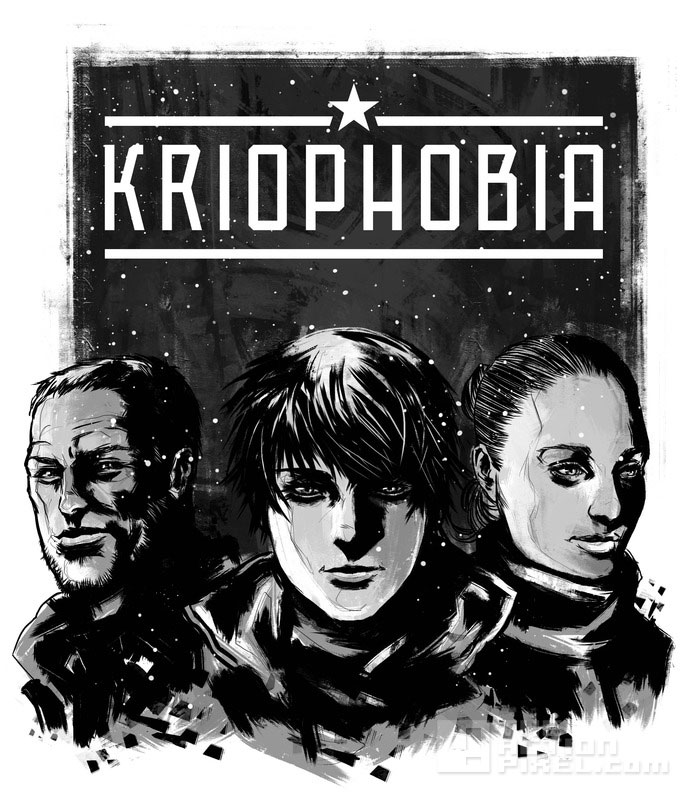 Here at TAP we are steady become fans of survival horror. Because what is greater than the fear of dying? So when we came across Kryophobia, it offered much of what you would expect and then some. That ‘then some’ refers to the game’s choice of graphics, which takes on the etching and line art of traditional comic panel renders.

Brazilian mobile studio Fira Soft claimed the inspiration behind the visuals was the 80’s/90’s era of gritty graphic novels penned under the likes of comic book legends like Frank Miller and Dave Gibbons. This is definitely evident in Kriophobia‘s artistic direction. It certainly adds to the uniquness of the game.

The games focuses around the plight of geologist Anna, who gets stuck in an unused Russian underground millitary facility and has to find her way our throught the dark and cold. Like that wasn’t bad enough, she has ‘company’, and we are not talking about her colleagues:

Kriophobia is a new take on Survival Horror that follows Anna, a geologist stuck in Zhokhov Island, in northern Russia. Traumatized by past events, Anna avoids human interaction by studying seismic activities in remote areas. Her work left her and her team stranded in a seemingly deserted island to fix and monitor local conditions. They did not, however, prepare her for what she would have to do next. After falling into a sealed military complex, Anna has to find a way out and, hopefully, help her colleagues. 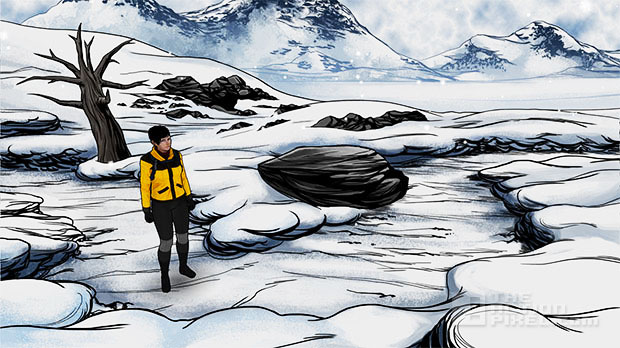 When you put “Russia” and “military” together, you know nothing good will come out of it. So fans will have to keep their nerve in Kriophobia, a game that is very reminiscent of Resident Evil with its high angle, fixed camera views. Not to mention sizzling with the radioactive remnants of Frictional Games’ Penumbra series.

The simple interface allows games to get drawn into the Kriophobia universe without getting too hung up on controls, which adds to the overall positive survival horror game experience. You won’t be superstocked with weapons like a walking armoury, and we won’t be able to take one every enemy: Felipe Modesto, Creative Director at Fira Soft, stated that such a move would not be in the true vein of survival horror:

We want the player not to be able to fight everything and kill everything, but fight when it’s necessary.

A demo of the game is up and ready for you to test out on their Kickstarter page, so be sure to give it a whirl.