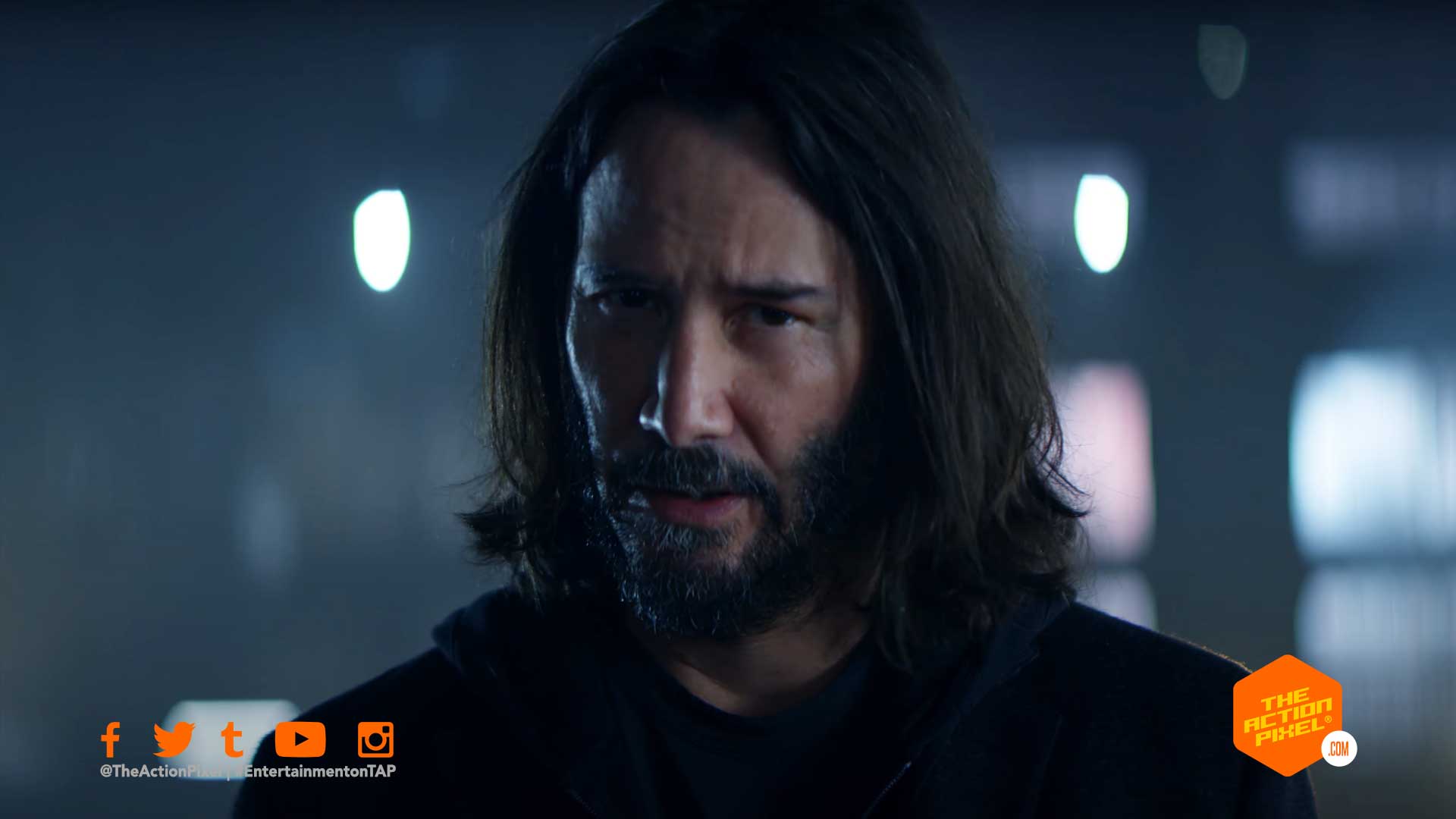 When Keanu Reeves’s speaks, there is the tendency for one to swisten (a neologism of mine where one simultaneously swoons and listens [patent pending]). So after the delays and maybe some pushback after CD Projekt Red went against their own erected protocol to never adopt the ‘overtime crunch’ method employed by game developers, you would maybe want Reeves to smooth things over with the people.

Hence comes the Cyberpunk 2077 “Sieze The Day” trailer that gives us Keanu Reeves narrating what to expect in Night City.

Check out the new Cyberpunk 2077 commercial starring Keanu Reeves! Cyberpunk 2077, an open-world, action-adventure story from CD PROJEKT RED, is coming to Xbox One, PlayStation 4 and PC on November 19th, 2020, with the version for Google Stadia set to launch the same year. The game will also be playable on Xbox Series X and PlayStation 5 consoles when available.

About the game: Cyberpunk 2077 is an open-world, action-adventure story set in Night City, a megalopolis obsessed with power, glamour and body modification. You play as V, a mercenary outlaw going after a one-of-a-kind implant that is the key to immortality. You can customize your character’s cyberware, skillset and playstyle, and explore a vast city where the choices you make shape the story and the world around you.

Watch the Cyberpunt 2077 Seize The Day trailer in the player below: