It’s no secret Sony has had The Last Guardian in development for a very long time, since 2009 in fact, and being absent from the Playstation Event also furthered the impression the game wasn’t even beta ready. Shedding light on the issues behind this is the game’s director Fumito Ueda, who in an article translated by Kotaku claims the projects slow locomotion is due to the game being made under “completely new conditions”. 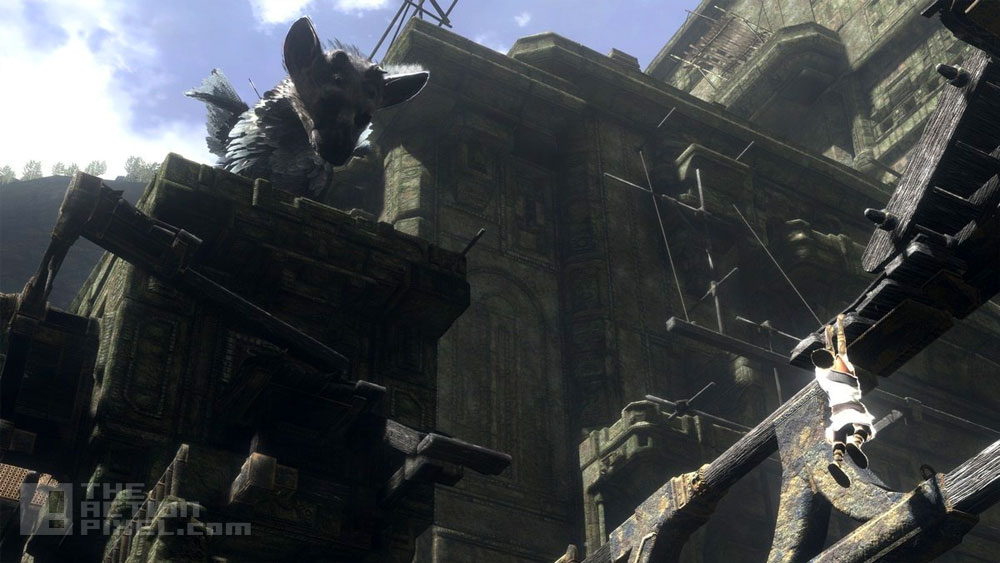 We suspect it has something to do with upgrading elements to work on the PS4. The Last Guardian was originally meant to be a PS3 game, but it seems bringing an old game to the world of 1080p and 30fps has had a possible lagging effect. Although Ueda doe not say this exactly, but rather goes the structured corporate language saying The Last Guardian has been going through a “reengineering”. Ueda continues to say:

Talks with Sony Computer Entertainment on The Last Guardian have been ironed out, and we’re making progress under completely new conditions. I’m also working on some other things that I’ll hopefully be able to show in time if progress is smooth.

Hopefully Ueda and The Last Guardian will get things underway for a 2015 release, or we may have to look towards other Guardians to keep us safe from boredom.

Sony gets the rights to make a Super Mario Movie