I Am Bread Launch Trailer
Advertisement 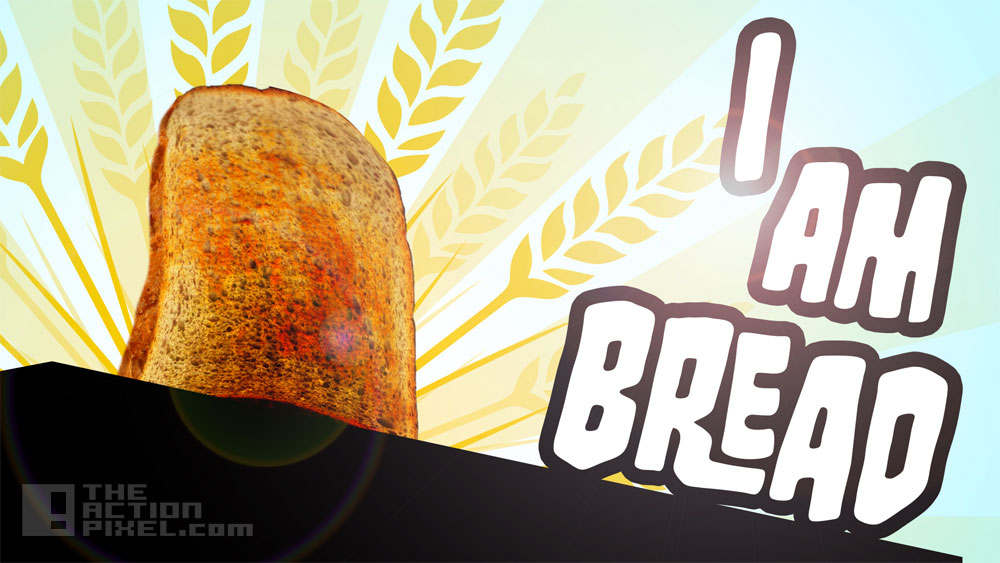 It has been argued you can make a game about anything. No matter how mundane and pedestrian the activity. Eating, walking, being a Sims-like god to some lowly pixel people. But this game to be launched by Bossa Studios has us thoroughly intrigued, at the very least just to see what it is about. Because we obviously look intrinsically for depth in anything that seems overly simplistic. And this game’s title? The defiant, the proud and majestic title simply reads: I Am Bread.

We don’t doubt Bossa when they say that I Am Bread is by far the “greatest bread-based game ever”. You get to experience the world and secret life of a slice of bread, exploring your environment, as you do. See the game trailer for the game here, set for release December 3rd on Steam:

Creepypasta Gaming is the future of Horror