Henry Cavill's return to DC as Superman comes at a great price to the Continent...
Advertisement 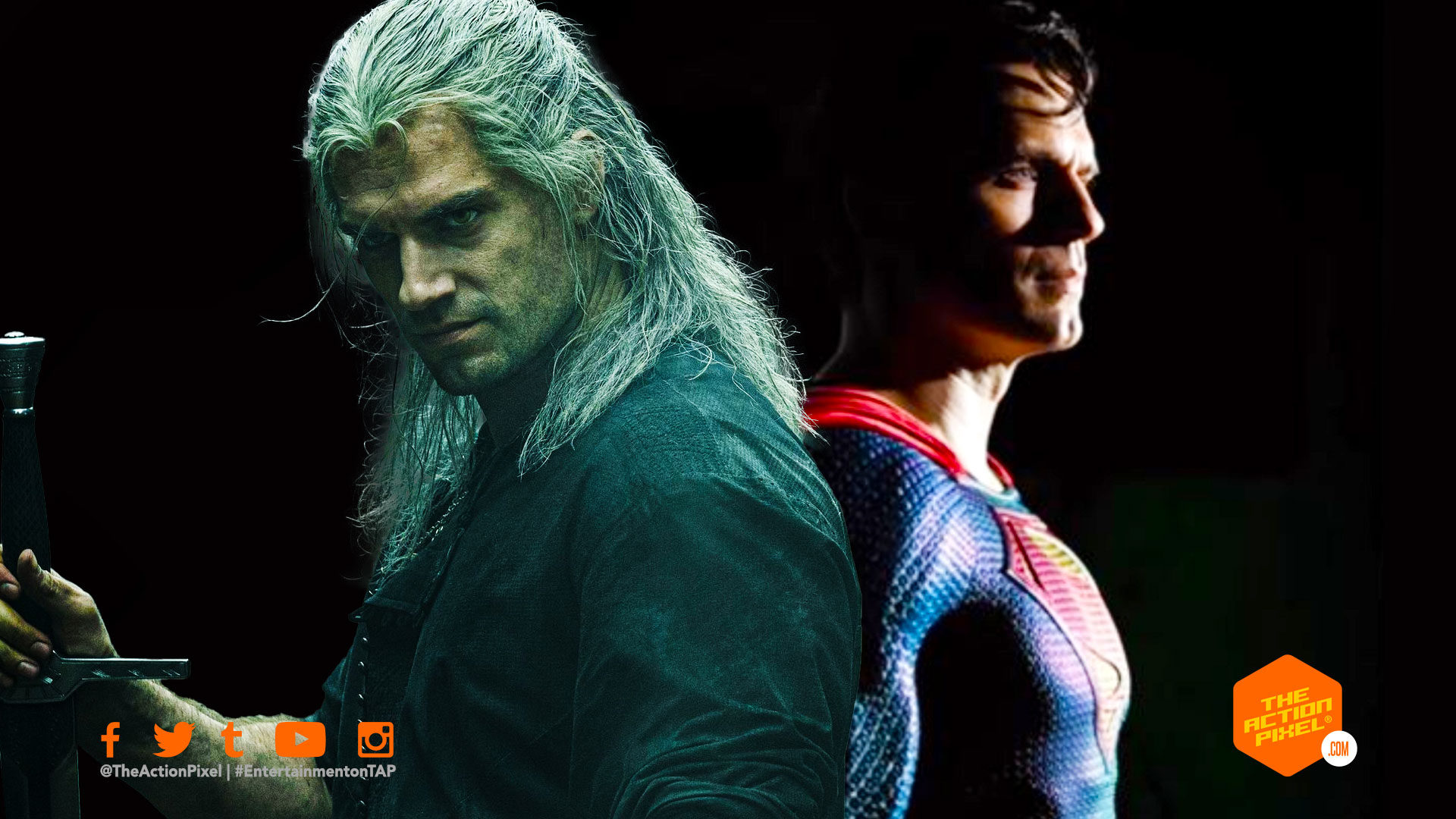 As one hand gives, the other taketh away. No truer is this statement than with news surrounding actor Henry Cavill. While DC Comics brought back the actor to reprise his role as the titular Man of Steel – Superman, with his first foray into Black Adam and the newly labelled DC Comics Universe (DCU). Something that we truly have to thank Dwayne Johnson for.

It seems however this return of the prodigal son of Krypton comes at a high cost. Something that we can’t sadly toss a coin to to fix.

Taking on his roll in the forthcoming DC features will likely be taxing both temporally and physically. As such, Henry Cavill will have to hang up his two swords, potions and grunting ‘fucks’ as Geralt of Rivia. The Witcher will no longer have Cavill.

The White Wolf’s replacement comes in the form of actor Liam Hemsworth for Season 4.

Sad news, but not yet without hope.