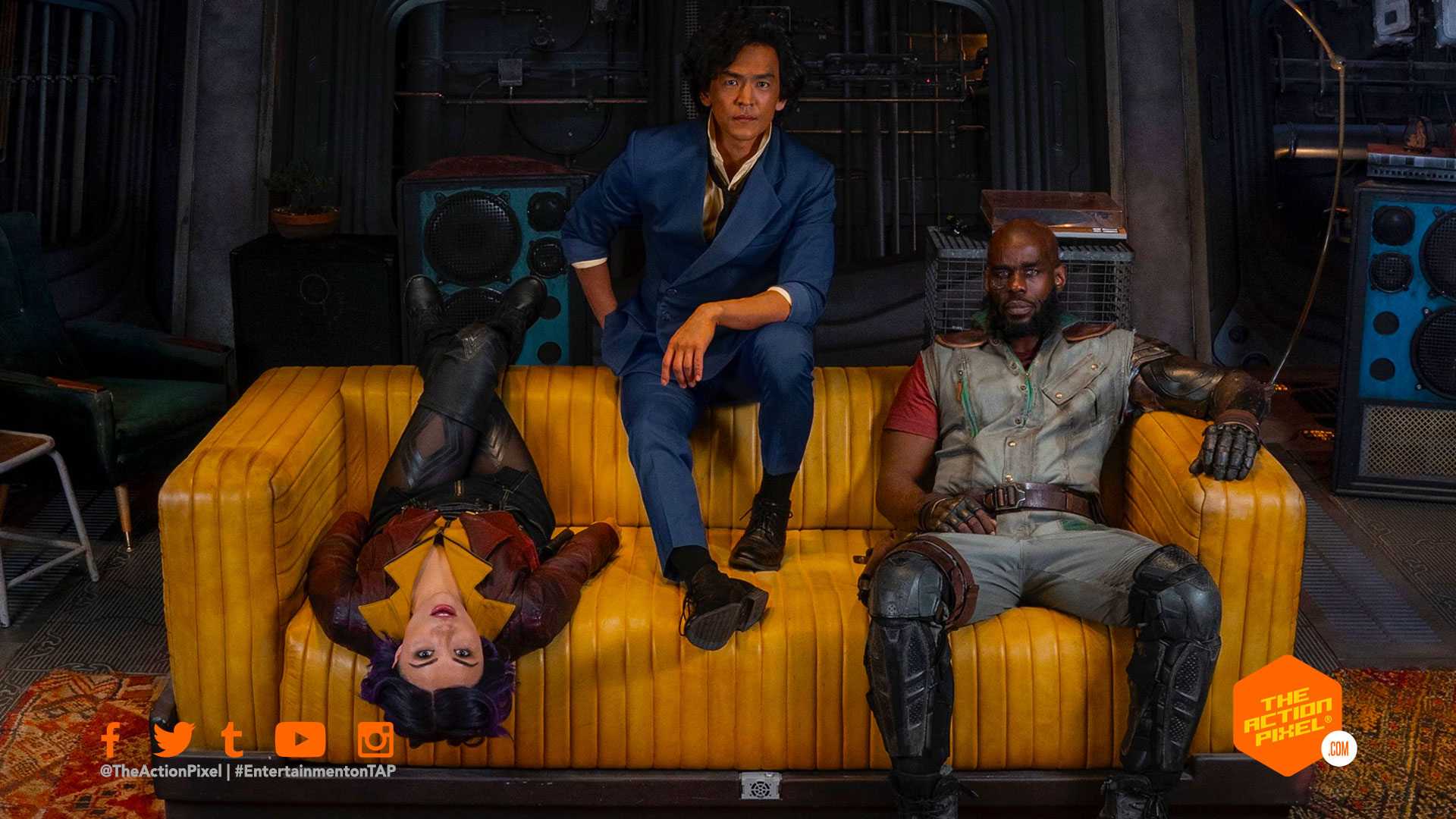 If anyone, in particular, felt enthralled by the introduction of Ed in the first season finale of Netflix’s Cowboy Bebop live-action series and was looking forward to what follows next with a power-lusting Julia? Well, it will have to remain in the land of thought and musings as Netflix has canceled Spike and the gang just after one season.

There are numerous reasons for this. The low ratings and reviews for one, with THR reporting the series peaked at almost 74 million viewing hours worldwide since its debut before views plummeted 59 percent for the week of November 29 – December 5.

And with the Netflix model that sees only 60% of Netflix series go on to get 2 or more seasons, and the abysmal record of Hollywood attempt of translating anime into (western) live-action, many would say this news was just writing on the wall.

What I will say, is the series had its moments. But the forced, campy voices, casting and narrative progression left a lot to be desired.

However, what do you think? Let us know in the comments.