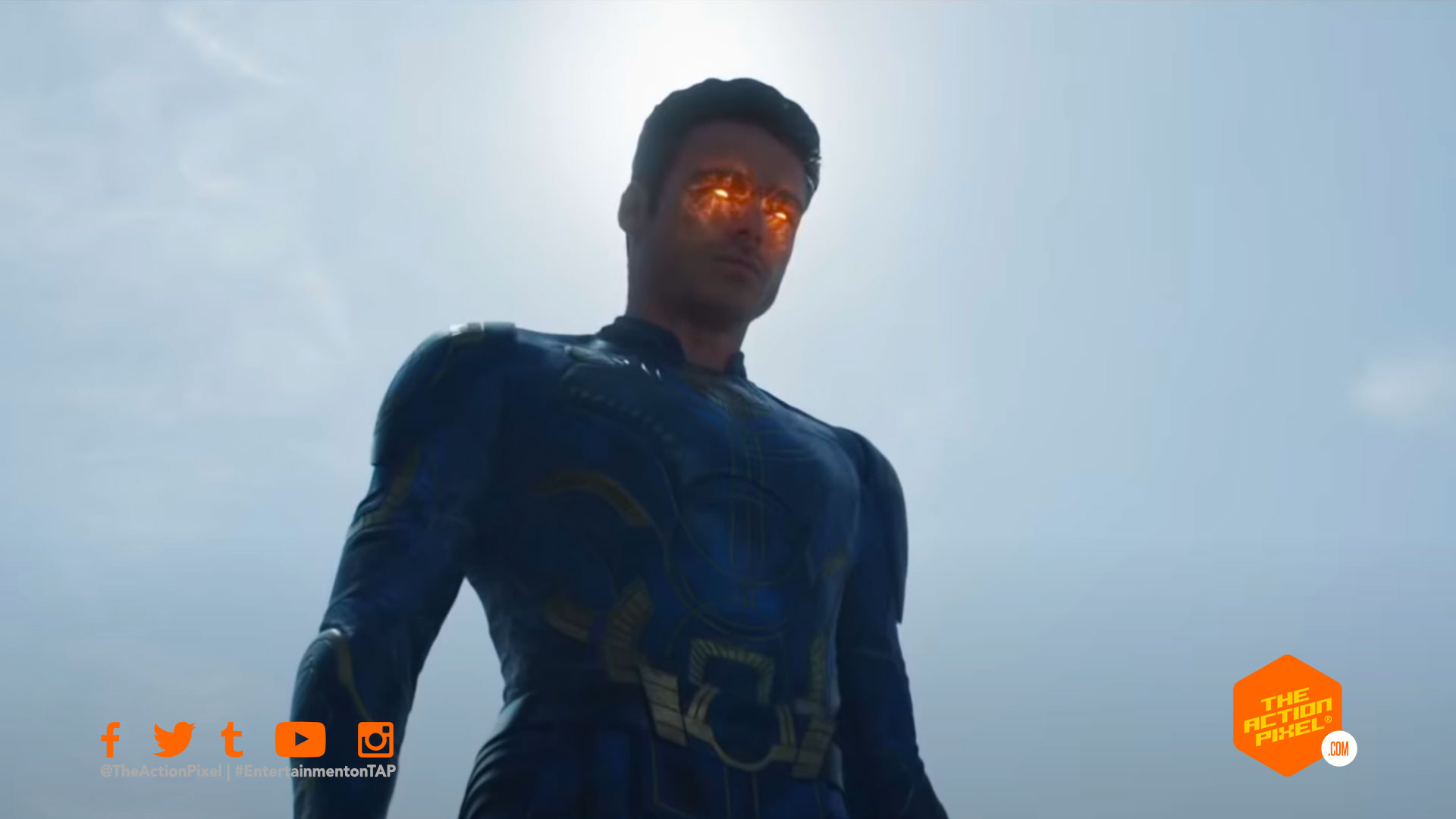 Imagine beings having all the power in the world to stop a mad man from killing off 50% of the universe, and they do nothing to prevent it. Under instruction, not apathy, of course. Empathy browny points for you.

To be fair if a metallic space-robot god Celestial gave you instructions, you’d probably want to take heed.

But seriously, Marvel brings us the final trailer of what we can expect for the coming movie Eternals as Marvel goes more galactic. And if you ever wondered why they are just showing up in the Marvel-verse now, there is a retcon app for that.

And it looks like the deviants are set to cause havoc the world over. And even as the Eternals are sworn to protect this little blue marble and its fondness for us mortals, nefarious forces swell to put their resolve to the test.

Watch the Marvel Studios’ Eternals in their Final Trailer in the player below: