Marvel Studios' "Loki" gets early release from its time jail... so to speak.
Advertisement 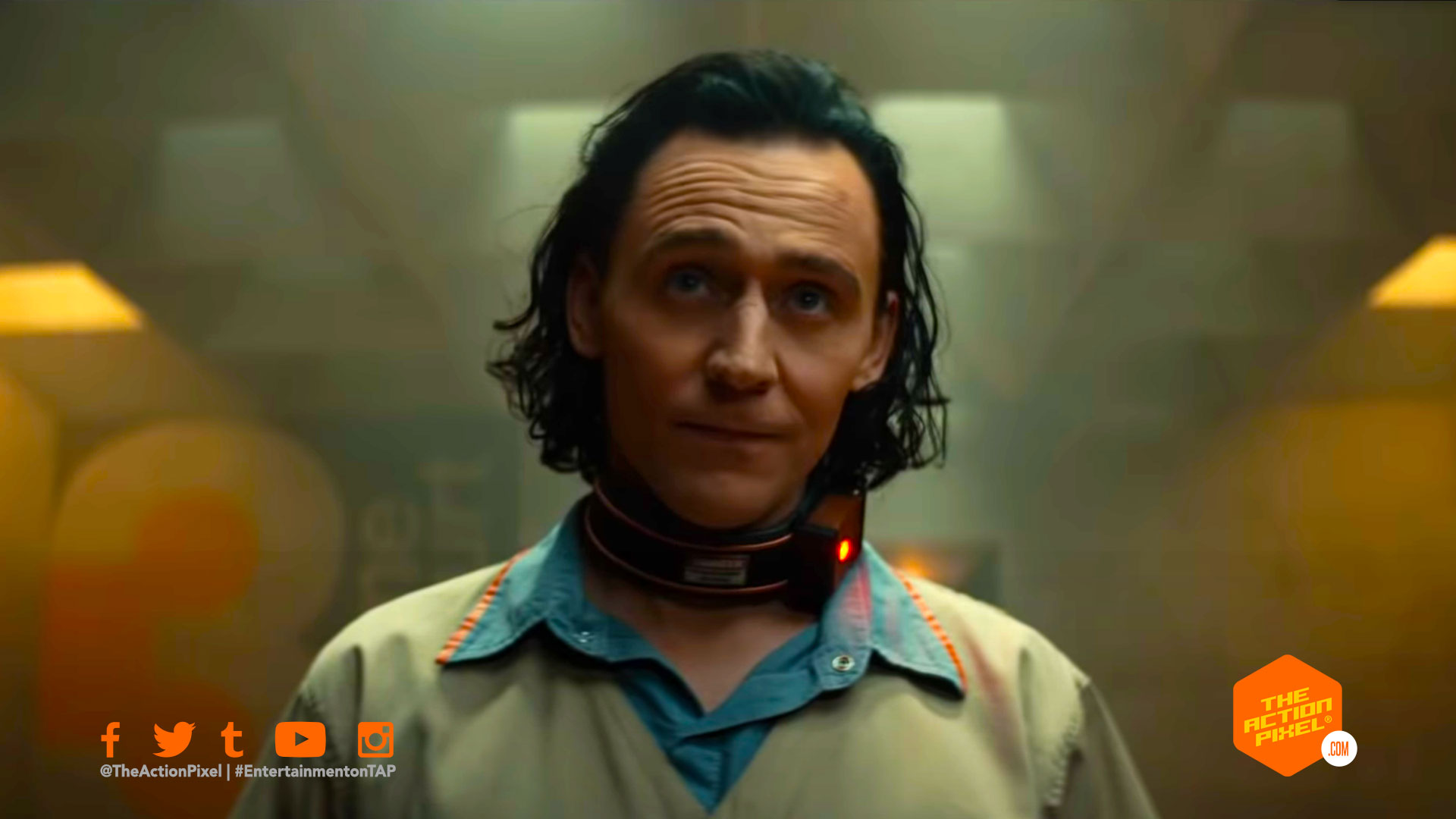 With the new series coming up to bat for Disney+’s extension of the Marvel Cinematic Universe being Loki, it would only be fitting his arrival would be injecting a bit of mischief in the timeline. And not just in the sense of the plot, but in the release date as well.

The release date of Loki has been pushed up, and whilst the typical weekly releases on Disney+ has fallen on a Friday, we will now be able to tune in mid-week for the shenanigans. Wednesdays, more precisely. So expect to get your first dose of carnivalesque entertainment come June 9, 2021.

And judging by the recent promo for Loki, this move is a ‘great thing’.

Marvel Studios’ “Loki” is here to mix it up 🌀 The Original Series arrives June 9 with new episodes streaming Wednesdays on Disney+.

Check out Marvel Studios’ Loki “Doing Great” promo in the player below:

“Arcane” – the League of Legends animated series – is coming to Netflix