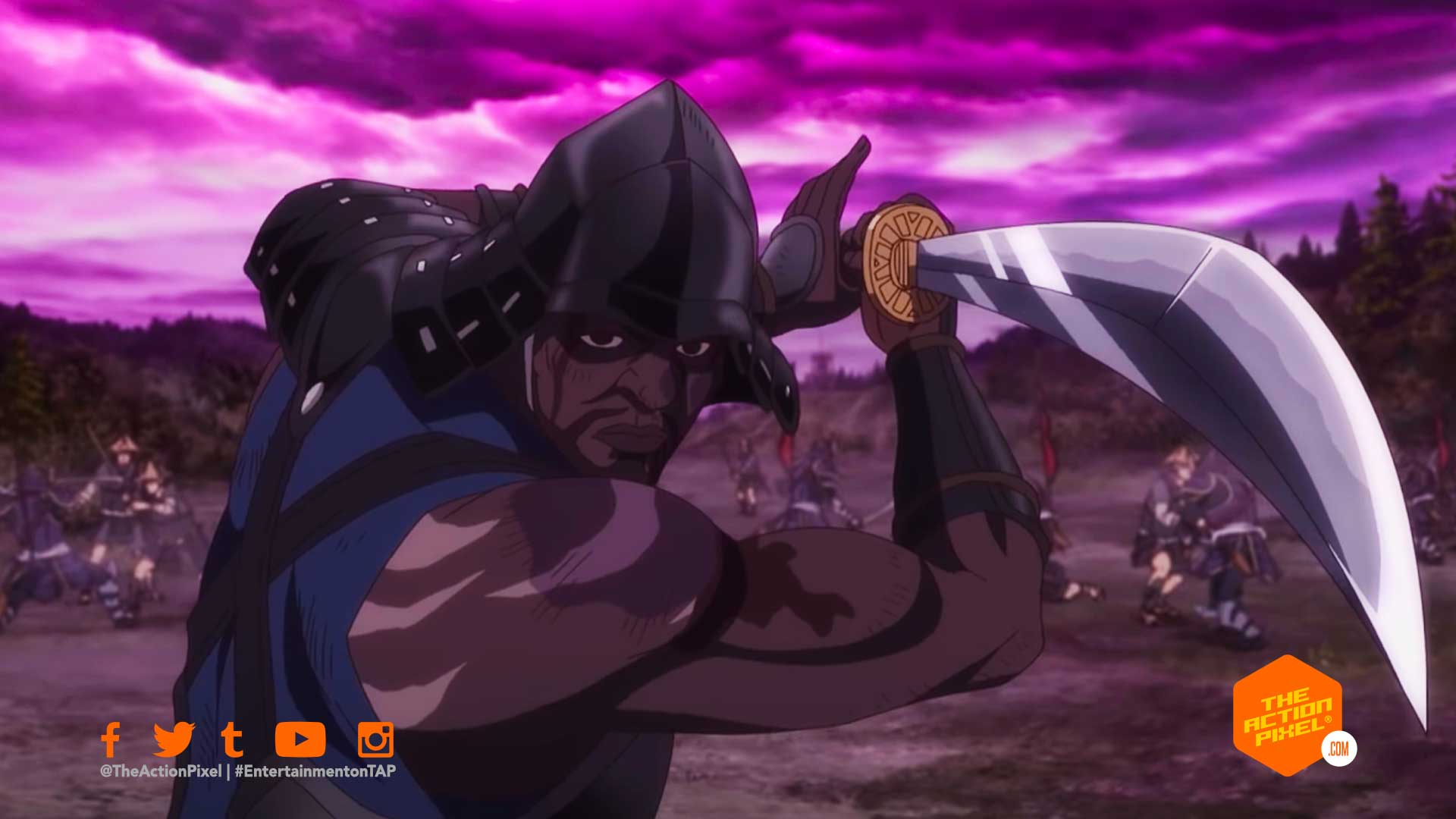 A legend floats on the wind. A black samurai has been burdened with a great onus to bringing peace to Japan in the official teaser trailer for the coming Netflix anime Yasuke. And admittedly, it seems like a strong outing worth checking out.

The anime series will consist of six episodes and is part of a new fledge of programs coming to Netflix’s anime efforts.

Once enslaved, now a samurai. This April, honor has a new name. A peaceful boatman once known as the Black Samurai is pulled back into conflict when he takes a little girl with mysterious powers under his wing.

Watch the Yasuke Official Teaser in the player below:

“Batman: The Long Halloween” (Part One) animation has revealed its voice cast