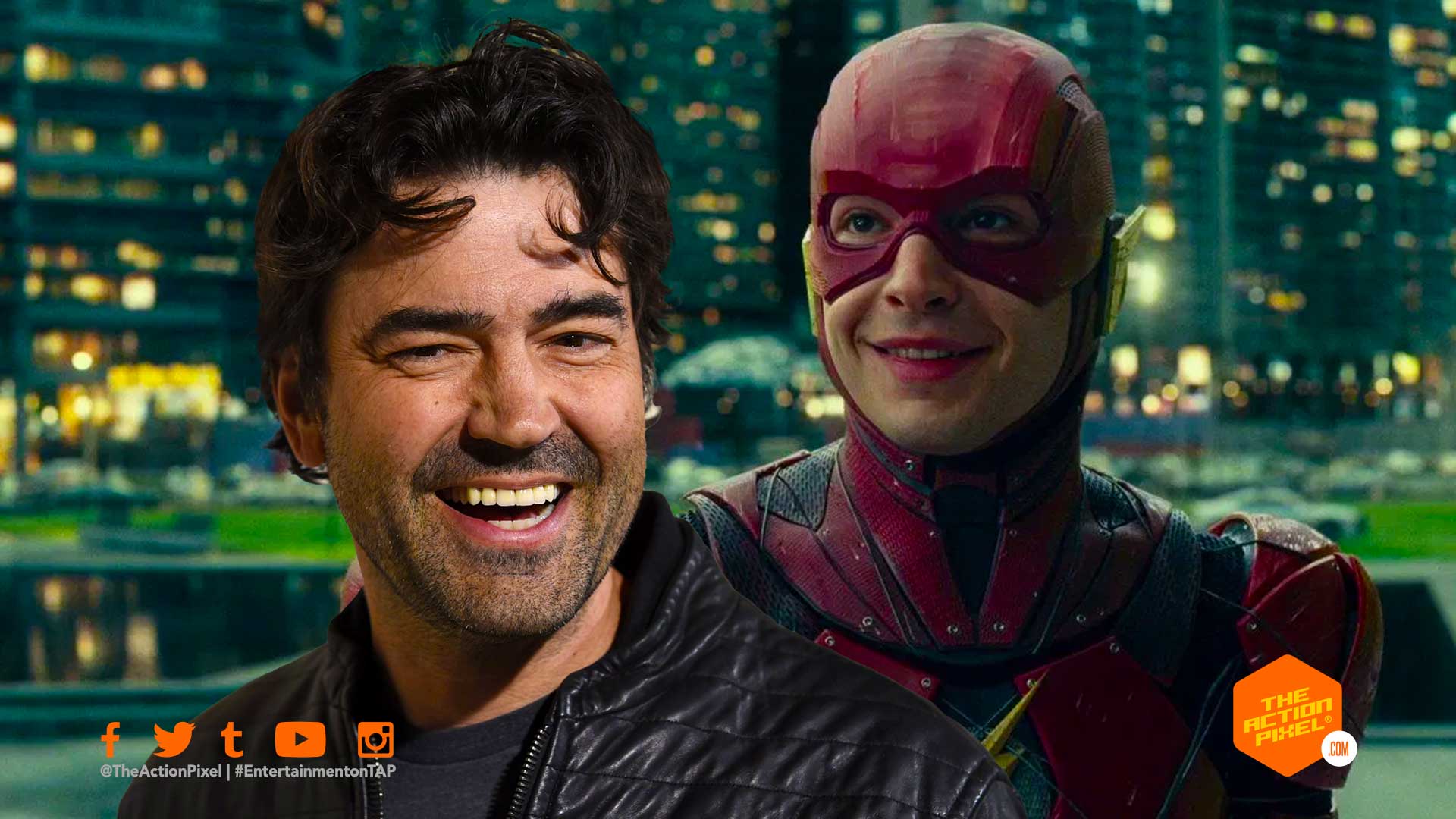 Ezra Miller’s Flash may have had a few persistent problems that have plagued the planned solo movie in recent times, but one thing that can be definitively said is he no longer has daddy issues.

Coming from the DC Comics and Warner Bros. Pictures’ camp is news that the Flash Movie has cast actor Ron Livingston to play Barry’s pops – Henry Allen. This means Livingston will be replacing Billy Crudup who did portray Henry Allen in the DCEU’s Justice League movie.