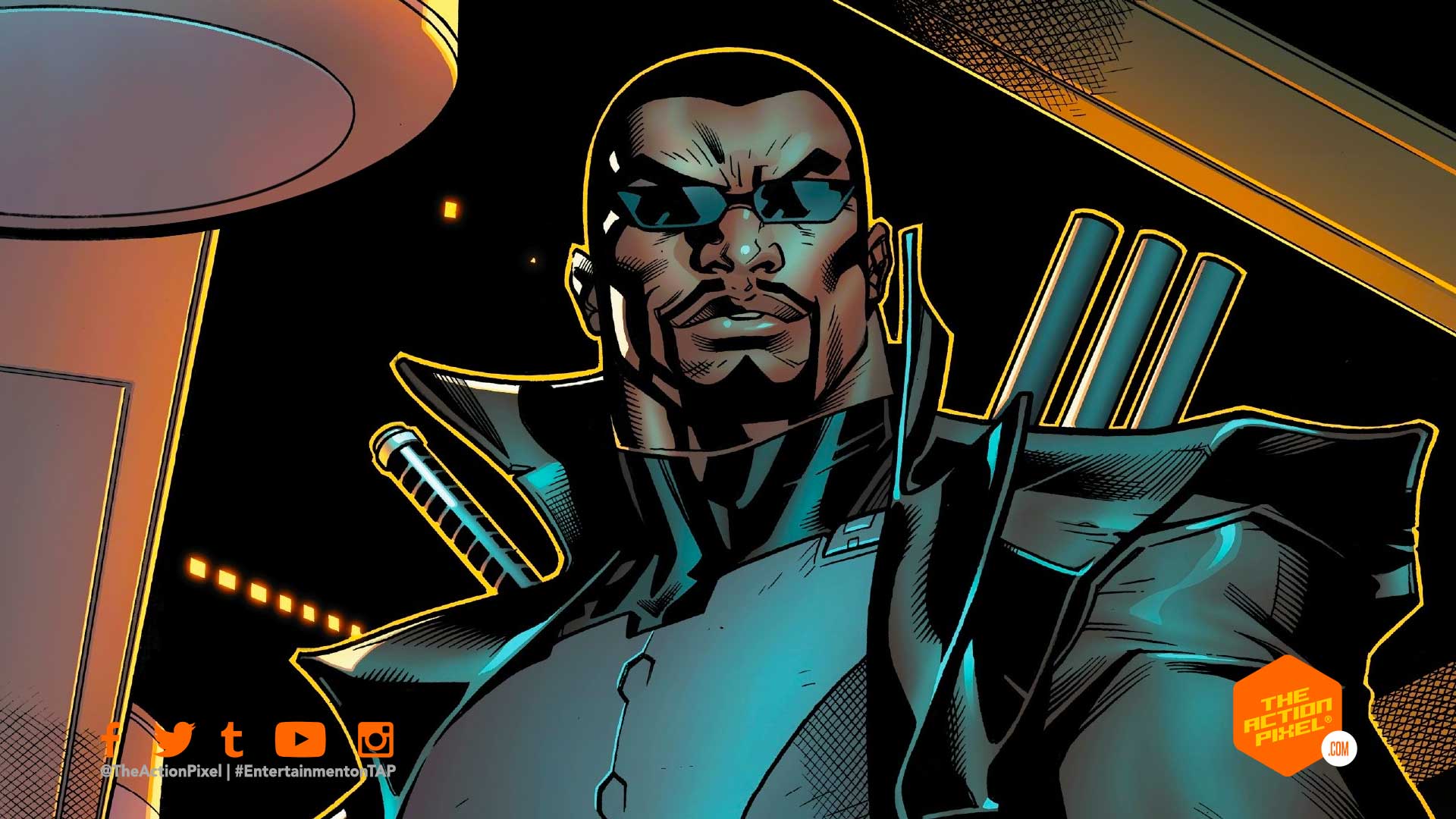 Kevin Feige surprise announcement of a Blade movie coming to the MCU at Marvel Studios, which seems like ages ago, hinted at just how much pull the actor Mahershalla Ali had. And it truly seems to be the case as the actor that is set to play the daywalker vampire hunter has been instrumental in the choice of who was to pen the script.

Stacy Osei-Kuffour, who has a killer stat in being a writer on the award-winning Watchmen series, will be joining the MCU as writer for Blade.

But it doesnt seem it was a straight-forward process, even with Ali’s backing. Osei-Kuffour reportedly landed the gig after an extensive interviewing process that lasted six months.

It is also reported the movie is now titled Blade, the Vampire Slayer.

Whether MCU’s future will be forcing assimilation or championing a uniqueness that isn’t necessarily entwined in the quilt of Marvel Studio’s narrative tapestry is still yet to be seen, though it may already have been decided.