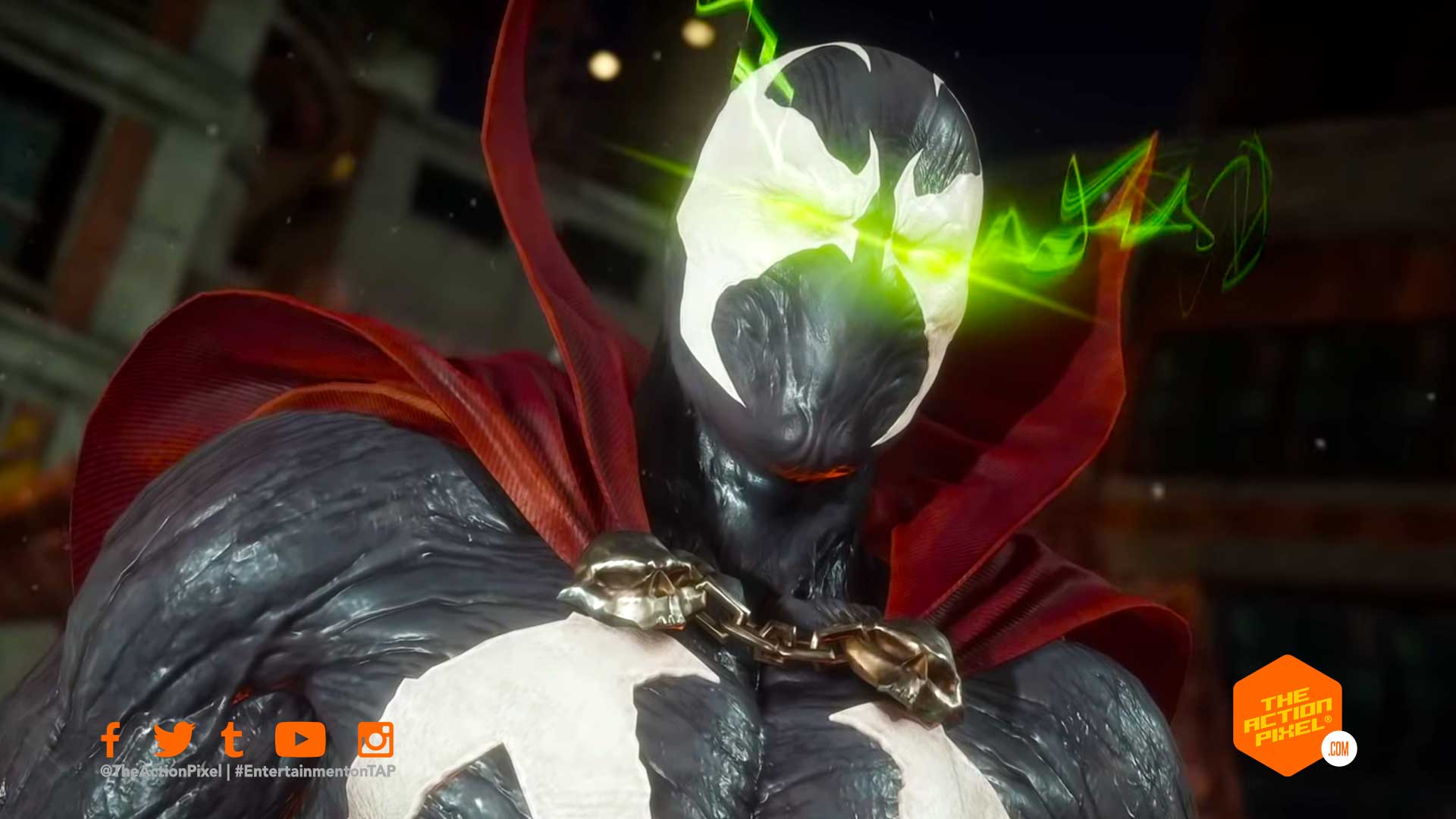 Hell is returning to HBO in the form of The Spawn movie. The Spawn movie is slated to premiere on the streaming platform come December 1st. And fans are excited as they should be.

The short yet impactful run of the Spawn animated adult series on HBO was Emmy worthy for its dark and gritty portrayal of the iconic comic book character. Not to mention the infamous gravelly tone of Keith David’s voice acting for the titular Spawn.

But even with all the fanfare, Spawn-creator Todd McFarlane says you should not expect to be inundated by Funko Pop toys of the hellspawn to add to your budding collection:

No, the simple answer to that one is no. I mean they probably don’t want to sell pit of Hell toys to the 6-year-olds and the moms. So, sometimes I think that once they do the content, When they do their homework, they say, ‘Woah, woah, woah! We thought this was going to be a fun comicbook, but we see there’s some serious subject matter underneath it.

Will you be watching?