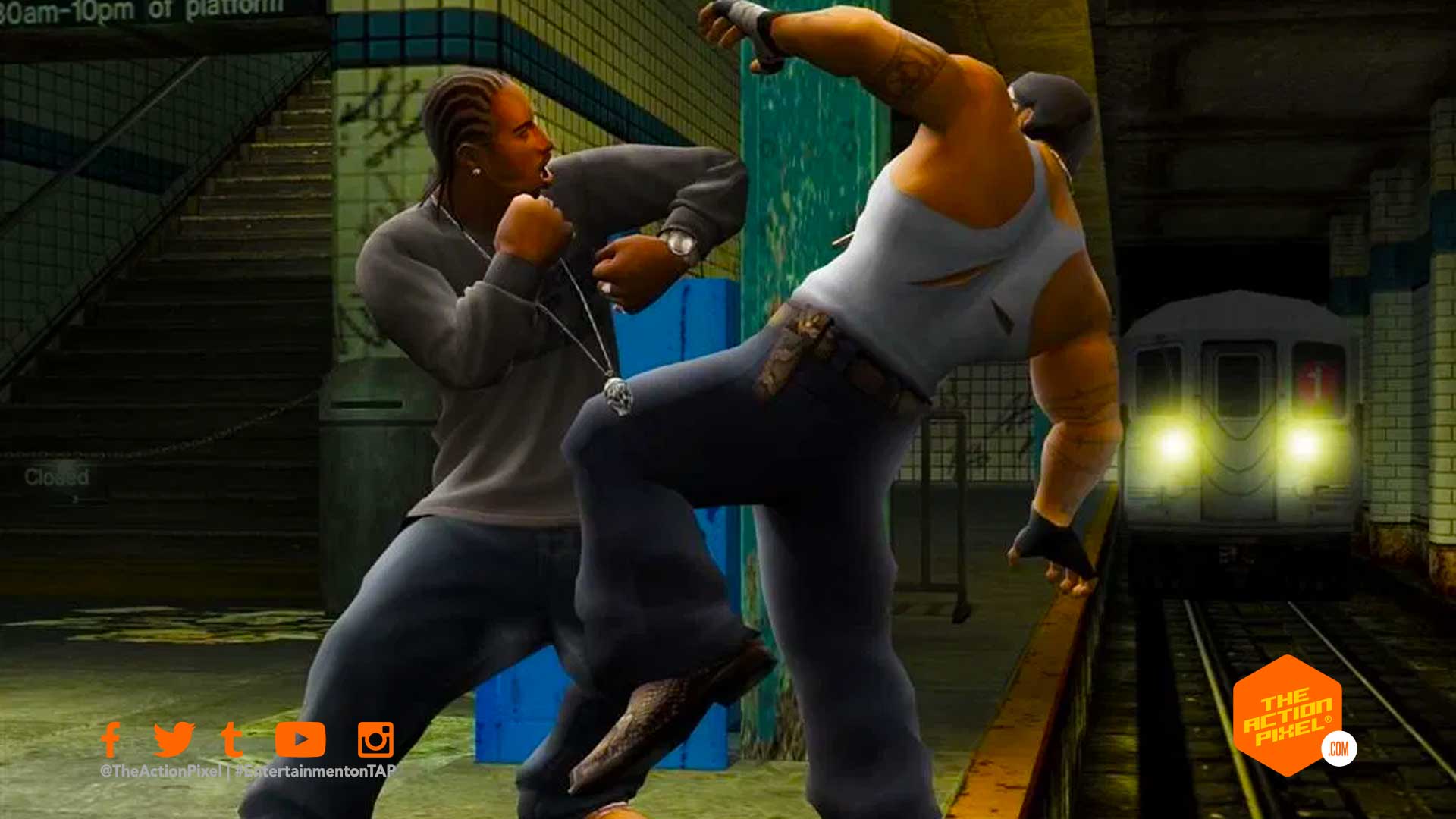 Def Jam may be known mostly for its golden and 90s era of hip-hop domination that brought us the likes of DMX, LL Cool J and… jumpoff Joe Budden? Nevertheless, another oft overlook benchmark of the record label was when they released cult classic video game Def Jam: Fight for NY.

The game pitted rappers and artistes from the Def Jam roster against each other in bloody brawls that really was one of the standout games of the day to really dish out the brutal combos.

The record label teased a “special announcement” is coming soon, hinting at the revival of the beat ’em up fighting game franchise.

That or they’re begging for followers, stating the news will come after they hit 1M followers on Twitter:

Def Jam’s gaming franchise made its debut in 2003 with Def Jam: Vendetta, followed by 2004’s Fight For NY, which included an extended roster. The last game in the series was 2007’s Def Jam: Icon on PS3 and Xbox 360, which wasn’t as well-received as its predecessors.

Given the people at the helm of Def Jam (or is the boss seat still vacant) have been in recent years mishandling artistes’ rollouts like Dave East, one chooses still to remain optimistic.