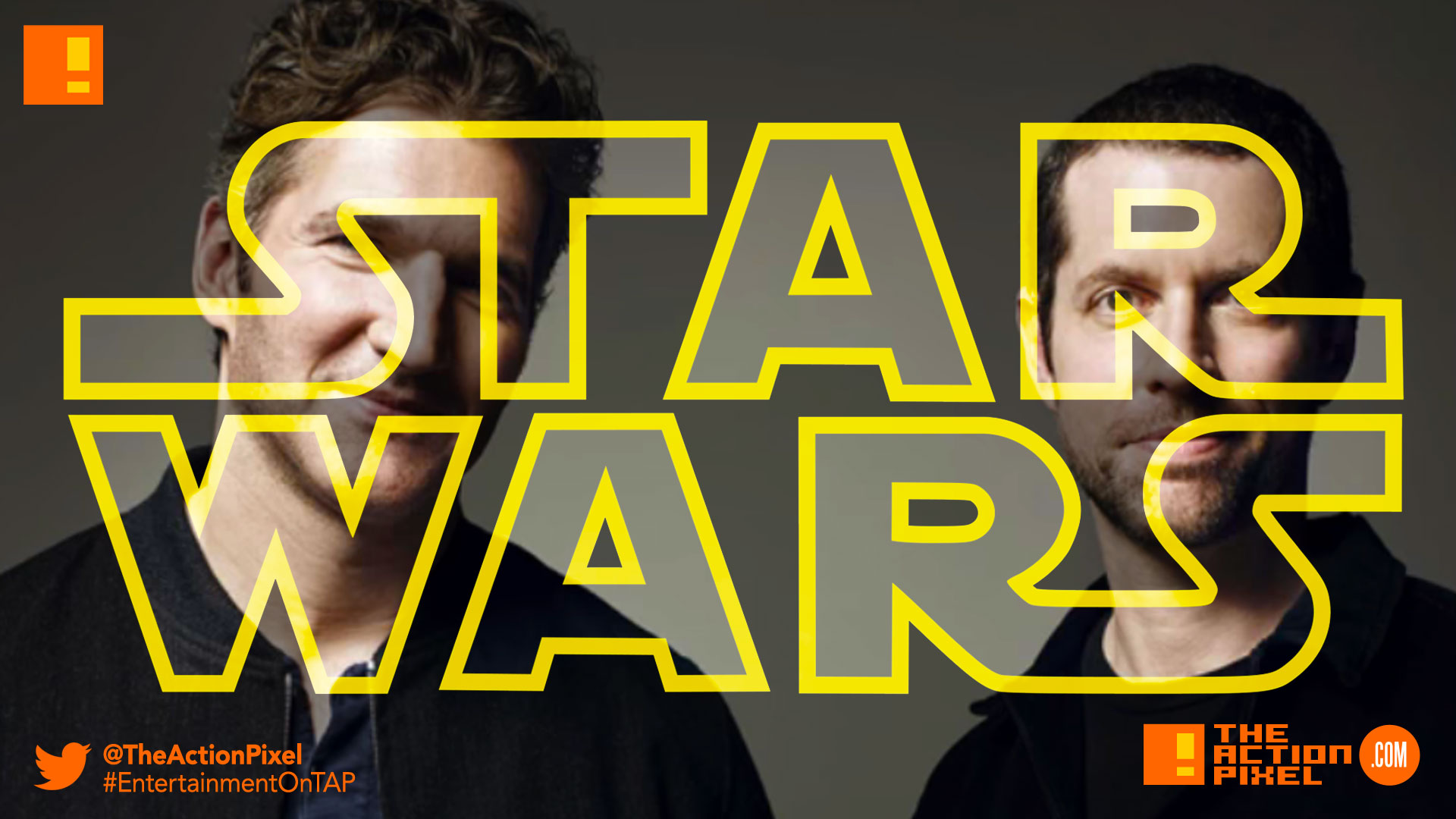 Whilst everything seems to be showing up aces for the Star Wars franchise with recent details on Star Wars Disney+ series Obi-Wan being announced as well as trailers for The Mandalorian and The Rise Of Skywalker hitting the interweb with much fanfare, it seemed only a matter of time before something gave.

Remember that much amped up news of the Game Of Thrones’ writers working on an epic Star Wars trilogy. Well, dash any hopes of seeing this in any possible future as GOT’s showrunners David Benioff and DB Weiss have abandoned the project in pursuit of lined up Netflix projects.

The duo spoke on this:

There are only so many hours in the day, and we felt we could not do justice to both Star Wars and our Netflix projects.

Indubitably, the decision possibly championed more creative expression and freedom than any accolade, as if the latter took precedence, one would assume the Netflix projects would be dropped to be a part of the Star Wars universe.

Lucasfilm president Kathleen Kennedy also suggest the split was a scheduling issue and bereft of any clashes of contention:

David Benioff and Dan Weiss are incredible storytellers. We hope to include them in the journey forward when they are able to step away from their busy schedule to focus on Star Wars.