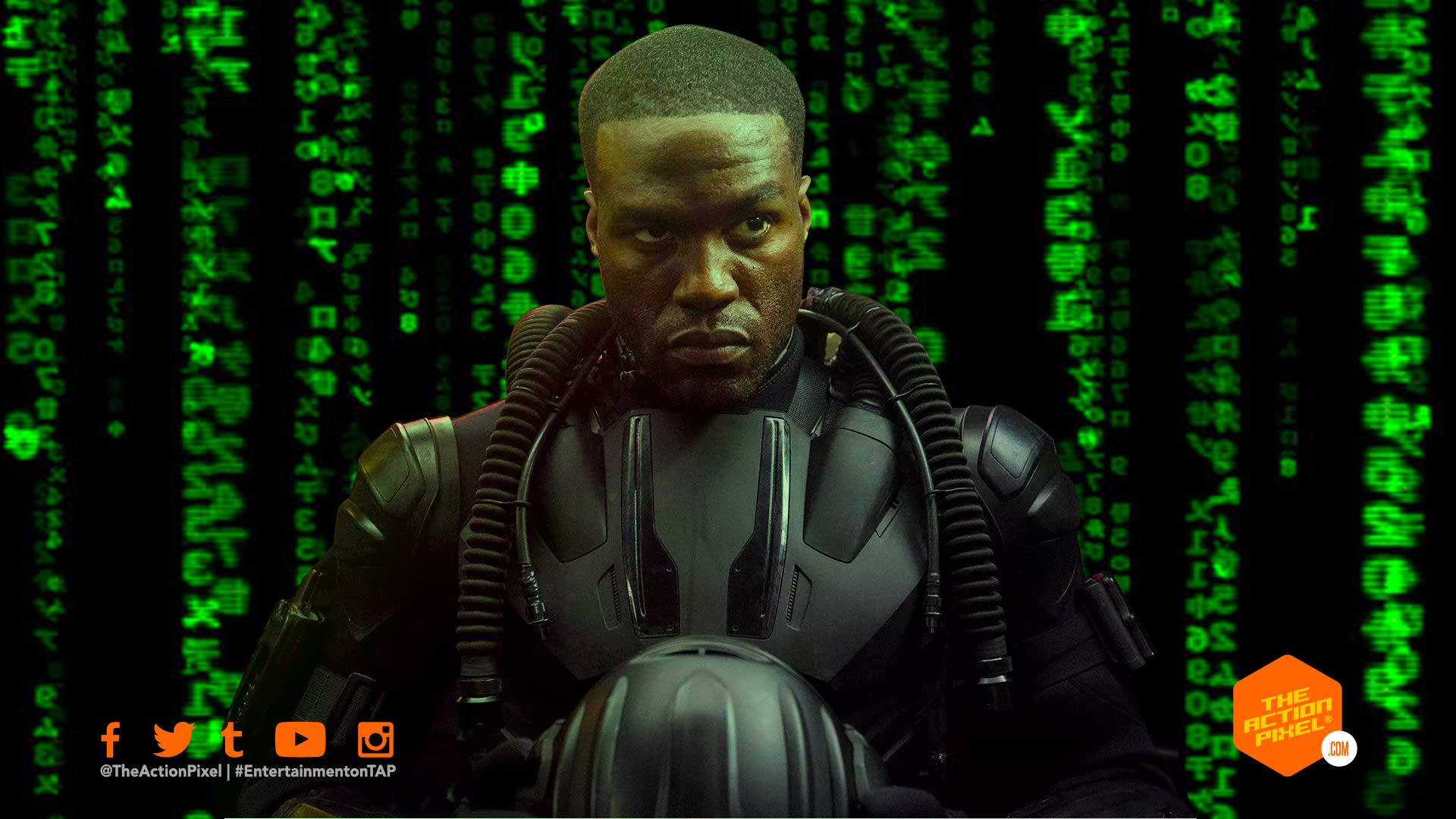 It was a bit of a surprise when news hit the interweb that Matrix was coming out with a fourth installation with Keanu Reeves and Carrie-Ann Moss returning in their titular roles of Neo and Trinity respectively.

Now news reportedly has another actor in their crosshairs – Yahya Abdul-Mateen II. The actor recently played Black Manta in the Aquaman movie.