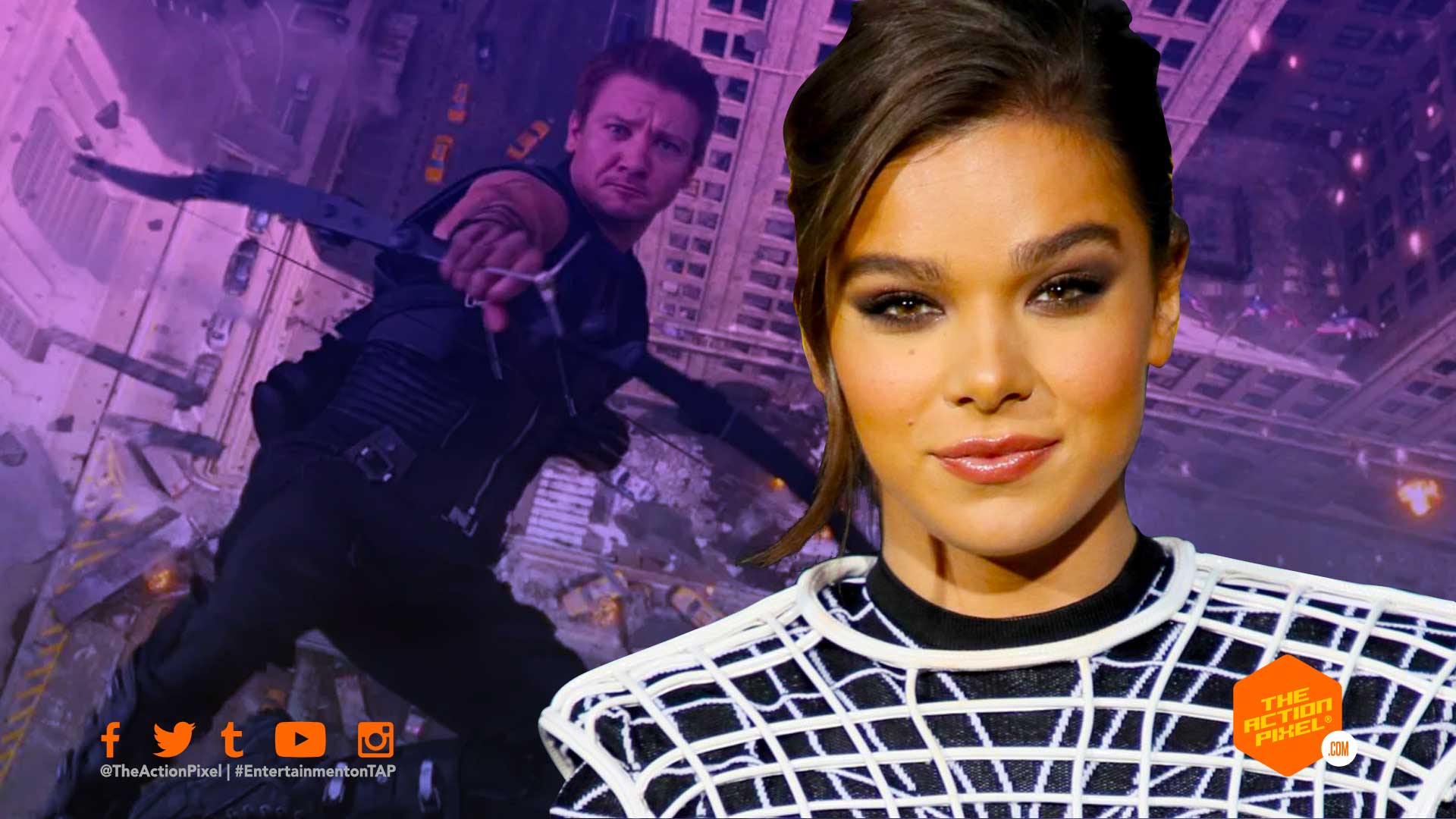 The Disney+ bound Hawkeye series seemingly has set its reticle on the future of the quiver-totting Avenger as the character may be undergoing the same gender-changes / passing of the mantle as Thor is in Thor: Love and Thunder.

According to a Variety report, Marvel is currently interested in actor Hailee Steinfeld for the lead role in Disney+’s Hawkeye series. Marvel has reportedly been offered the role of Kate Bishop in the upcoming Disney+ series.

Actor Hailee Steinfeld is known for her role in the latest Transformers’ movie Bumblebee.