Robert Pattinson's speaks on the 'transformative' nature of "The Batman"
Advertisement 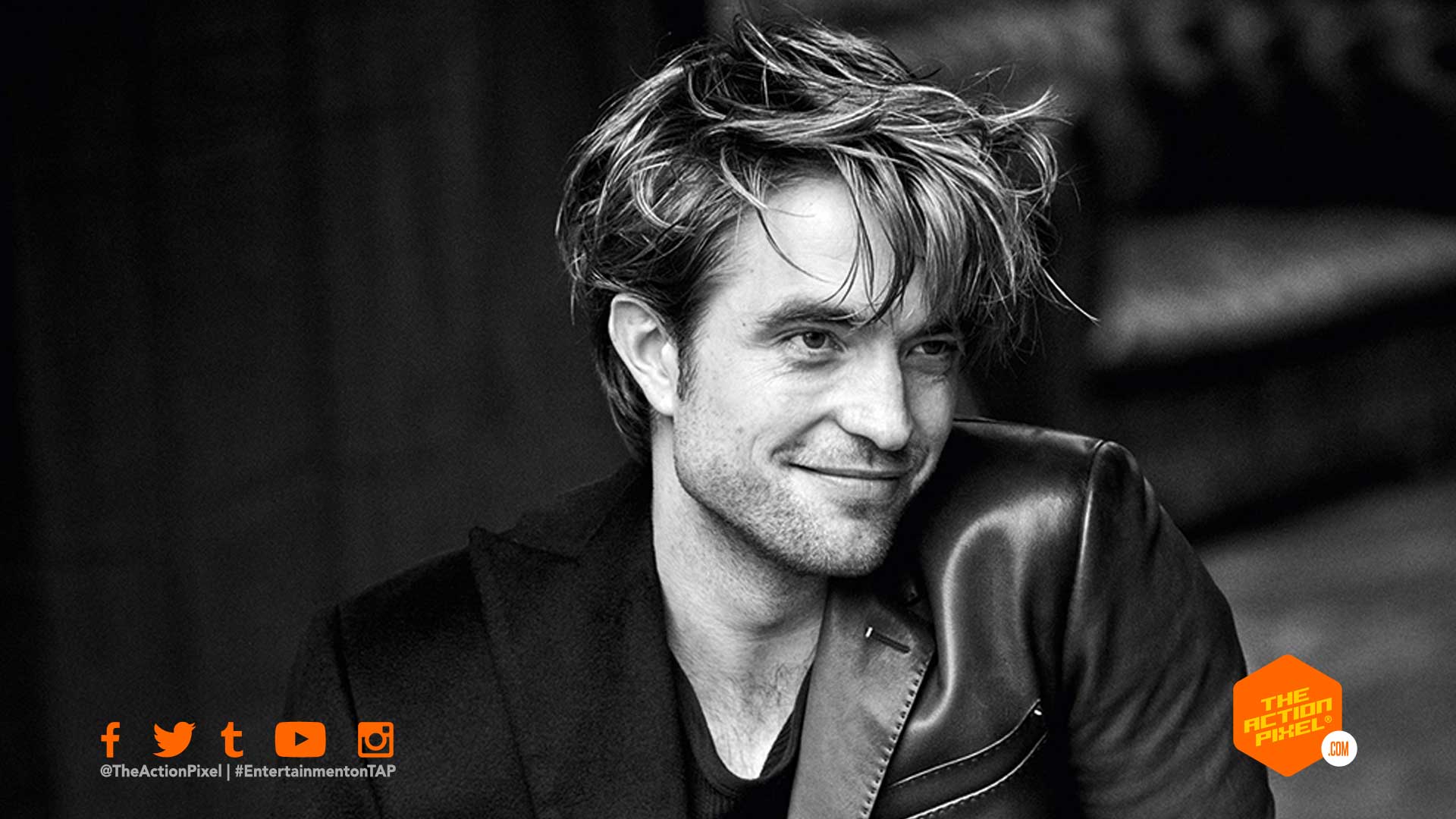 Actor Robert Pattinson has been the talk of many comic book fans since it was announced he would adopt the mantle of the Batman in the coming Matt Reeve’s movie The Batman. Many have championed and decried the decision (which is bound to happen anytime someone plays the iconic DC hero in all honesty). Particularly in the aftermath of the turmoil-laden rumours of whetherThe Batman was even happening and Ben Affleck’s on-and-off involvement as director and/or actor. However, since then, it seems Robert Pattinson is settling into his own as the Gotham Knight.

Speaking to Variety, Pattinson spoke on his role in the coming The Batman, as well as his fear that the dream of playing the iconic DC character was thwarted after rumour of his playing Batman was prematurely leaked to the public.

He also spoke about his trying on the batsuit for the first time, which sounded closer to a religious conversion than a mere costume fitting:

I put it on. I remember saying to Matt, ‘It does feel quite transformative!’ He was like, ‘I would hope it does! You’re literally in the Batsuit.’” Pattinson describes what the moment was like: “You do feel very powerful immediately. And it’s pretty astonishing, something that is incredibly difficult to get into, so the ritual of getting into it is pretty humiliating. You’ve got five people trying to shove you into something. Once you’ve got it on, it’s like, ‘Yeah, I feel strong, I feel tough, even though I had to have someone squeezing my butt cheeks into the legs.’”

And while, personally I feel Twilight clouds a lot of people’s judgement, to be fair Leonardo DiCaprio had the same issue when he first started. And judging from the interview, playing the Dark Knight was a bucket list role for the actor for quite some time, to the point of meeting with Nolan and prodding Matt Reeves:

I’d had Batman in my mind for a while. It’s such an absurd thing to say. I sort of had an idea to do it, and I’d been prodding Matt. He didn’t accept any prods. I kept asking to meet him

The Batman movie looks to pass the mantle of the Bat from the current DCEU Batman – played by Ben Affleck – to a new generational actor. The film is set to focus on a younger Bruce Wayne and according to Reeves will be a “noir” Detective story with multiple criminals/villains.