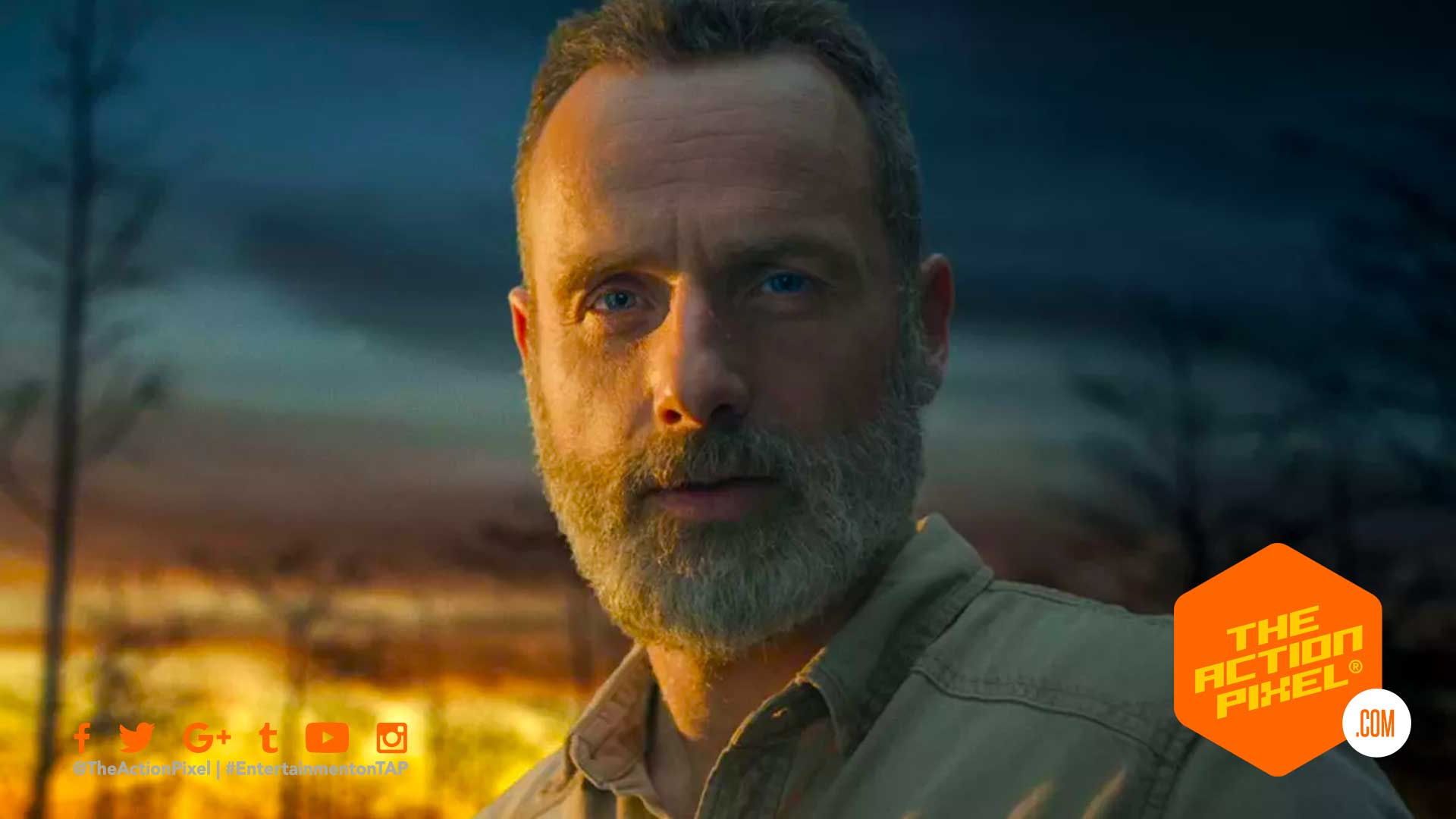 The comic series The Walking Dead may have published its final issue, but there sees to be no halt in the TWD propeller as far as the film side of things. This comes as news reveals the planned The Walking Dead films– yet to be titled – will premiere in cinemas. And that is cinemas only.

The film that is set to be released first will star and focus on Andrew Lincoln’s iconic character Rick Grimes.

The announcement came during Comic-Con via a teaser:

Aside from that, there is also the main series, the sister series Fear the Walking Dead, and the recently announced third and untitled series. The third series will tell the story of the first generation of kids to grow up during the zombie apocalypse. “Fear the Walking Dead” was picked up for a sixth season come Friday.