"The Kitchen" serves up its final trailer
Advertisement 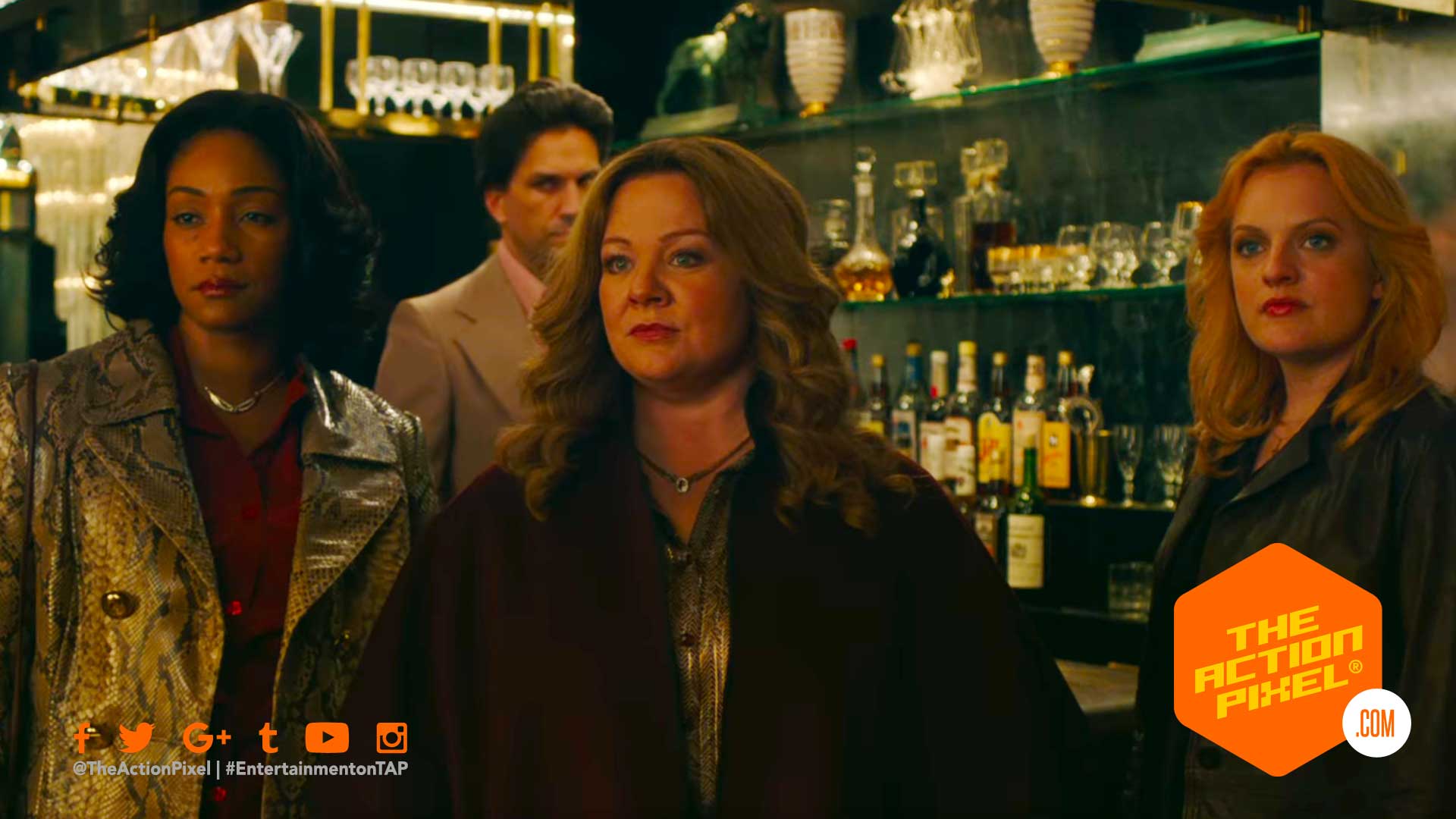 Sadly as DC Vertigo begins dismantling, the movie the imprint birthed – The Kitchen – unveils its final trailer before the feature reaches cinemas. And if there was ever a film that embodied the #thefutureisfemale, then this may very well be it.

Watch the Kitchen Final Trailer in the player below:

DC Vertigo’s The Kitchen is slated for cinematic release August 9, 2019