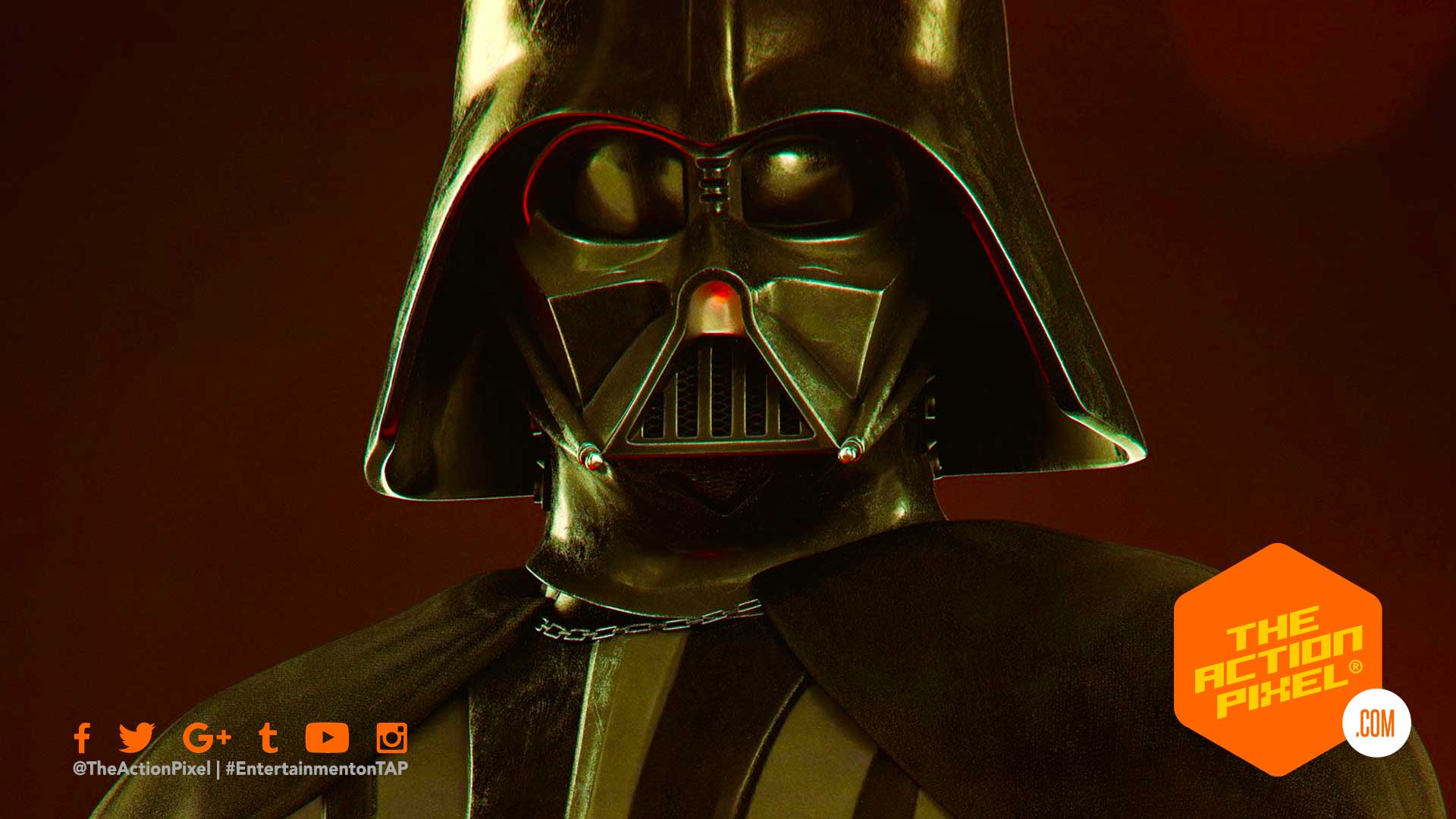 Vader Immortal is sure to make an impact at SDCC 2019 as Star Wars is expected to give us a look at all they have coming out in the gaming, TV and film arena. One such project is their ILMxLAB VR experience featuring none other than the Dark Sith Lord himself in Vader Immortal.

The VR series will be making an appearance at this years SDCC, and character posters for the promotion of the first posters will make a special few some fine gifts you may want to get a chokehold of.

The posters feature of course, the badass Darth Vader himself, The Black Bishop, Admiral Karius, Mustafarian Priestess, Vylip and ZO-E3.