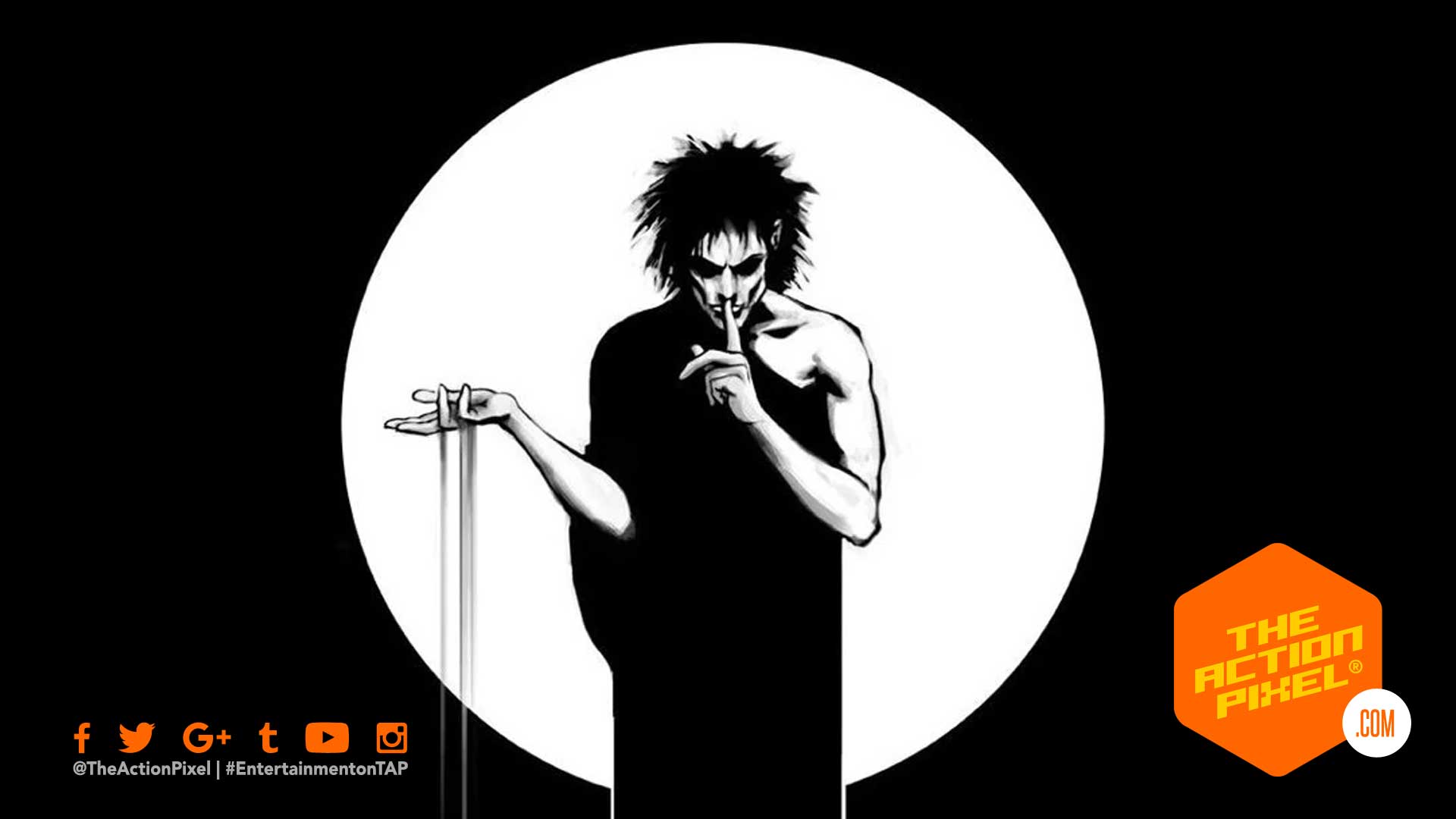 After the Joseph Gorden-Levitt/New Line feature fell through with the actor/director abandoning the project over creative differences, topped with the recent news of the coming dismantling of Vertigo Comics, we honestly felt it was night-night for our dreams of seeing the Sandman in a film.

But alas, in what may be the greatest of consolation prizes, Netflix has teamed up with Neil Gaiman, the graphic novel writer/creator and David Goyer to bring fans a Sandman TV Series. And if your trust in DC has been faltering of late with the cancellation of Vertigo Comics alum TV Series Swamp Thing after one season, it is worth noting that this series is DC Comics’ most expensive TV series excursion. Ever.

We could also go into the exact life span of Netflix given the coming Disney+ streaming platform arguably set to eclipse every platform there is, but that is a topic in and of itself. Nevertheless, with the original creator on board, and with the likes of American Gods garnering just fanfare, we have high hopes for this DC outing.