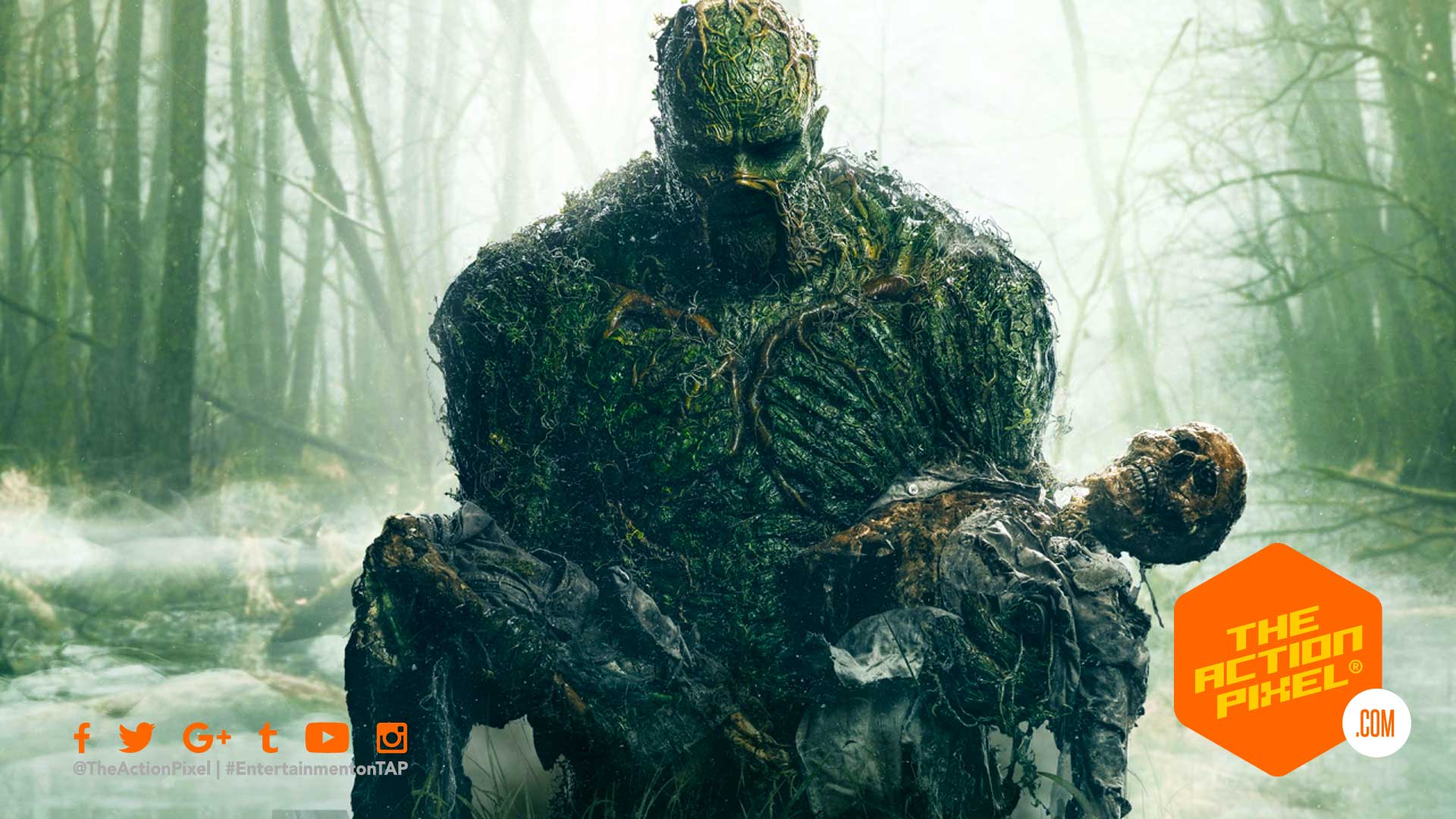 The euphemistic “creative differences” phrase has been used a lot in the film industry to put a professional spin on utter disgust a person(s), the direction of a project, or both. And it seems this bug has been picked up by DC Universe’s Swamp Thing.

Season one has just made landfall on the DC streaming platform, and it did not take long (hell, one pilot episode) before the live-action drama would have the swamplands of Louisiana closed off to the DC Universe.

This is all strange also when you consider the fact that the episode was widely received well by fans and critics alike.

Nevertheless, we know usually when “creative issues” arise, it is often a clash between the ‘creative’ and the ‘logistics’. And there is talk of grant money being, well, dried up in North Carolina film reserves. Damn, all those indie filmmakers missed the boat.

It was reported by the North Carolina Department that Swamp Thing was eligible for $12 million in grant funding, roughly four million less than it originally requested. Speculation also has it that an accounting error by the state of North Carolina that cut the show’s tax rebate led to the show’s sudden cancellation has not been confirmed. Possibly the only reason the pilot got funded in the first place, suggested by David Paulson of the North Carolina Governor’s Office, was because a separate grant was received.

Well, in light of the coming Disney+ and Netflix war, this fairs poorly for the streaming service. There would have to be a more conglomerate effort if DC/WB want to be in the streaming game