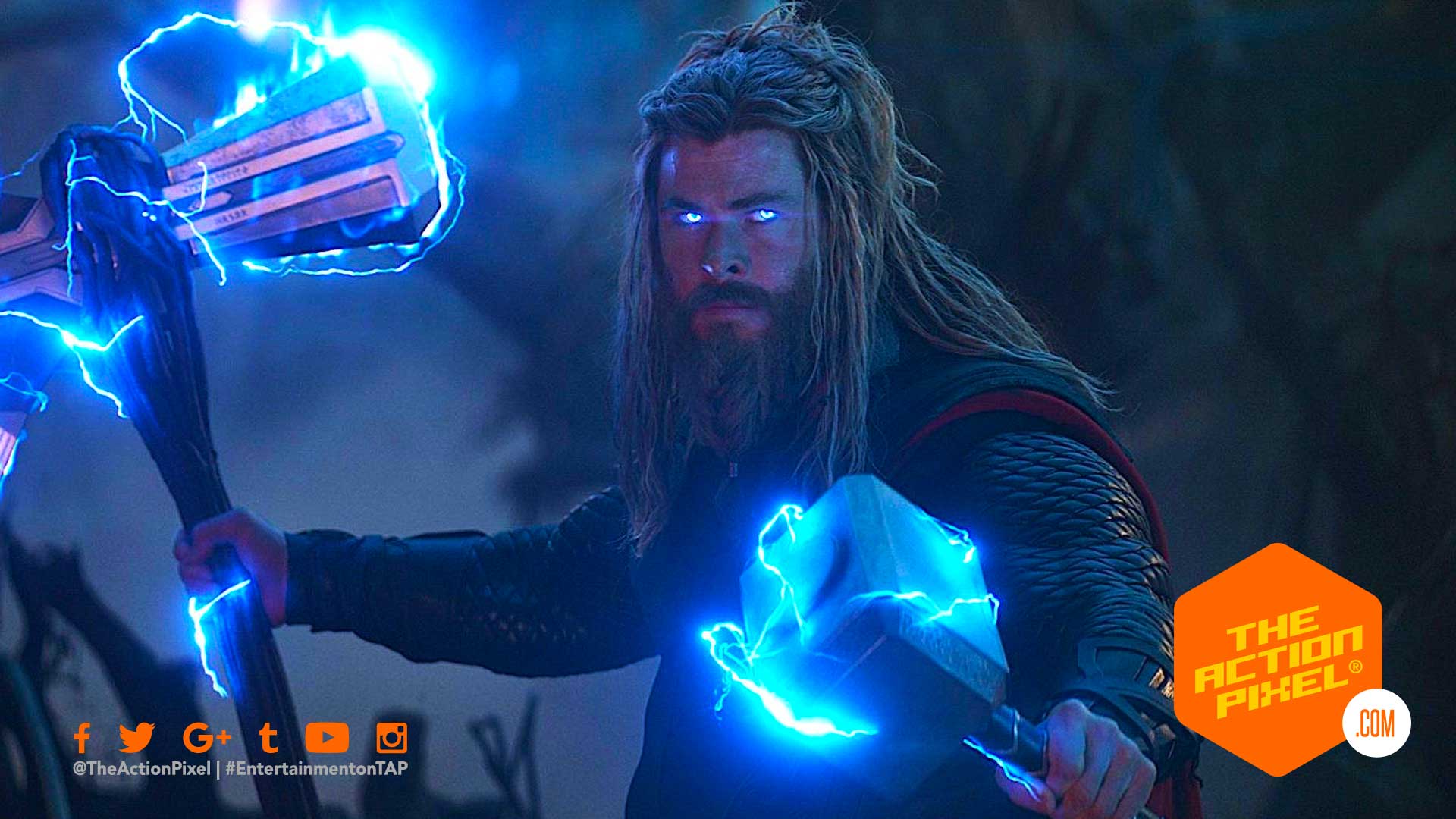 In what cannot be considered news or terribly important or even a thing we wanted in any exigent capacity, it seems the changes Thor went through in Avengers: Endgame was more than putting on a few pounds worth of beer gut. Or is it mead gut? Whatever. It seems the character also had a bit of a name change. To be specific, an official Marvel naming. Which I guess makes this iteration of Thor ‘a thing’ in the Marvel universe.

If you were ever wondering what to call the ‘Fat Thor’, well look no further. In his glutenous state, Odinson is now known as “Bro Thor”. We just call him the Big Lebowski knockoff, but Bro Thor is fine too.

I can hear all the Kyles of the world saying “Dude!” in synchronisation shy of only a fraction of a second.

We are sure this all has to do with the re-release of Avengers: Endgame in the cinemas to up the box office sales and preempt the coming of Marvel Studios’ Spider-Man: Far From Home.

In any case, in the infamous words of the Norse god, “As long as we are all on the same page.”