Xbox announces its next generation of console – Project Scarlett. Here's what we know.
Advertisement 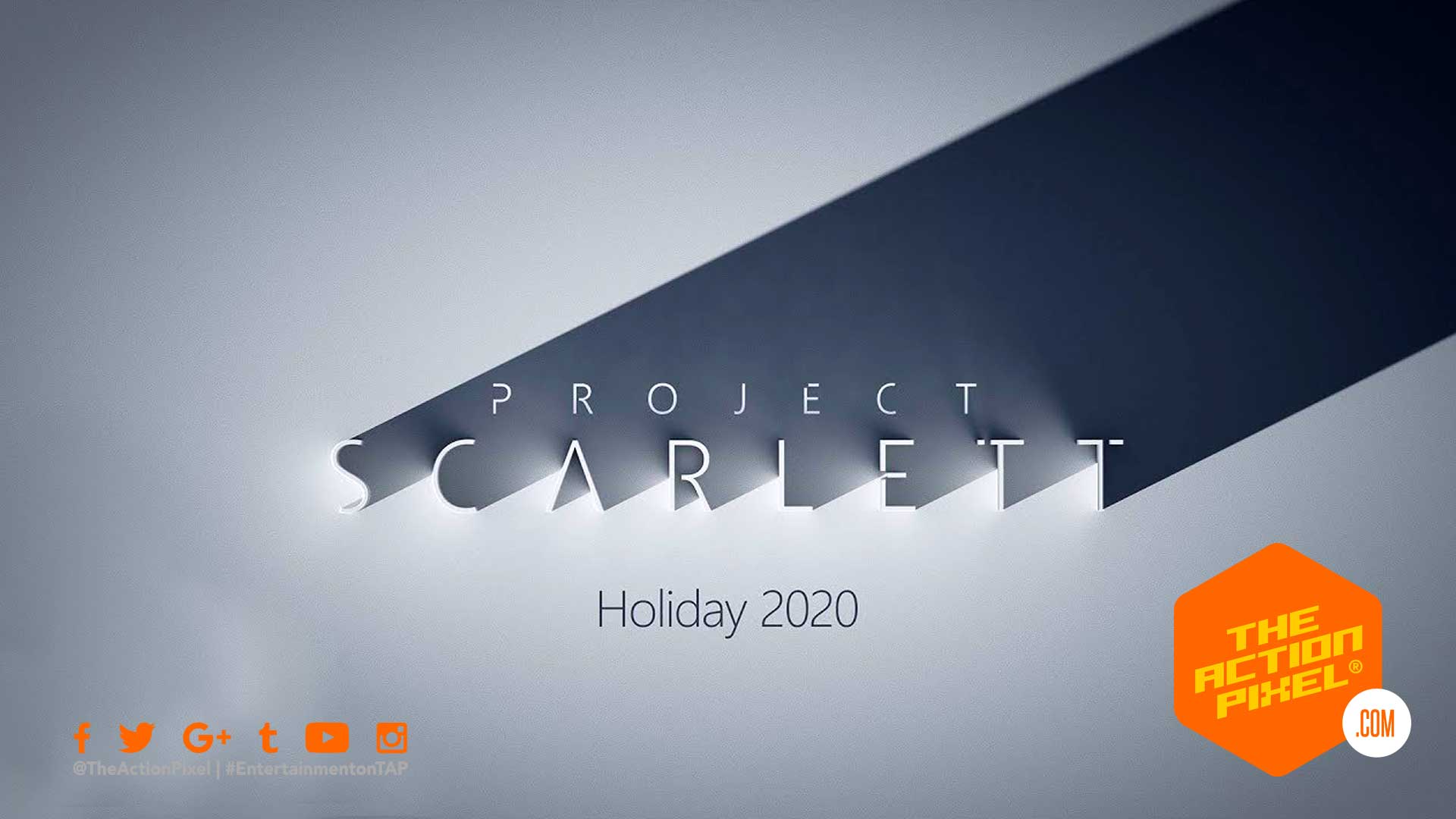 The gaming giant’s biggest news was Project Scarlett, its next-generation Xbox, coming in 2020.

It’s being teased that the new console will be a whopping quadruple times more powerful than the current system according to Microsoft. And like the next-gen PlayStation, it’ll include a fast non-mechanical SSD hard drive, and it will be powered by custom innards built with the help of chipmaker AMD.

The company also announced that Halo Infinite will launch alongside Project Scarlett next year. Meantime, Microsoft is starting public tests of its Project xCloud streaming service in October, promising people the ability to play high-end games on their mobile devices while away from home.

In addition to that, Microsoft announced an update to its Xbox Elite Controller Series 2, as well as a slew of new games.

How this will measure up to other advancements being made by PlayStation and the coming Stadia is yet to be seen.